Days of Philosophy Will Take Place at SUSU 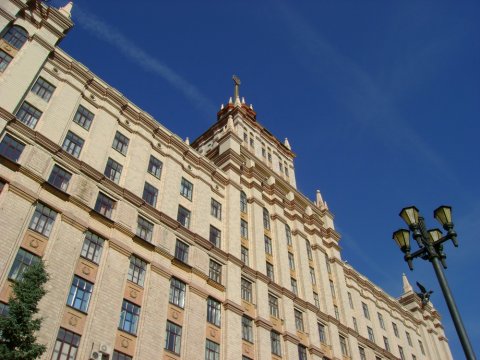 On November 14-16, SUSU will hold a series of events entitled “Days of Philosophy: Philosophy and Education at a Smart University”, devoted to World Philosophy Day.

The holiday date was declared by UNESCO. Today, more than 70 participating countries including Russia have joined the celebration of Philosophy Day. The message of the UNESCO Director General Irina Bokova on World Philosophy Day emphasized the growing importance of philosophical scientific knowledge in the modern world: “Philosophy can make a major contribution to the human well-being, to solving the most complex issues and strengthening peace.”

Philosophy Day is celebrated every third Thursday of November since 2002 in order to popularize the philosophical knowledge. Department of Philosophy carries out a series of scientific events in honour of the holiday for the third year at a run. This becomes a good academic tradition that promotes the scientific knowledge.

The guest of Days of Philosophy in 2018 is Walter Omar Kohan (born in 1963), Professor of State University of Rio de Janeiro (Brazil) and the UNESCO Consultant for teaching philosophy. He is the author of more than 70 scientific publications on the philosophy of education, including 12 in Scopus journals. 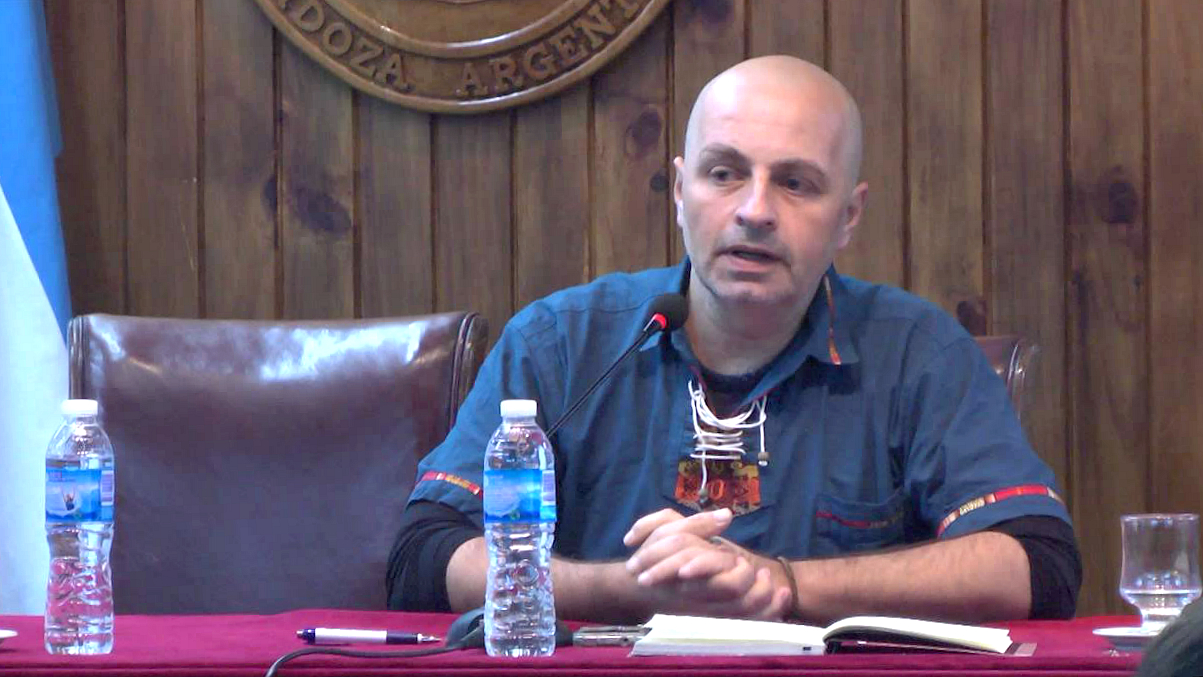 Programme of the Event