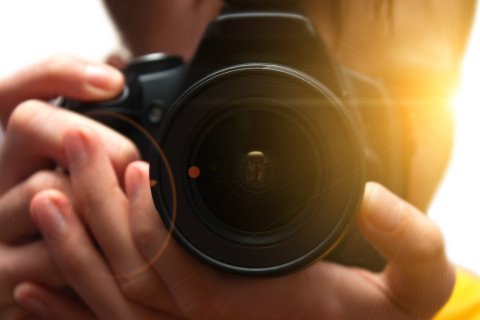 The associate professor of the Department of Russian as a Foreign Language of the Institute of Linguistics and International Communication Olesya Sharafutdinova noted that this project of Puskin Institute Centre will allow to demonstrate peculiarities of the Russian language and culture, their interconnection with the Chinese language and culture in the most popular form.

“Today in the age of digital transformations large texts are hardly perceived. But the information transmitted with the help of pictures is available to anyone regardless of their level of proficiency and thus, it can be considered as a means of popularization. Moreover, photos facilitate learning the Russian culture, since they help to create a visual image of Russia and our people”.

All Chinese students staying in Russia and abroad can take part in this photo competition. Participants can choose a storyline for their pictures on their own based on the topic and aim of the contest. The best pictures will be posted on the website of the Puskin Institute Centre and in social media.

To take part in the contest, students should fill in the form following the link, and email it together with the photo to sharafutdinovaoi[at]susu[dot]ru.

It should be pointed out that the photo competition is held within the Action plan on the support of Russian and learning in Russian, for implementation of which South Ural State University was given a subsidy in 2018. The work is being carried out within the project “Establishment and development of a network of Pushkin Institute Centres (no less than 8) in the PRC on the basis of organisations performing education in Russian language” in accordance with implementation of the initiative “Subsidies for projects on full-scale use and development of Russian” of the main initiative “Development of open education in Russian and teaching Russian”.