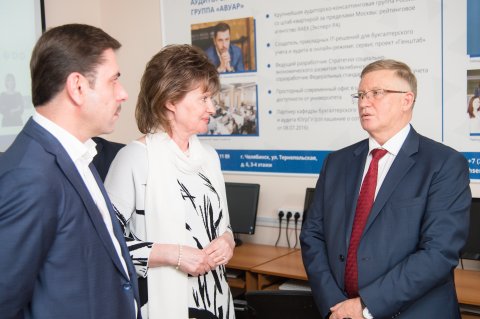 Over the 75 years of its history South Ural State University has worked its way from Chelyabinsk Mechanical Engineering Institute to a modern Smart-university of digital transformations. From an institute consisting of only two faculties it turned into a national research university and a leading scientific and educational centre. Establishment of economics research-and-development schools of the university is an important phase in its development.

“In modern economic science regional economics has long been singled out as an independent and important field of knowledge. And our university is the heart of the economical and social infrastructure of the Chelyabinsk Region ensuring the development of diversified economy and growth of the quality of life of our region’s population. No wonder that the research in regional economics has undergone steady development at South Ural State University,” shares Director of the SUSU School of Economics and Management Irina Saveleva. 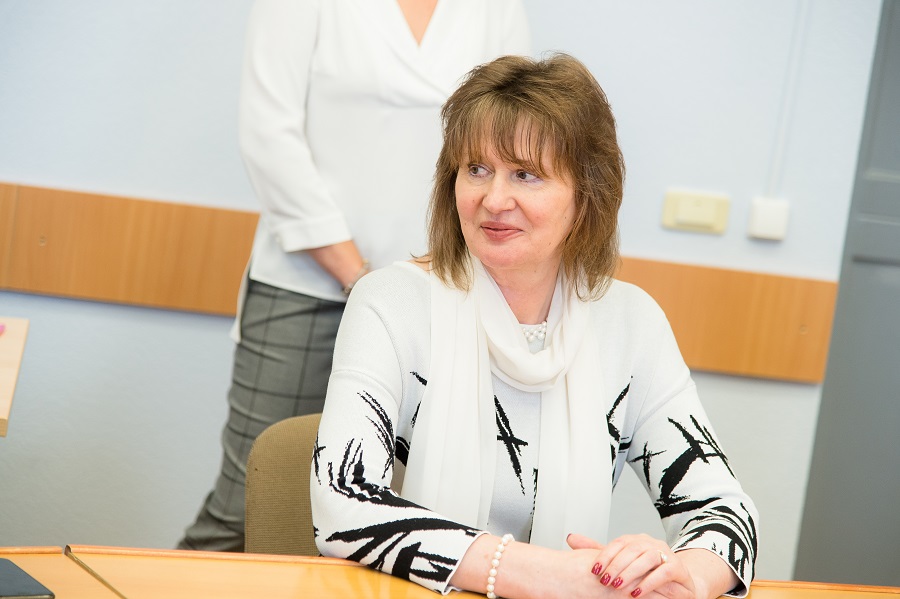 The Department of Economics Theory, Regional Economics, and State and Municipal Management together with the Thesis Council in speciality 08.00.05 Economics and Management of National Economy (regional economics, labour economics) have become an integration factor for combining theoretical research, and educational activity, including on training postgraduate and doctoral students in the field of regional economics. This made possible the significant moving forward in the system-based solving of applied issues of regions’ development. 10 candidates of sciences employed at SUSU are holders of a degree in regional economics, and the performed regional research studies resulted publishing of 9 monographies.

“Currently the main fields of theoretical scientific works in regional economics may be roughly categorised under the following research trends: Foresight Analysis of Social and Economical Development of Regions; Spatial Development and Infrastructure Changes in Regional Economics; and Response of Regional Social and Economical Systems to Changes on Macroeconomical and Institutional Conditions,” notes Irina Saveleva. 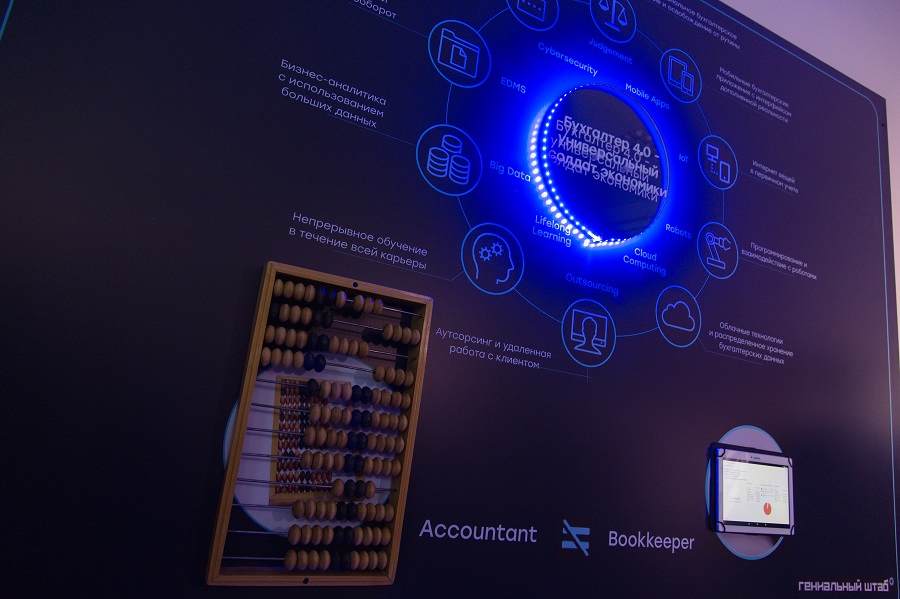 Research on Regional Economics in the Age of Digitalisation

The modern phase of the development of state and municipal management aims at elaboration of strategic mechanisms of maintaining social and economical sustainability, what is defined by a cyclic character of the market processes, problems of globalisation, publicity, digitalisation, and high level of economic uncertainty. The elaboration of the mechanisms of sustainability, and assessment of the regulating influence of the state institutes are becoming relevant not only in terms of scientific research, but also for the current management solutions in the sector of state management.