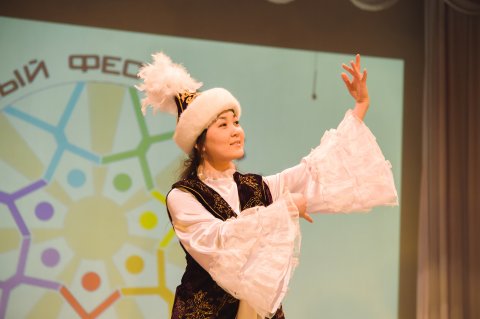 South Ural State University for the 10th, anniversary, time is going to organize Vmeste (Together) International Festival of Creativity, in which hundreds of talented people of various ages are taking part. The first selection stage is to be held at SUSU on October 27th through 28th of 2018.

Vmeste International Festival of Creativity is targeted at patriotic education of the rising generation as well as at passing on the accumulated experience by older mentors. Participants of the Festival can be both children and adults (age limit is from 5 to 45). Parents, pedagogues and directors of performance teams can present their artistic performance.

The Festival is held in 5 categories:

In the category of Artistic Entertainment, contestants will demonstrate their photography artworks for a photo contest, and various hand-made items: models of planes, automobiles, weaponry, etc., which later will be presented at an exhibition at SUSU.

Festival stages take place during the entire academic year in several cities of the region, starting from Chelyabinsk. Every year, up to 150 performance numbers are presented on the stage of the Activity Hall of South Ural State University. All performances get evaluated by expert jury. 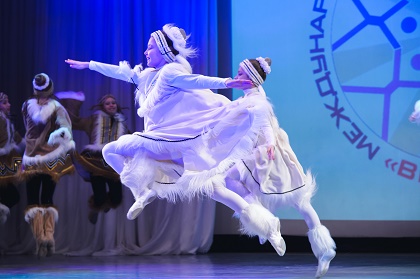 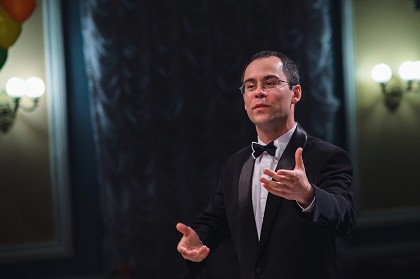 “Participants of the Festival are not only residents of the Russian Federation, but representatives of other countries as well. Residents of near-abroad countries take especially active participation. They perform songs in their native languages and dance folk dances. This allows contestants to learn more about other nations and exchange their experience. Moreover, last year, within the frameworks of the Festival, such national celebrations as the Eurasian Culture Day and the Arabic Culture Day were organised at South Ural State University,” said organizer of the Festival, manager of the SUSU School of Physics and Mathematics, Yulia Ilyinykh.

The Festival will conclude in May of 2019 with a colourful gala-concert, where winners of selection stages from various localities of the Chelyabinsk region will be brought together in one venue.

In order to take part in the Festival, one needs to submit an application via the link till October 22.