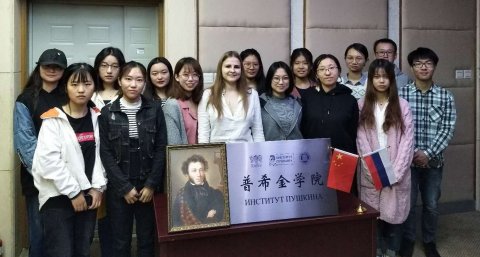 On October 16 of 2018, events held within the project entitled “Establishment and development of a network of Pushkin Institute Centres in the PRC on the basis of organisations performing education in Russian language” started at Tianjin Foreign Studies University (China). Employee of the Pushkin Institute Research, Education and Coordination Centre, Tatiana Beloglazova, within a meeting with Chinese students of the Faculty of Russian Language, told about development of information technology in Russian language learning. 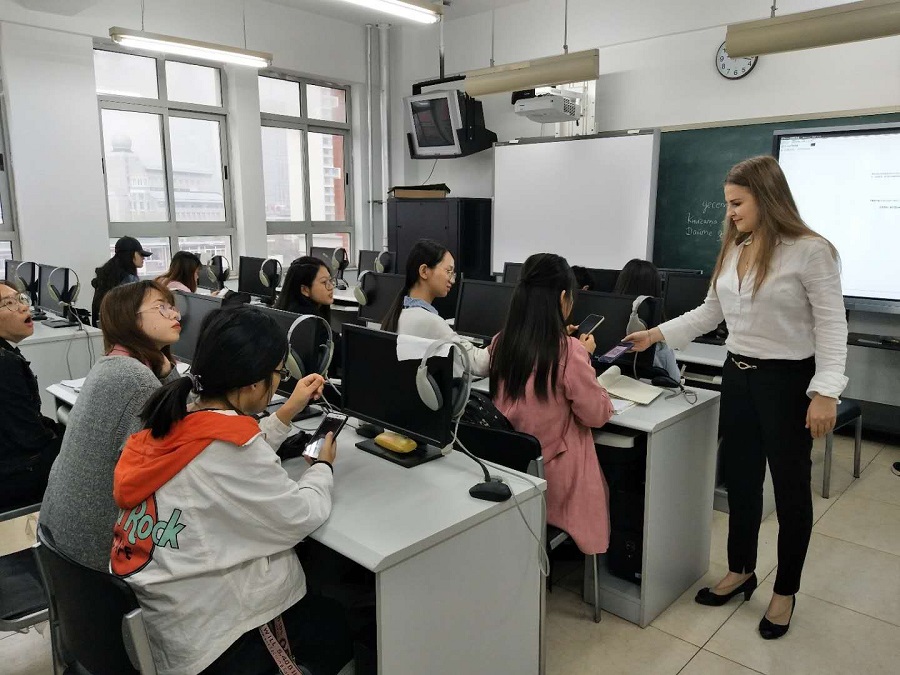 In the frameworks of development of the Pushkin Institute partner network, Chinese students can take part in events held by South Ural State University upon an assignment of the Ministry of Education of the Russian Federation in accordance with a state programme entitled “Development of education”. In particular, among scheduled events is a photo contest entitled “Russia and China: Language – People – Culture” which will allow expressing one’s own perception of Russian language and culture; a contest of projects entitled “Russian language in reflection of digital technology” which is intended to demonstrate specificities of Russian language’s functioning in such specialised sphere as information technology. Students should demonstrate their knowledge of Russian language, an understanding of the way in which terminology is used in professional speech, as well as the ability to present information in a visual form.

Special attention at the meeting was paid to Olympiad in Russian as a foreign language, which is going to be held in online format. International students could see the registration form and learn about conditions of completing the Olympiad. 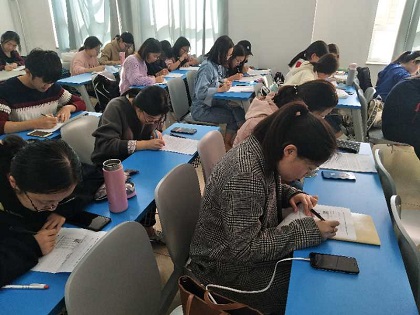