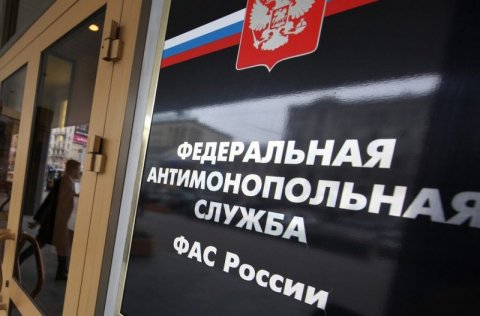 On October 16, in the Office of the Federal Antimonopoly Service for the Chelyabinsk Region, a public meeting of the Office Community Board devoted to the urgent issues in the sphere of the competitive education took place.

Representatives of SUSU: Andrey Radionov, Vice-Rector for Academic Affairs, Natalya Tkacheva, Deputy Director of Institute of Law, and Valentina Kvanina, Head of Department of Business, Competition and Ecological Law, took part in the work of the Board.

In their speeches, the representatives of SUSU noted the importance of the topic of the Community Board meeting and supported the proposals of Anna Aleksevna Kozlova.

The participants of the meeting of the Community Board and the invited participants decided to include the specified proposals in the Agreement on Cooperation between SUSU and the Federal Antimonopoly Service Office for the Chelyabinsk Region.