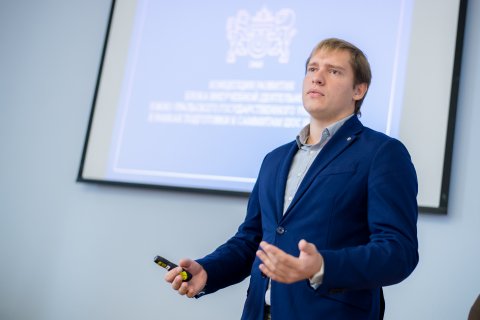 South Ural State University carried out a presentation of a new structural department entitled “the SCO and BRICS 2020 Summits Preparations Directorate”, created to prepare and conduct the upcoming international events, which are to be held in Chelyabinsk in 2020.

The concept was presented by Executive Secretary of the SUSU Summits Preparations Directorate, Deputy Chairman of Trade Union Committee, Member of Public Chamber of Chelyabinsk Gennady Budanov. The goals and objectives were defined: it is necessary to develop a strategy for the development of the university for the next few years, which will allow achieving the maximum results.

The main goal is the development of potential and the formation of students' competencies for further work in the social and political, economic and scientific and technical spheres of life. A super goal was defied, which has been the university’s goal for several years now – the positioning of SUSU as the best university in the country, recognizing this fact primarily among young people and achieving leading positions in the ranking of universities.

Among the priorities, there are the creation of the rector’s personnel reserve from among the best students and graduates of the university, support of the student projects and encouragement of initiatives as well as the attraction of the foreign students to the active participation in extracurricular activities. The first-year students should see vivid examples of student activity, as well as prospects for development in a profession and in social and political activities.

The discussion also touched upon the support for the digital projects that influence the image of SUSU, on the youth tech park, business incubator, and the development of engineering competencies. Activists take part in these projects. The task is to attract more students and increase the effectiveness of the activities held. Special attention is drawn to the bright hype projects aimed at the maximum involvement of young people. 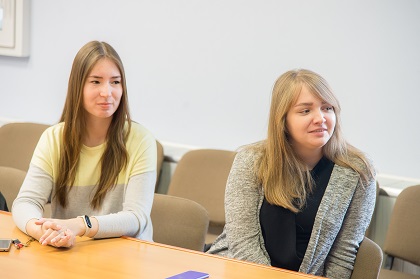 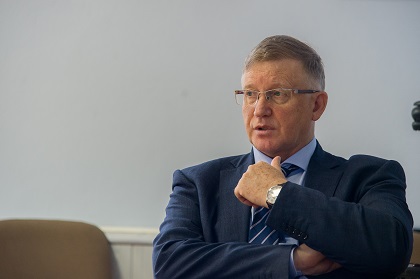 The Single-window System, which has already been partially launched on the basis of the SUSU Trade Union Committee, will be further developed. A student will be able to get competent answers to specific questions relating to the educational and extracurricular activities of the university.

Ahead is a big joint work of all structures of the university. Also, the SCO and BRICS Summits Preparations Directorate expresses a hope on the assistance of the government of the Chelyabinsk Region, Public Chamber, the Ministry of Information Technologies and the Ministry of Economic Development, which has a long-standing cooperation with the university. Meanwhile, in the frames of the upcoming large-scale events, this cooperation is able to become even more effective.

Gennady Budanov expressed confidence that, upon the results of the work done, a team of the leading students will be created, ready to implement projects of any complexity, as well as there will be provided a necessary number of volunteers for the maintenance of milestone events in the region.

Rector of SUSU, Aleksandr Shestakov, who was present at the meeting, instructed Directorate to complete the concept in the context of summits strategy, study issues related to extracurricular activities of students and improving the microclimate in the student environment and pay particular attention to the adaptation of foreign students.

Tasks to be solved by Directorate present a tremendous level of responsibility, in connection with which all the work will be clearly structured and aimed at the maximum result.