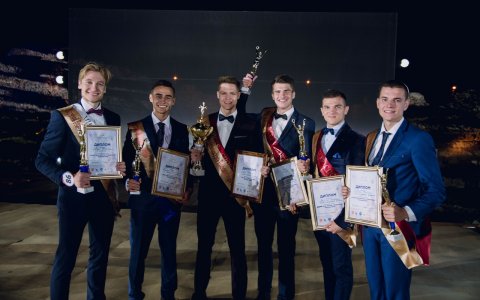 On September 24-30, the XII All-Russian Contest of Intelligence, Creativity, and Sport “Student Miss and Mister of Russia” took place in the city of Sevastopol. Ivan Melnik, a student of the SUSU Branch in Nizhnevartovsk, won the title of the First Student Vice-Mister of Russia 2018.

A victory in the competition of the Khanty-Mansiysk District “Student Miss and Mister of the Khanty-Mansiysk Autonomous District-Yugra 2018” preceded the participation in the All-Russian contest. Ivan is a man of many talents; he brightly entered for the sports competition, won the Intelligence Nomination and hit the judges with his creative performance, which put him on the second stage of the winners’ podium.

For the years of study, Ivan, a fourth-year student in the field of construction, has been earning just the excellent marks, making reports at the scientific conferences, writing scientific articles, organizing intellectual competitions with the students of the branch, and taking an active part in the amateur creative performances of students. 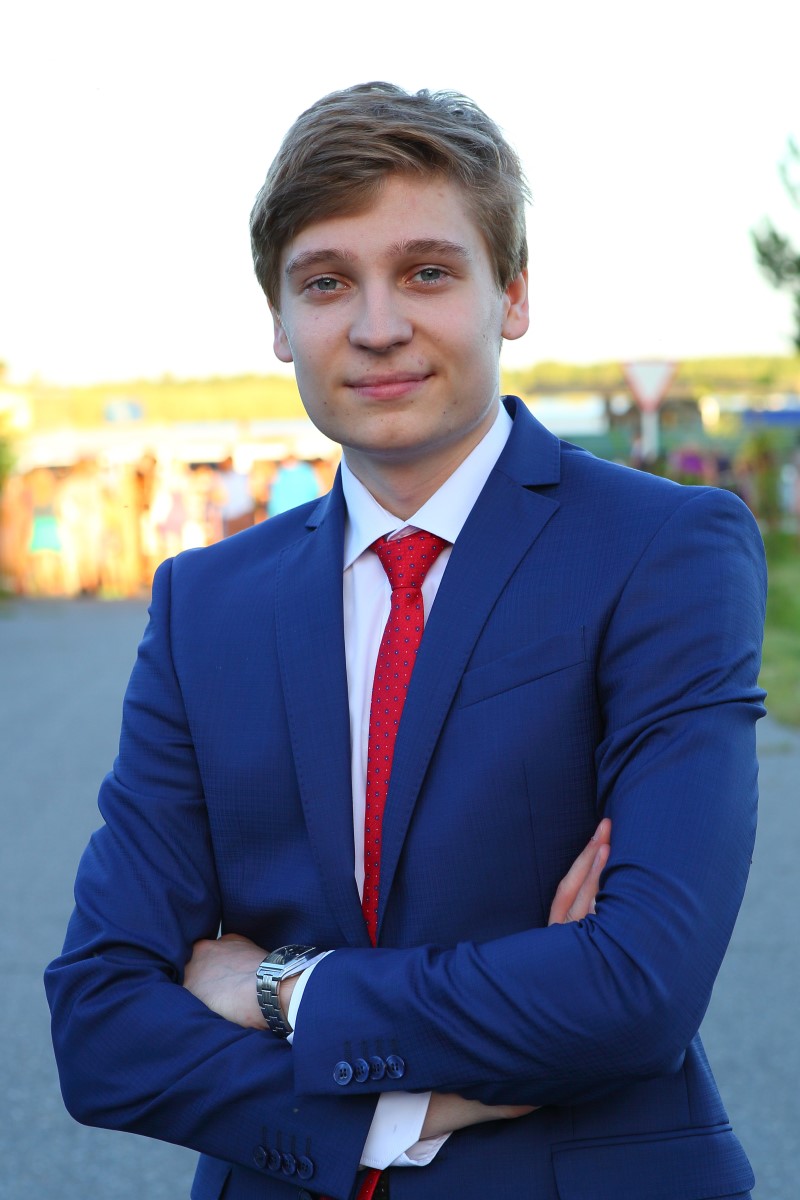