“The Most Important Thing in Our Job is to Listen Up Attentively to Obtained Recommendations,” – Head of the Academic Rankings Promotion, Andrey Kocherov 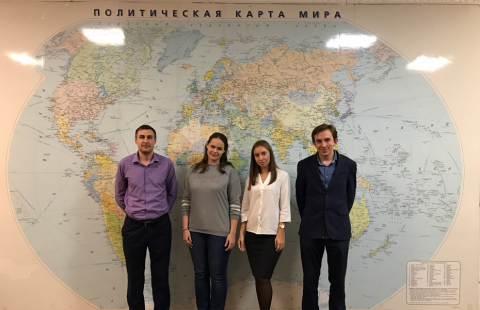 Currently, it is common to evaluate leading universities in the frameworks of rankings. Methods of compiling rankings, both national and international, differ from one another. When compiling a ranking, each organisation chooses prioritised areas of a higher education institution’s activity, and elaborates calculation techniques with display of an institution’s efficiency parameters.

The most influential world rankings are: QS (Quacquarelli Symonds), THE (Times Higher Education), ARWU (Academic Ranking of World University) or the Shanghai Ranking.

For example, the ARWU ranking considers all universities in which alumni or employees are laureates of the Nobel Prize or the Fields Medal, or are frequently-cited researchers, or are employees who are authors of articles in Nature or Science journals.

QS and THE consider reputation – a university’s image among distinguished scientists and employers from all over the world - as the fundamental indicator when compiling their rankings. These agencies also take into account the number of publications indexed in Web of Science or Scopus International Citation Databases. 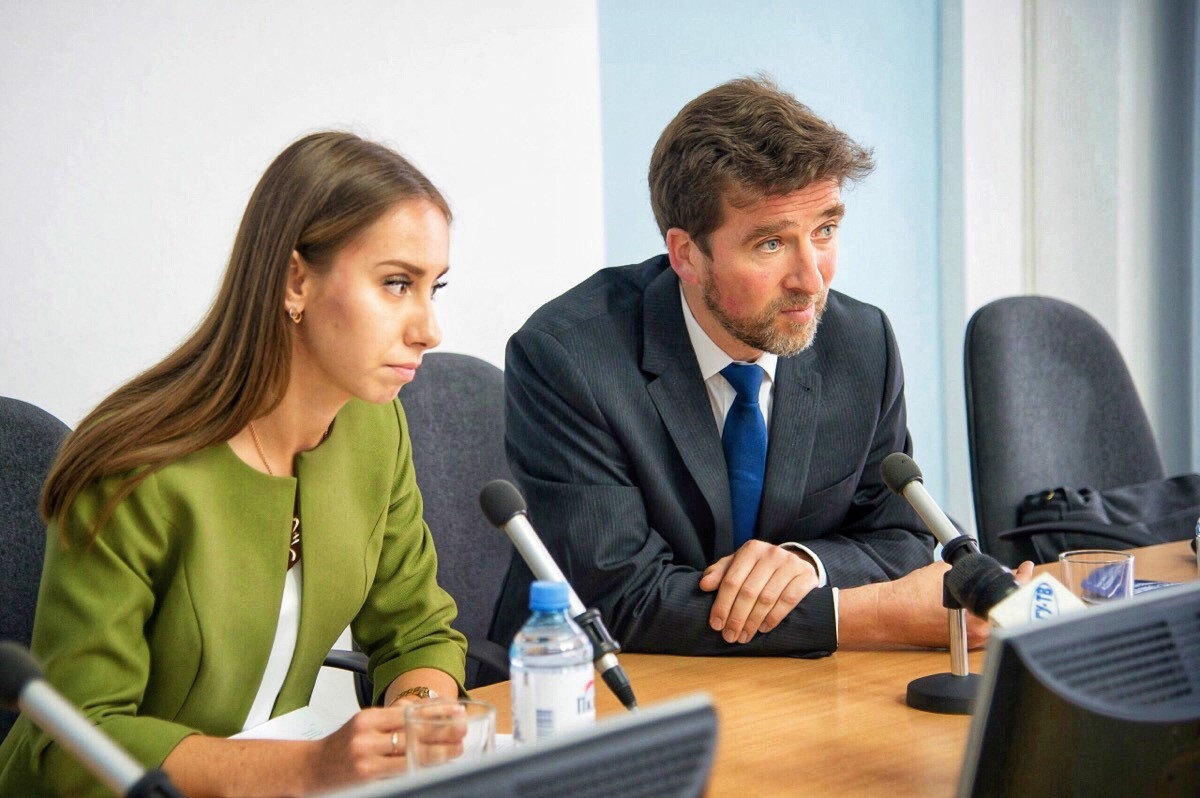 When working with contacts, employees of the Office not only fill up databases but also perform serious analytical work on systematisation of presented contacts and improvement of their quality, which eventually leads to improvement of SUSU’s reputation in academic and scientific circles.

The most important sphere of the division’s activity is working with statistical data. This includes not only education and science in all their forms, but also financial, cultural and extracurricular activities together with infrastructure.

It is exactly the Academic Rankings Promotion that carries out compilation, analysis and systematisation of information from all structural subdivision in order to determine the spheres in which the university succeeded over the last year, and which spheres deserve a more focused attention. Academic Rankings Promotion specialists also perform evaluation of whether there is a positive dynamics in development of the spheres, provides written and spoken recommendations, and holds workshops and meetings with people responsible for certain spheres.

“Improvement of ranking positions itself is not a goal for the university,” comments Head of the International Office’s Academic Rankings Promotion, Andrey Kocherov. “The most important thing in our job is to listen up attentively to obtained recommendations, which will allow conducting global transformations at the university, and this, in turn, will enhance competitiveness of SUSU on the world market.