On the Doors Open Day SUSU Welcomed Over 1000 Enrollees 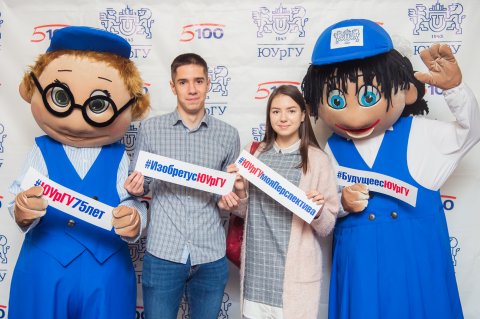 On October 7, the Doors Open Day was held at South Ural State University. Future students and their parents learned about the main competitive advantages of the university and the prospects of studying at SUSU, as well as how to increase the chances for admission to the state-funded form of education.

The first Doors Open Day in the academic year 2018/2019 was held in a new format. The enrollees met with the representatives of core students and the volunteers of the university. School students were told about the advantages of the future specialty, interesting directions of training and internship, as well as the possibilities of combining educational and extra-curricular activities within each institute and school. SUSU students have the opportunity not only to get a sound education but also to live every day of their new student life brightly and in an interesting way. From the first day at the university, they become members of various creative unions; actively participate in the events of the university, regional and national levels; go in for sports and volunteer activities. During the Doors Open Day, more than 1000 enrollees got acquainted with the university.

In the SUSU Activity Hall, a meeting took place between the parents of the school students and the university management. Rector of SUSU Aleksandr Shestakov addressed with a welcoming speech:

“Qualitative education is determined by the fact who teaches us. It is necessary to learn from those who are the best in their profession. South Ural State University seeks to be such. Today we are actively advancing in international rankings. In 2018, our university was included in the global worldwide QS ranking, recently we have also significantly advanced in QS BRICS ranking. Moreover, we occupy the 534th place in the world in terms of engineering education in Round University Ranking (RUR). It is important to notice that since September 1, we have launched a project education in all institutes and schools. Students will be engaged in the implementation of projects in which the industrial partners of our university are interested. In the future, it will be implemented in the industry and turn into the creation of small enterprises. We are waiting for you and your children next time for you to make the right choice.” 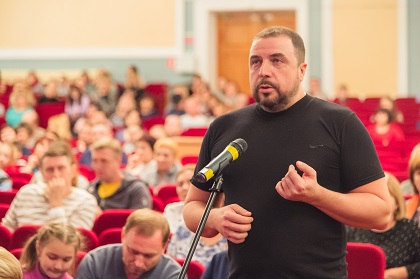 Parents of the enrollees were told not only about the innovations in educational process and scientific activities of the university but also about the possibilities of entering the Faculty of Military Education of SUSU, which today implements several programmes of military training.

“The range of opportunities that SUSU provides today is very wide. This is not only 198 directions of education, but also a scientific base, opportunities for interaction with potential employers, which only we have,” said Deputy Vice-Rector for Academic Affairs Yulia Bolotina. “It is also our desire to be the best and give students more, the opportunity for a student to realize his potential in the process of study, complete military service at the Faculty of Military Education, achieve new athletic success at the University Physical Culture Complex. This is an opportunity to go on stage, work in a student team and have rest in Olimp Sports and Recreation Complex. South Ural State University is a “city of professions” that is successful itself and wants its graduates to be successful either.”

Annually graduates of schools who have scored the maximum number of scores according to the results of the Unified State Exam, as well as winners of the All-Russian and International Olympiads, become students of South Ural State University. Upon admission, SUSU takes into account the individual achievements of an enrollee, which can bring from 1 to 10 additional scores. The maximum number of scores (10) is awarded for the sporting achievements (in case of presence of the GTO (Ready for Labour and Defence) golden or silver badge; high-level sporting achievements, confirmed by diplomas and certificates); certificate of secondary education or diploma of secondary vocational education with honours; participation in the final stage of the All-Russian School Olympiad; victories in the specialized olympiads held by SUSU (their list is posted on the website of SUSU Faculty of Pre-university Training).

It is important to notice that students admitted with the high Unified State Exam scores can apply for SUSU scholarship in the amount of 10 thousand rubles. Among the applicants, there can also be the winners of the All-Russian School Olympiad, Zvezda Multidisciplinary Engineering Olympiad and the Olympiads included in the list of the Russian Council for School Olympiads. The personal scholarship is paid monthly during the first semester; starting from the second semester, students of SUSU can apply for an increased academic scholarship. 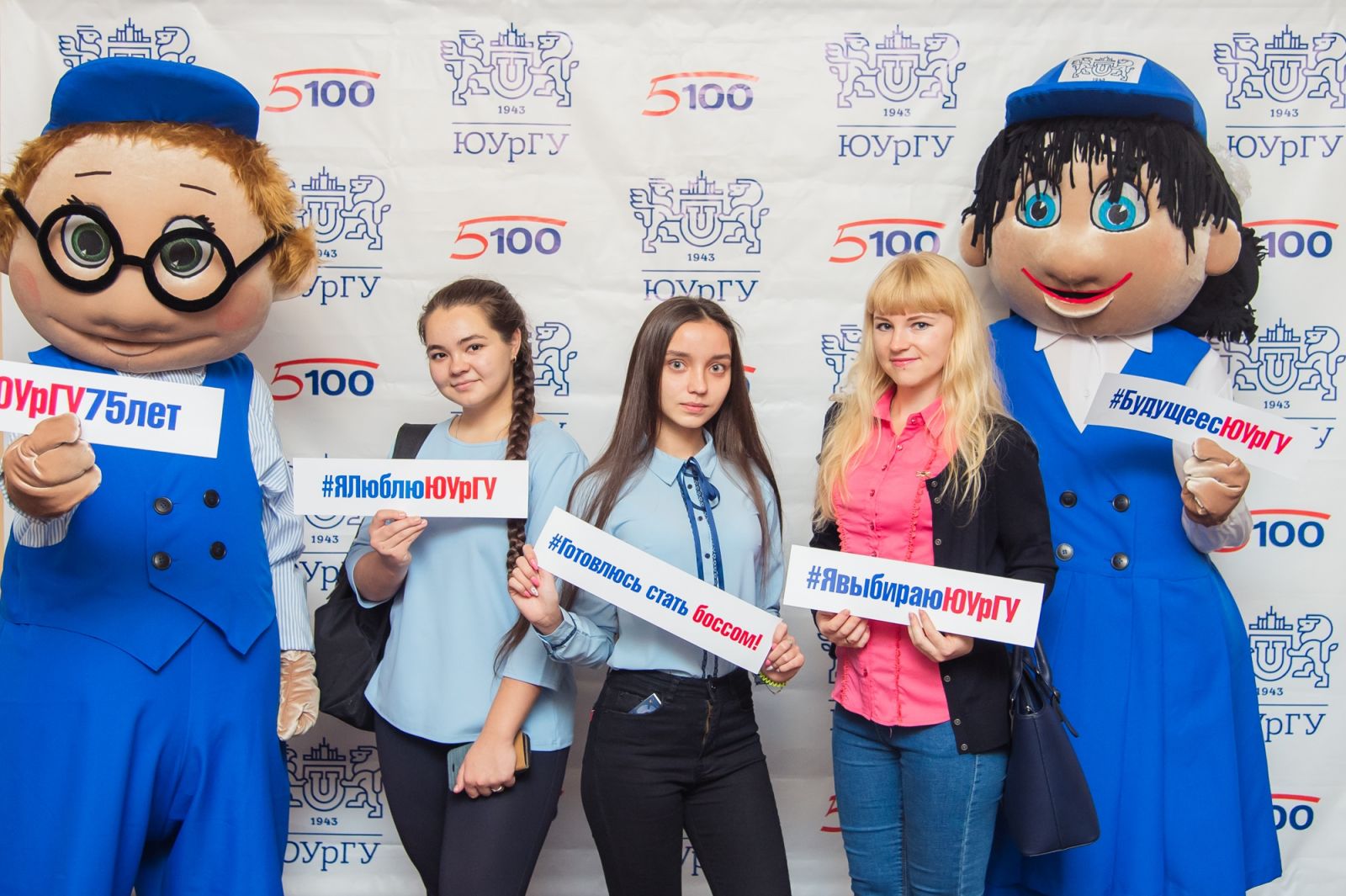