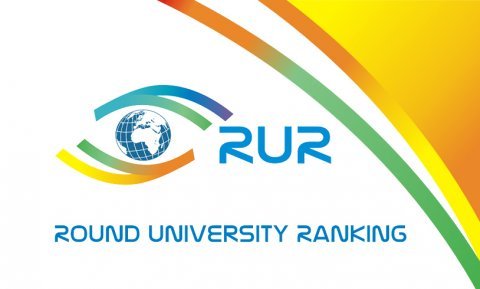 The goal of RUR project is to provide a complex transparent instrument to compare and contrast universities across the world for the broadest audience possible: applicants, analysts, and those making decisions on higher education development, both within individual universities and at the national level.

The RUR ranking was created as a system for evaluation and decision-making when choosing a university according to the personal goals of key interested parties: students, academic society, university management, and the government.

Universities in the RUR ranking are evaluated against 20 parameters grouped into four categories of measurement: quality of teaching (40% of the ranking assessment), quality of research (40%), level of internationalisation (10%), and level of financial stability (10%).

“In the 2018 ranking, SUSU showed the best positions in teaching,” comments Head of Academic Rankings Promotion Andrey Kocherov. “In the “faculty-students ratio” and the “faculty – Bachelor’s graduates ratio”, the university took the 50th and 27th places in the world, respectively, which allowed it to strengthen its status in the Silver League. SUSU's international reputation in teaching and research also turned out to be high (the 265th and 232nd places in the world).”

*In the RUR ranking, universities are ranged into the so called “leagues” according to their places:

The rankings are available here.