Children’s Online University Project Named Among the Best Ones in the Field of Education, Science and Innovative Activity 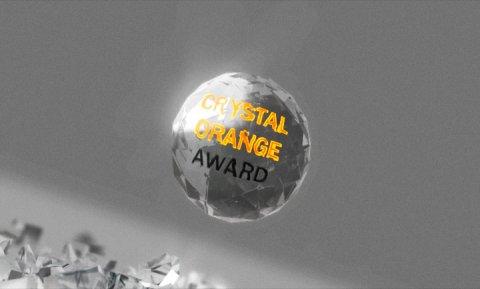 The team of educational centre Children’s Online University, which functions at the SUSU Institute of Open and Distance Education, took the second place in the 18th Open All-Russian Contest of Student Projects Crystal Orange Award. More than 500 students from 20 cities across Russia have taken part in the event this year.

Within the span of one year the employees of the Institute of Open and Distance Education Polina Turchik and Valentina Tuflenkova, guided by Director of Children’s Online University Educational Centre Elena Kolymchevskaya, studied informational and educational demands of school pupils, came up with a trademark style for the project, created a strategy of communicating with the target audience, and successfully organised a series of events in the Internet environment. All of that allowed the team to present an efficient project for the all-Russian contest and receive high praise under the category of Public Relations, Advertising, and Media Technologies in the Field of Education, Science and Innovative Activity.

The works of the contestants were rated by Aleksandr Chumikov, Doctor of Sciences (Politics), president of the contest’s jury, General Director of “International Press Club. Chumikov PR & Consulting” Agency; Marina Shilina, Doctor of Sciences (Philology), Professor at the Academic Department of Advertising, Design and Public Relations of Plekhanov Russian University of Economics, corresponding member of the Russian Academy of Natural Sciences; and other prominent experts in the field of education.

The ceremony of awarding the winners will be held within the frameworks of the 10th Annual Student Forum We Create the Future in the Big Hall of the Russian Federation Public Chamber in Moscow on October 23. 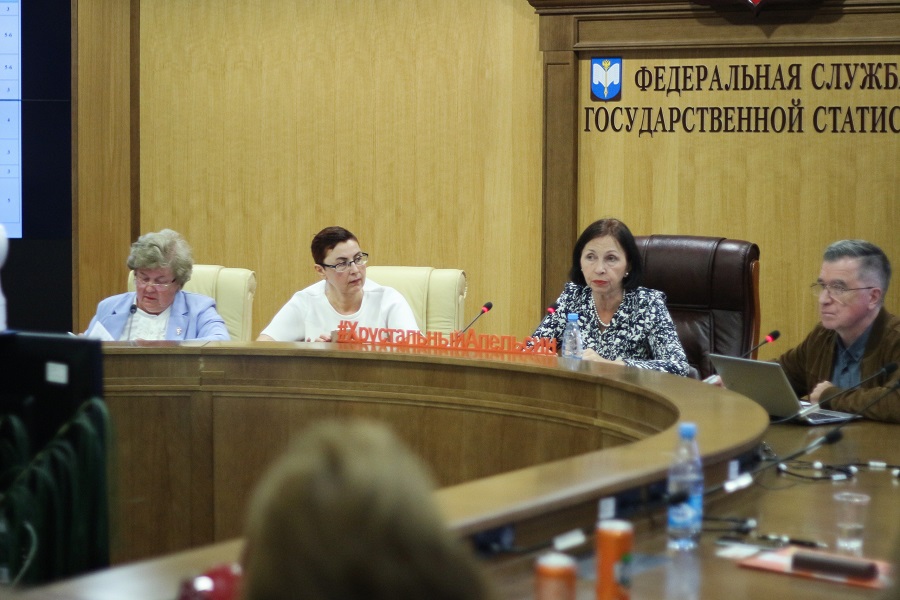