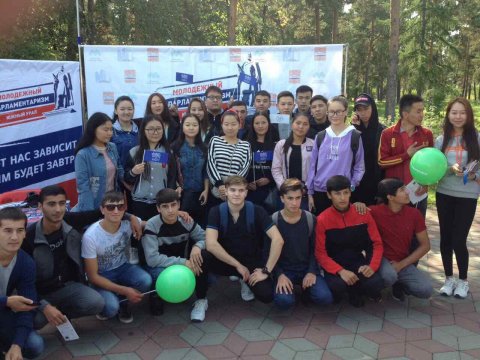 Students from 52 countries of the world study at South Ural State University. This year, for the first time ever, more than 150 citizens from Tajikistan, Uzbekistan, and Kyrgyzstan entered SUSU. 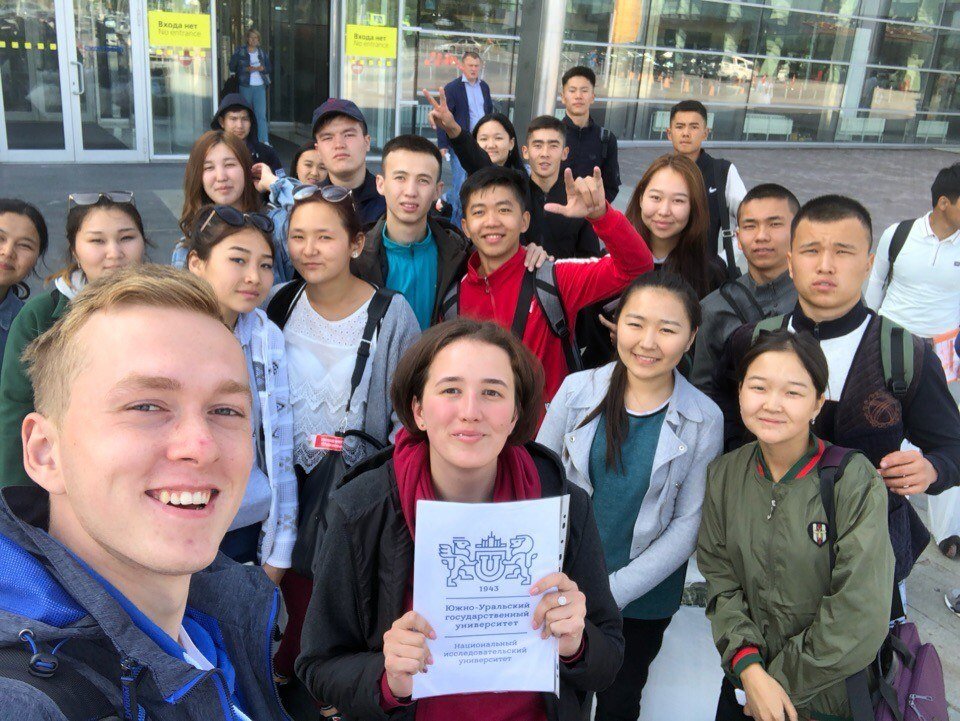 “Our university is among those educational institutions which are considered as the exporters of the Russian education. This year we together with International Office visited Tajikistan, Kyrgyzstan, and Uzbekistan for the first time ever. It’s a great work which requires not only the presentation of SUSU and organization of the extra-mural Admissions Committee but the further organization of the meetings with the students, their settlement, and adaptation training courses in order to help them to get into the new reality,” underlined Yulia Olegovna.

Students from the countries of Central Asia were admitted to study in different fields of study which are carried out at SUSU. Particularly, today 43 people from Kyrgyzstan are the first-year students and 9 of them study at one group of School of Medical Biology.

“When I studied in the 10th grade I was eager to enter the international university. We learned about South Ural State University, I passed the necessary examinations and entered School of Medical Biology. In the future, I want to become a good technologist in the field of vegetable food products. We have just started to study but we are enthusiastic about SUSU — it is a chic, huge, and multinational university, and there are very considerate teachers”, told Ayana Aiypova, SUSU student from Kyrgyzstan.

“Among our tutors, there are not only the Russian speaking students but SUSU students from the other countries. They, once being the first-year students like the present foreign students are, experienced that feeling of moving to another country and the unknown university. Now relying on their own experience they can show the other foreign students the way to make adaptation more comfortable”, noted Ekaterina Yurovskaya, Head of International Student Support of International Office.

First of all, the tutors pick up the foreign students at the airport or the railway station in order to help them get at SUSU. They also help in processing the documents necessary for residing in Russia and studying at the university.

“We help foreign students to get their student identification cards, solve the immigration issues and formalize other necessary documents. In case they have any difficulties they can write or call us. We answer all the questions and if necessary accompany them and help them understand everything”, noted Alyona Mironenko, the tutor. “It is interesting to communicate with the students from Kyrgyzstan, they tell about their country, cuisine, and traditions. I think that it is very useful because such a work contributes to the friendship of different countries”.

Moreover, the students from Central Asia have already begun to get acquainted with the cultural life of the city. The students from Kyrgyzstan visited the socio-political exhibition which became the opening of the festive events devoted to the celebration of Chelyabinsk Birthday. There was presented the variety of public and political life of the city and the region. National cultural centers and unions, the Chelyabinsk Region Peoples Assembly, and the Peoples Friendship Center of the Chelyabinsk Region organized the exhibitions of national costumes and utensils. The volunteers organized exhibitions of items of decorative applied crafts, model airplanes, automotive equipment, and motor vehicles.