Why didn’t 70% of an ancient Ural settlement’s habitants live up to the age of 18? 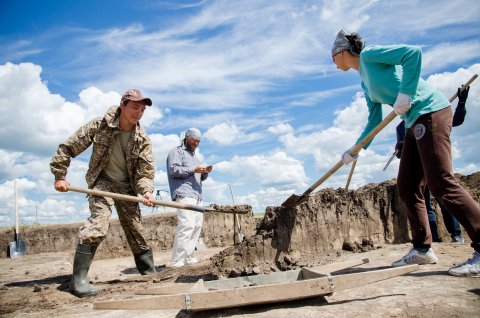 Artifacts of the Bronze Age at the territory of the Southern Urals for several decades have been the object of active research by archaeologists from around the world. Scientists of South Ural State University together with international colleagues from USA and Germany for more than 10 years have been researching a synchronous necropolis (Kamenny Ambar-5), located 280 km away from Chelyabinsk. Achievements of contemporary genetics allowed finding answers for many questions of the earliest history. 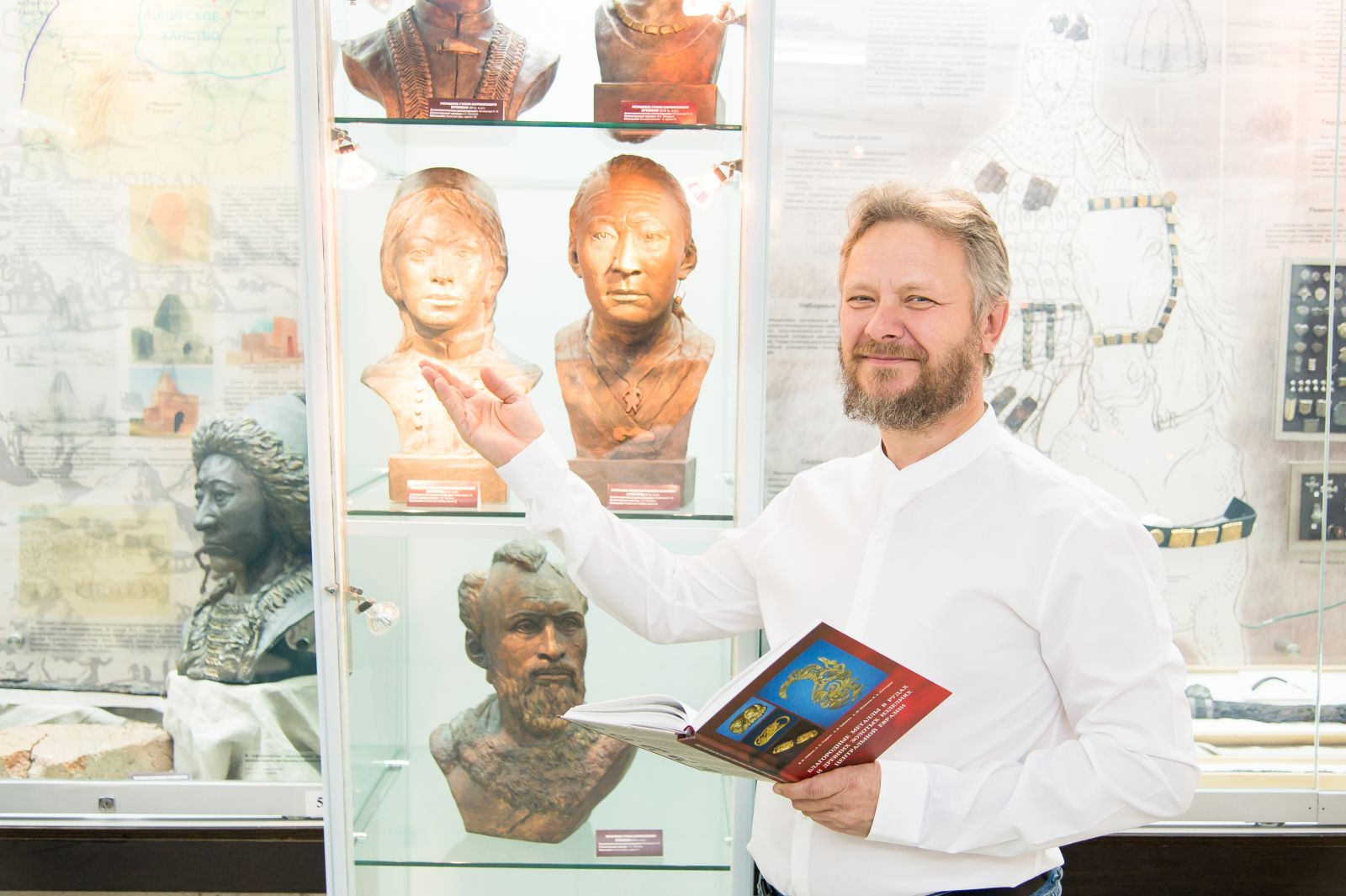 Modern archaeology and mysteries of the Bronze Age

Research fellows and students of SUSU’s Institute of Social Sciences and Humanities, supervised by Andrey Epimakhov, Doctor of Sciences (History), Professor of the Department of Russian and Foreign History, carry out excavation in the South of the Chelyabinsk region. Kamenny Ambar is a reinforces settlement of the Bronze Age, located in the Kartalinsky District, on the left bank of the Karagayly-Ayat River. Four thousand years ago, there lived people with a specific lifestyle, unique cultural traditions and worldview. The created by them reinforced settlement and funerary complexes nowadays are of a special interest for archaeologists.

“Modern archaeology is a very dynamic discipline. Nowadays, interdisciplinary research plays a big role. For example, aside from researching environment and living conditions of ancient people, we also research their social relations. Our goal is to extend the existing knowledge and discover new aspects of life of the ancient population. First of all, we study people and try maximally reconstitute the history of their lives, etc.; in this aspect, our job is similar to the work of ethnographers,” says Andrey Epimakhov.

The international team, consisting of researchers from South Ural State University and the University of Pittsburgh (USA), are studying remnants discovered in the Kamenny Ambar-5 burial ground. Physical anthropologists carried out a thorough research with the goal to determine each individual’s age and race, as well as whether he or she had any diseases or injuries.

“One of the mysteries of this burial ground is the fact that there are no adult people older than 50, and about 70% of the buried are children of various age. At that, they had been buried with the full cycle of rituals, including funerary equipment and sacrifice of livestock, sheep. Adults were mainly buried with cows, horses and dogs.”

DNA will talk about ancient inhabitants of the Southern Urals

The researchers managed to collect a big amount of DNA material. Mapping of the genome allowed determining gender of the children. Geneticists verified archaeologists’ theory that girls were buried with ornaments, and boys – with labor tools. Research of remnants of the Kamenny Ambar residents showed that socialization and separate formation of gender stereotypes was beginning at the age of 2 or 3.

“The remnants were also studies for the presence of any diseases, but no traces of epidemics or dangerous illnesses have been detected. Though such small number of people who lived up to their biological maturity indicates that the environment was not favorable, and life of these people was short and lasted 50 years in average,” says the SUSU scientist.

A big number of military equipment was found on the excavation site: a spear and fragments of chariots. But a thorough research showed that these items were not used in combat. According to one of versions, this was a group of migrants who came to the territory of the contemporary Southern Urals.

Where did they come from and what did they do?

Migration during the Bronze Age was a quite difficult process. It was gradual, and the process involved representatives of various cultures. Today, scientists know that migration was going from West to East. But whereas the features of a series of the Eastern Europe’s cultures are visibly traced in cultural aspect, genetically, strangely enough, similarities were discovered with nations of the Central Europe (the territory of contemporary Germany and Poland).

“Reconstructions of skulls were carried out, and now we can visually demonstrate the look of the population which remnants were found in the Kamenny Ambar burial ground. They were southern representatives of European ethnicity with a well-shaped facial skeleton and protruding nose,” continues Andrey Vladimirovich. “Compared to the local inhabitants, they were more subtle. This also proves that they were migrants: their ancestors were representatives of European ethnicity as well, but of different type.”

The researchers also managed to check the hypothesis that inhabitants of the settlement were livestock breeders and agriculturists. The researchers obtained a big collection of macro-remnants of plants. Analyses showed the absence of cultivated crops, which debunks the theory about farming.

“We were able to determine that they were picking wild plants and partly practiced fishing and hunting. But these activities were supplementary; their lives were founded on breeding cows, sheep, and horses. Therefore, with a big degree of certainty we can say that they were sedentary livestock breeders,” affirms Andrey Epimakhov.

Results of the many-year research were summarized in the article entitled “Life in the fast lane: Settled pastoralism in the Central Eurasian Steppe during the Middle Bronze Age”, published in the American Journal of Human Biology high-ranked scientific journal, included in Scopus and Web of Science scientometric databases.

Link for the article