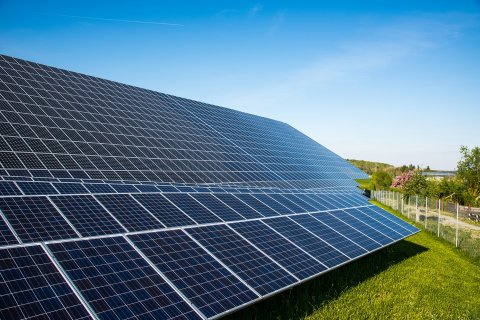 Alternative energy sources are a way to rational resource saving. Development of nanotechnology is a serious impulse for development of alternative energy sources. For several years, scientists of South Ural State University have been working on creation of solar batteries of a new type, specificity of which is organic light-sensitive material. Such batteries will not be toxic and will provide great advantages in alternative power engineering of the future.

Photovoltaics is the alternative power engineering of the future

Usually, the term solar battery means panels of photovoltaic converters (photoelements). Photovoltaics is a method of generating electric energy by using solar elements in order to convert solar energy into electric energy. Research fellows of Nanotechnology REC and the Faculty of Chemistry of the SUSU Institute of Natural Sciences and Mathematics are working on research of resource-saving technology and alternative power engineering. One of the main research directions is creation of new materials for breakthrough technology of the future, which would be able to comply with contemporary requirements of organic photovoltaics.

“Over the last 10 years, photovoltaics became the most rapidly developing branch of alternative power engineering. Annual gain of installed photovoltaic capacity within the period from 2000 till 2013 inclusively amounted 40%. For example, Germany is not the sunniest country; still it possesses the largest photovoltaic capacity. And today, photovoltaic is not just an exotic energy source but an essential segment of European energy sector, which supplies 17 million of people with electricity,” notes research fellow of Nanotechnology REC, Oleg Bolshakov. 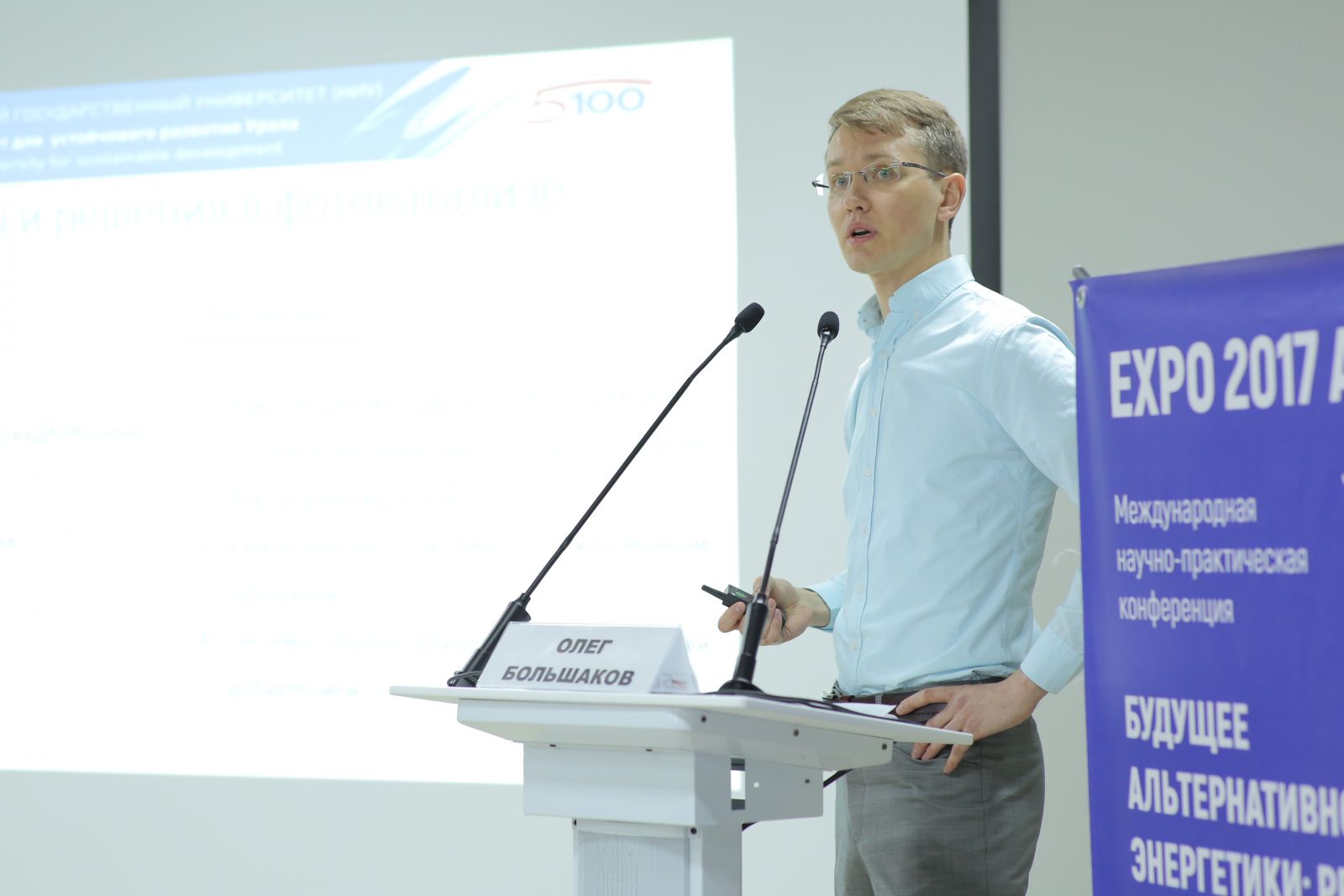 “Photovoltaic elements of the first generation are considered as mature technology dominating the market. They are represented by two types: on the basis of mono- and poly-crystalline silicon. The second generation, the so-called thin-film (generation), places a lower position on the market, though it demonstrates higher rate of (capacity) gain,” explains Oleg Bolshakov.

The third generation offers an immensely larger variety of technology solutions based on new materials, instrumentation and concepts of light conversion into electricity. Such variety means a larger dynamics of engineering measurements in photovoltaics, which is the main competitive advantage. Solar batteries of the third generation have much more chances for appearance of breakthrough technology. The idea to create PV converters of the third generation lied in further decrease of self-cost of PV converters, refusal to use expensive and toxic materials in favor of cheap and recycleable polymers and electrolytes.

Scientists of South Ural State University are planning to reach the enhanced efficiency of PV converters through a unique method of introducing chalcogenides of the higher order (sulfur, selenium), which will significantly narrow the width of excluded region (the narrower the excluded region is, the higher is the possibility for PV converters to generate energy under effect of visible light). The team of Nanothechnology REC has many-years experience in the sphere of conversion of chalcogen-nitrogen heterocycles. Moreover, scientists intend to enhance conductivity through modification of molecular organization using methods of organic synthesis.

“Photocatalytic processes are the brand identity of Nanotechnology REC. A huge experience has been accumulated in the sphere of photocatalysis. Using the unique method of synthesizing photocatalysts made of titanium peroxocomplexes, materials that massively exceed commercial analogues by their efficiency were obtained. Therefore, we are planning to increase efficiency from 12 to 20%. This is really a breakthrough in alternative power engineering, and we have all the necessary to achieve such goal,” emphasizes Aleksey Galushko. 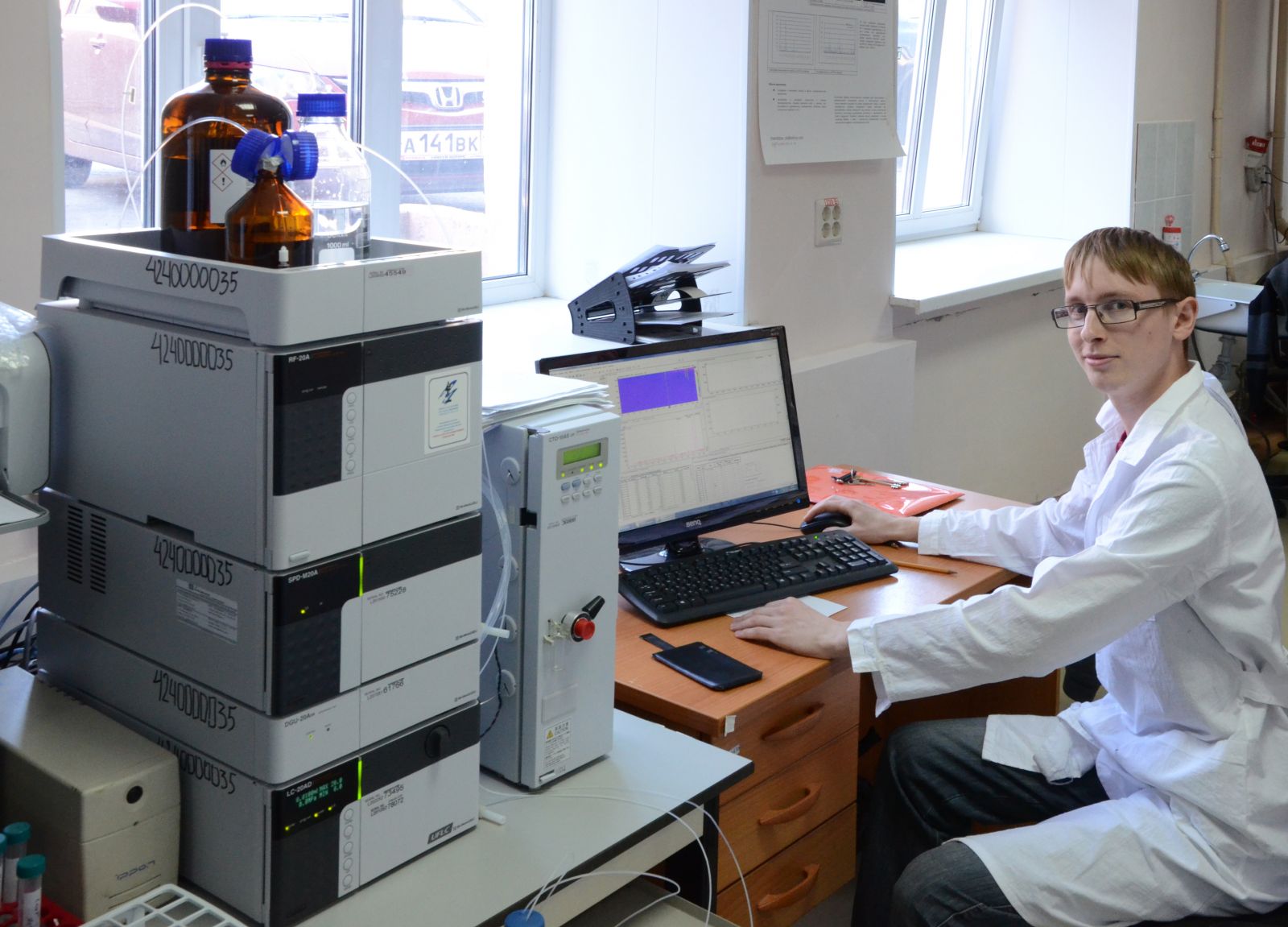 Research work of South Ural State University’s scientists, entitled “New materials for photonics and spintronics on the basis of chalcogenasyl heterocycles”, has been supported by a grant of the Russian Science Foundation. The project has been implemented under supervision of the leading Russian scientist in the sphere of sulfur-nitrogen-containing heterocycles, Oleg Rakitin, who is working at the Institute of Organic Chemistry of the RAS. Partners of South Ural State University in this research area are: Institute of Organic Chemistry of the RAS, University of St. Andrews (Scotland), University College of London (England), and International Consortium on Organic Electronics of Highly-Coherent Molecular Systems.