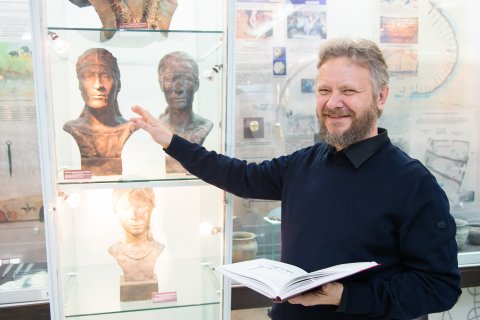 Researchers from South Ural State University, as part of an international team of archaeologists and paleontologists, are studying illnesses, the traces of which were detected when analyzing DNA of people from the Bronze Age. They were able to establish that among the bones of ancient men, teeth most clearly show the picture of human diseases.

The research included specialists from Sweden, Denmark, Great Britain, Armenia, Estonia, and Russia. A significant contribution was made by SUSU researchers: they presented the genetic data in which traces of diseases were found.

At present, geneticists have developed their own sort of hierarchy of parts of the human skeleton. DNA is best preserved in one of the bones of the skull – pars petrosa ossis temporalis (it’s also called the petrous bone). Analyzing it makes it possible to digitize a person’s genome and determine his/her sex. The next in this hierarchy are teeth, in which DNA is also well-preserved. There are fewer opportunities to extract genetic material from the long bones of the lower limbs. However, the data obtained from studying the petrous bone and the teeth of one person can vary. One of the articles devoted to this topic by the international research team was published in 2018 and indexed in the Scopus and Web of Science databases Ancient Pathogenic DNA in Human Teeth and Pars Petrosa Ossis Temporalis (Ecology and Evolution journal). 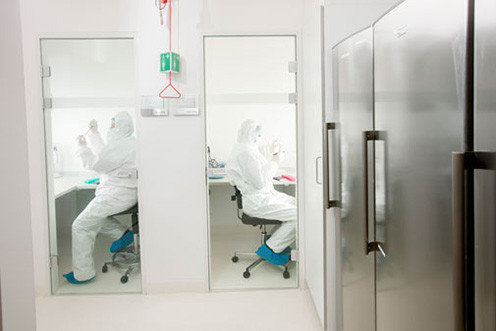 “The results of the analyses completed on various parts of the skeleton differ significantly. Teeth more accurately reflect various human illnesses. And this is a very important conclusion in terms of the future research strategy: if we want to detect traces of ancient illnesses, then, of course, we need to study the appropriate body parts, and not those which better preserve DNA. We detected traces of the plague in the composition of genetic material extracted from teeth. Here we are speaking of the plague bacteria which were not found when studying the petrous bone. In this way, analysis of the teeth and skull bones of one person in one case showed traces of the illness, and in another case – it did not,” says the head researcher of the SUSU Research and Education Center for Eurasian Studies, head researcher of the Institute of History and Archaeology of the Ural Branch of the RAS, Doctor of Science (History) Andrey Epimakhov.

History of Ancient Diseases Will Be Recreated

The researchers studied the remains of 150 people, some of whom lived in the territory of the South Ural region in the Bronze Age (materials from Altay to Central Europe were also studied). As a result of studying the teeth, traces of illnesses were found among 5 individuals, and four of them were determined to be healthy after studying the petrous bone. Thus, special patterns for preservation of traces of illness were found, and this aspect is very important for paleogeneticists. Conclusions on the presence of an illness will not be made simply based on one part of a body, because the illness might not be detected if this is done. For this purpose, it is necessary to analyze certain parts of the skeleton. The significance of this study is that it not only makes it possible to improve the methodology of studying the diseases of ancient people, but also removes the necessity of expensive and difficult analyses, the data of which may not confirm the presence of disease, i.e. they may give false information about the health of ancient people. 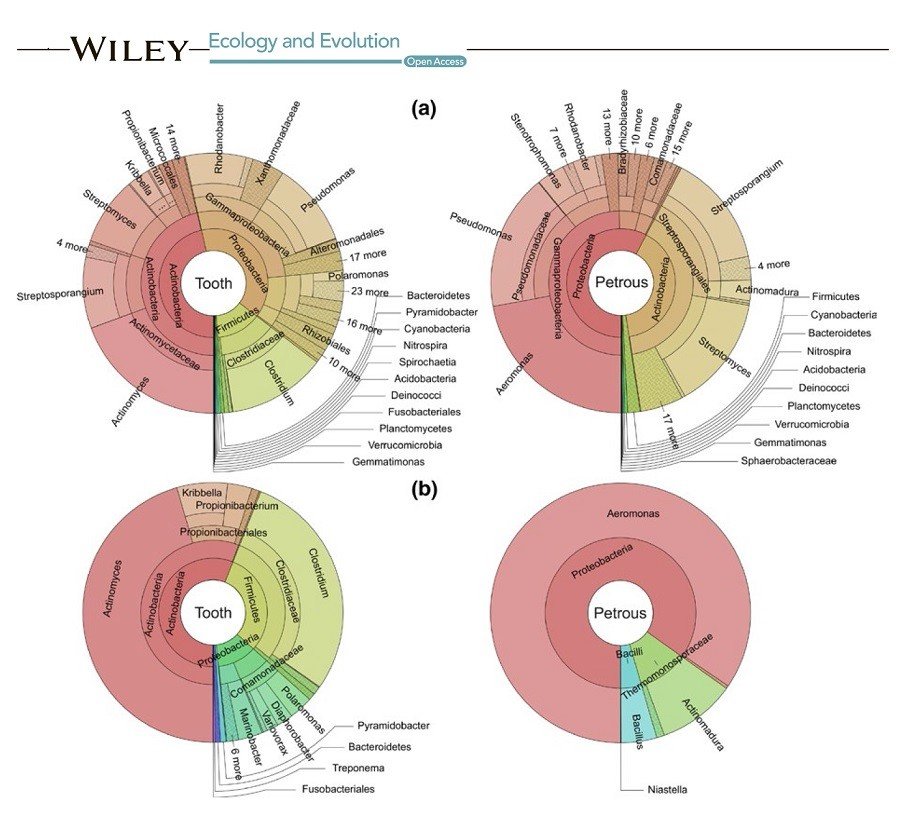 “Studying the remains of people from the Bronze Age allowed us to detect traces of two diseases: the plague and hepatitis B. This work is conducted as follows: DNA is extracted, after which we analyze the various alterations in it which occurred as a result of the person being infected, as well as traces of the virus itself,” explains Andrey Vladimirovich. “At present, all geneticists are mainly focused on studying the skull bones, where there is a much higher chance of preservation of DNA chains. But the study that we completed on the pars petrosa ossis temporalis showed that infected people did not have any traces of the disease. This paradoxical image leads us to the following conclusion: teeth are more “open” to illnesses, and the preservation of traces of disease in them is better than in the petrous bones.”

Work with the DNA of ancient men allows researchers to establish the history of their illnesses. The earliest traces of the plague were detected in Altay and in South Siberia. It came to Europe afterwards, and it moved from the east to the west. The direction and speed of diseases spread, and which historical processes contributed to it are very important at the current stage of development of historical science. Even now, there is much that is unknown to man about what life was like several thousand years ago. Studying ancient illnesses allows researchers to restore a picture of the life of the Bronze Age.