SUSU’s Wind Turbines Located on the Shore of Barents Sea 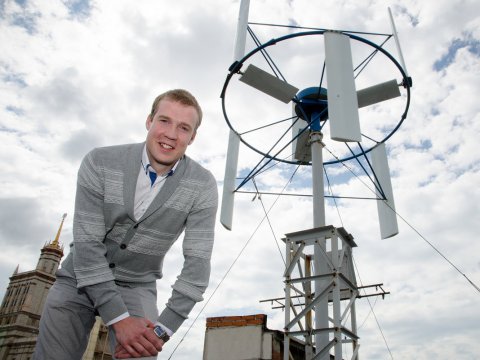 Generation of energy using alternative sources is one of the topical tasks of modern science. Today for that purpose we use electromagnetic radiation of the Sun, movement of water in rivers and oceans, as well as kinetic energy of the wind. Scientists of South Ural State University are working in this field: a wind turbine engineered at the university will be improved in the future and will be able to generate more energy.

In 2018 an article on this issue was published in the international journal Institute of Physics indexed in Scopus and Web of Science. The scientific work is devoted to mathematical modeling of the process of controlling the wind turbine.

“The system of controlling a wind turbine is a complex of algorithms. We are working on developing this control system in order to, first, the aggregate’s operations could become maximally safe. Second, it is necessary to achieve the most energy efficiency (efficiency output). It is important that the maximum quantity of kinetic energy is taken from an oncoming wind flux, and after that this energy gets efficiently processed from mechanical to electrical one, and is transferred to the power supply facilities. Our wind turbine has a relatively high efficiency output (the coefficient reaches 0.45). In other words, the oncoming wind flux contains 10 energy units, and the wind turbine takes a certain part of energy and processes it into electricity. The output is 4.5 energy units. Similar turbines generate 3 energy units,” shares postgraduate of the Department of Electric Power Generation Stations, Networks and Supply Systems of the SUSU Polytechnic Institute Evgeny Sirotkin.

The wind turbine engineered at SUSU features a number of competitive advantages: the rotor has a vertical axis of rotation, so as a result there is no need to orient the wind turbine according to the oncoming wind flux. Moreover, the wind turbine may be mounted on a building’s roof since the vibrational oscillations occurring during the wind turbine’s operation are extremely small and do not affect the foundation and concrete structures. Another advantage of the wind turbine also includes low level of subaudio noises, what makes it safe for the personnel working in its vicinity. The use of such wind turbine is especially efficient on the territories not equipped with central electric power supply.

Wind Turbine May Be Used in the Arctic Region 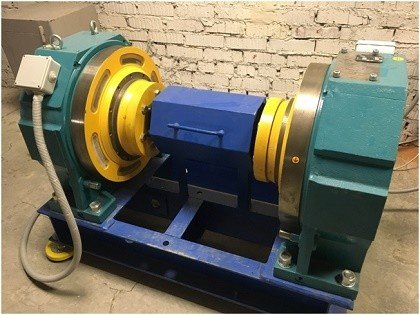 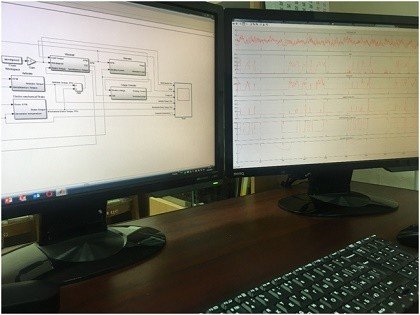 At present the team of scientists has set itself a task to make the wind turbine experiment more standard ones. Today its batch production is uneconomical since the construction includes many complex details. Simplification of the construction will allow to optimize the production of wind turbines. Experimental prototypes have already been installed on the shores of Barents Sea, in Moscow Region, as well as in Japan and the USA.