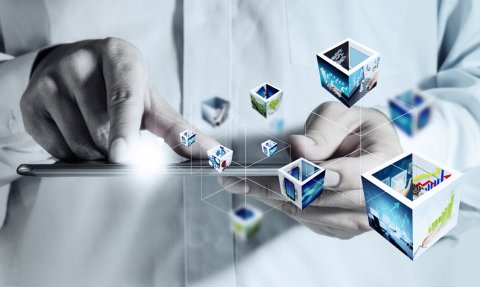 A student of the School of Electrical Engineering and Computer Science of the Department of System Programming Al-Nussari Ahmed Kateb Jumah presented his qualification work on Development of OFDM System in MatLAB, which resulted in a monograph publication. 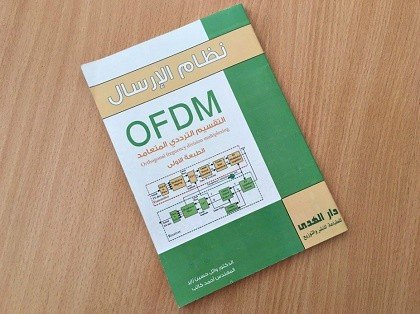 At present the tasks on signals processing are among the most topical ones in the field of information technologies. To solve them, a multitude of methods were developed and standardized. However, development of hardware requires constant improvement of algorithmic solutions as well.

The work by the student of the School of Electrical Engineering and Computer Science Al-Nussari Ahmed Kateb Jumah and a researcher Doctor Wael Hussein Zair, as well as by the scientific advisor Associate Professor of the Department of System Programming Tatiana Makovetskaya was devoted to creation of a model of OFDM modulation for the needs of one of the mobile operators in Iraq.

In Arab countries, in particular in Morocco, Algeria and Egypt, this project’s idea made an impression since this is one of the modern and important sources in the field of communication equipment, computer engineering, software and information technologies.

“I’m very happy as this monograph is very important for many universities. Such book will be a base source of information on 5G technology used in all the existing telephones. As of today we only have 4G communication, and I’ll keep working on this monograph so that 5G technology became accessible for studying for all those willing,” says Al-Nussari Ahmed Kateb Jumah.

In his qualification paper the student suggested the structure and algorithms necessary for functioning of the OFDM model: data generation, signal coding, tracing and correcting errors in data, recovery of the lost signal. All these algorithms were fulfilled in MatLAB system. A monograph was published according to the results of work in Iraq.