“SUSU in the World’s Education Elite”: Conference on Inclusion of the University in the QS Ranking of Best Universities A press conference from Rector Aleksandr Shestakov entitled “SUSU in the World’s Education Elite” dedicated to the university’s inclusion into the list of the best universities around the world according to Quacquarelli Symonds (QS) British Consulting Company was held in South Ural State University’s Sigma academic building on June 14th.

“There are many universities – just in Russia there are around 1000, and the rankings evaluate the quality and level of education that one can get in these universities. A university’s position in the rankings is of interest to applicants who are choosing where to study. The QS Ranking evaluates academic reputation, the university’s reputation among employers, and the ratio of teaching staff to students, as a large teaching staff is a good indicator showing that they work with students on a more individual level. The QS Ranking puts great importance on universities’ research activities, which is determined by the rate of citations of university staff and the quality of their publications. QS specialists also evaluate the percentage of international students at the university and the number of foreign professors and lecturers working here. These are the main indicators that the main universities work on. SUSU has entered the ranking for the first time. Now we have set the goal of increasing our ranking and moving to higher brackets,” commented Rector of South Ural State University, Aleksandr Leonidovich Shestakov. 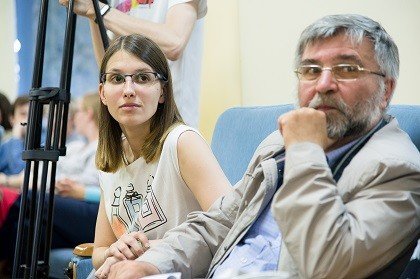 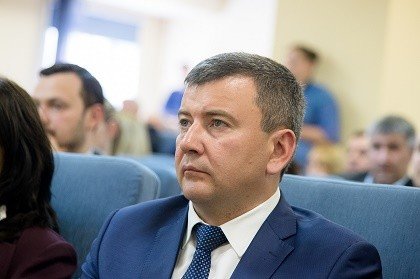 SUSU consistently maintains and improves its positions in global and national rankings. By the results of the 2017/2018 academic year, in the 9th Annual National University Ranking by the Interfax International Information Group, South Ural State University took 33rd place, improving its standing in three parameters: Brand, Research, and Socialization. According to the Ranking of Demand for Russian Universities of the Classical Universities group, SUSU is placed the 9th in the country. SUSU also increased its positions in the QS regional rankings for the BRICS countries and developing countries of Europe and Central Asia. Since 2017, the university has improved its positions in the both rankings and moved up from the 151-200 bracket to the 138th and 132nd place, respectively.

During the meeting, the Rector talked about the university’s new achievement in the global research and education space. For the first time, South Ural State University has entered the ranking among technical universities according to Round University Ranking (RUR Ranking) international rankings agency: the university was placed the 526th among the world’s universities.

“Inclusion into the subject ranking in engineering sciences is the achievement of an international-level university. We will work to move even higher in the rankings,” commented the Rector. 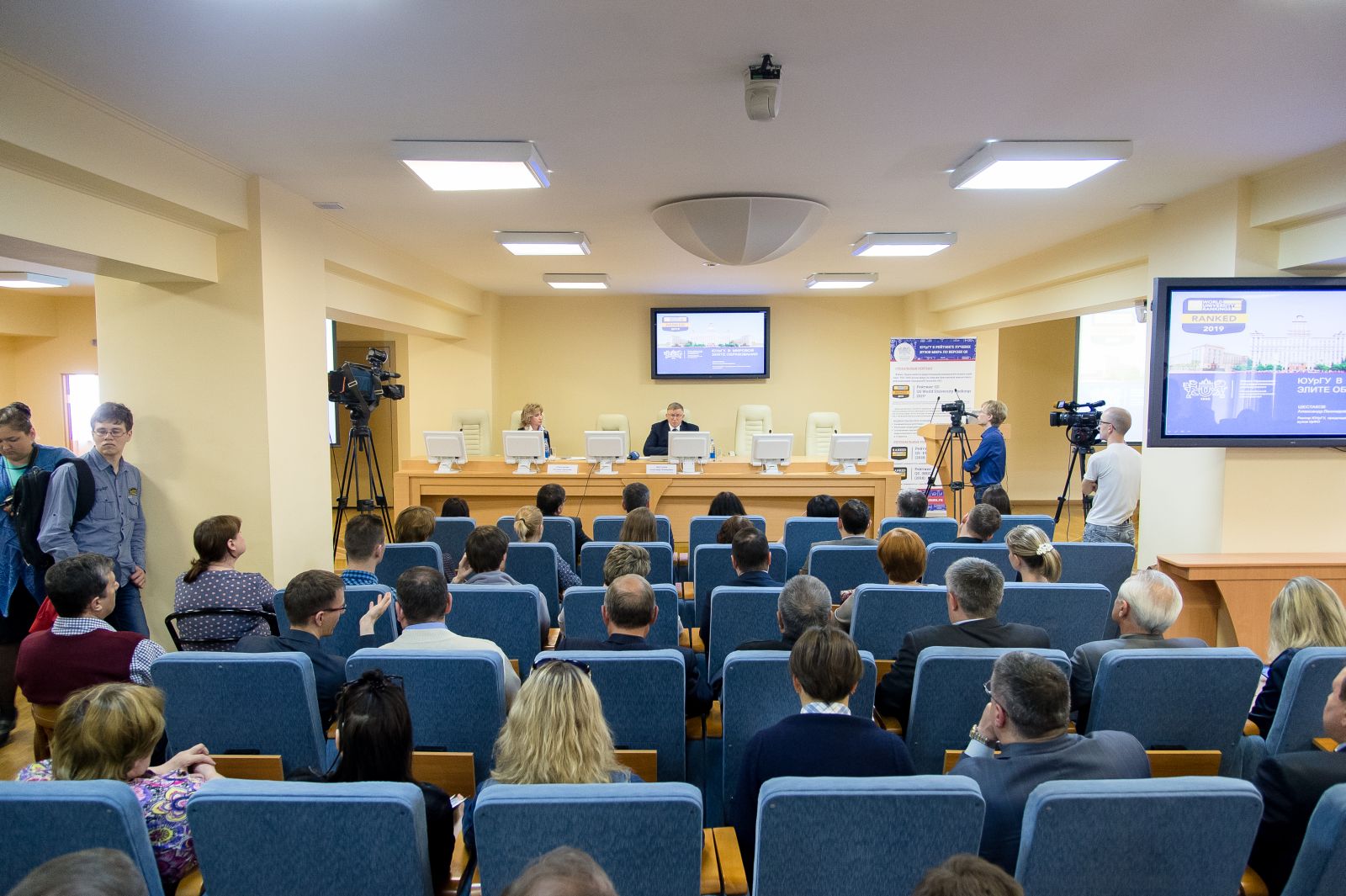 One more event in the university’s life which was brought up for discussion at the press conference was the building of a new, more comfortable dormitory, which should be opened for use in 2020, when the SCO and BRICS summits will take place. Aleksandr Shestakov emphasized that this is directly connected with the university’s development, since thanks to this, the university can attract even more students, including those from other countries.

During the press conference, the participants also discussed the admissions campaign, which will begin on June 20th. In 2018, SUSU has been granted 3344 state-funded openings in programs for higher professional education; the selection process for these openings at South Ural State University is occurring according to the requirements of the Order of the Ministry of Education of the Russian Federation dated 28.04.2017 No. 393. SUSU offers applicants 192 academic programs for which the university successfully passed inspection from the supervisory bodies and was awarded a Certificate of State Accreditation (No. 2791), which will be in effect until 2024. Aleksandr Shestakov emphasized that SUSU alumni are in demand in the largest companies around the world, with whom the university cooperates.

“In many ways, thanks to our university, the Emerson company has entered our region. This is the largest company in the automation industry around the world. This year, Edward Monser, the Company’s President, announced that they are ready to support a number of universities, SUSU included. The Company is dedicating 100 thousand dollars to create a new laboratory for work in the sphere of digital industry,” noted Aleksandr Shestakov. The SUSU Rector also spoke about the fact that the university is supporting talented students with special scholarships. First-year students with high EGE (Unified State Examination) scores and winners of significant Olympiads for students are eligible to obtain these scholarships.

In the course of press conference, the participants also discussed SUSU’s material and technical equipment. The SUSU Rector noted that this is being actively worked upon, and that the university has the great potential to use modern equipment for academic and research goals.

Besides academics and research, SUSU puts great importance on students’ extracurricular activities. They implement their creative potential in more than 30 artistic groups, many of whom are well-known outside of Russia. These include the Mannequin Theatre Studio, the Ballroom Dance ensemble, the Primavera Choir, the Deep Vision Dance Team, the Folk-Tone Musical Theater, and more. The School of Young Leaders has been operating for more than 10 years, offering multiple levels of training for the most active students.

Aleksandr Shestakov noted that students at South Ural State University are given all necessary infrastructural elements. The SUSU student campus has 8 dormitories as well as cafeterias, hair salons, grocery stores, and cafes. The Gagarin Park, House of Health, an Olympic-level pool, and a unique sports complex are located near the university.

At the end of the conference, the SUSU Rector wished all staff and students welfare, success, and further achievements!