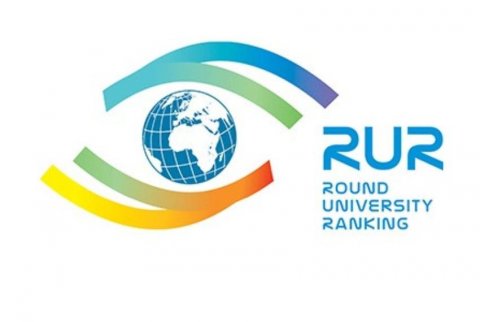 South Ural State University for the first time got included into the global subject ranking in engineering sciences according to Round University Ranking (RUR Ranking) international ranking agency. The university was placed the 526th among the world’s universities and the 41st among universities of Russia.

The goal of RUR project is to provide a transparent complex tool for comparing universities all around the world for maximally vast audience: university applicants, analysis specialists, people making decisions in the sphere of higher education development at the level of individual universities as well as at the national level.

Universities in RUR ranking get evaluated by 20 parameters united in four measurement areas: teaching quality (40% from the university’s score), quality of research (40%), internationalization level (10%), and the level of financial sustainability (10%).

“In the ranking of 2018, analytics of RUR ranking especially noted SUSU’s achievements in the sphere of internationalization which was conditioned by good reputation of the university beyond the boundaries of the home region,” commented Head of the International Affairs Division’s Rankings Promotion Department, Liudmila Lapina. “We also managed to achieve good results due to the big number of Candidates of Sciences in engineering specialties, who defended their dissertations, and a big share of professors and teaching staff in relation to the number of graduated bachelor’s degree students.”