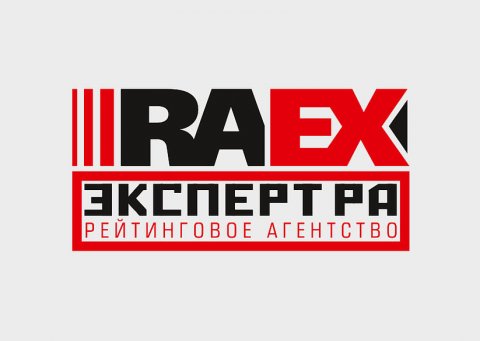 The ranking takes into account statistical indices, as well as the results of polling among 30 thousand respondents: representatives of academic and scientific communities, students, graduates, and employers.

“The positive dynamics of the SUSU’s standing in the Top 100 Russian Universities ranking confirms that we did right to choose our multidisciplinary path. It is namely thanks to the interdisciplinary approach that our university has managed to significantly improve its positions in such criteria as “research activity” and “demand with employers”, what proves high level of success of SUSU graduates on the labour market,” says the Head of the Rankings Promotion Department of the International Affairs Division Lyudmila Lapina.

Here is to remind you that the complex Russian Universities Ranking by RAEX (RAEX-Analitika) is being published every year since 2012. Starting from 2014 the agency has been also forming rankings of universities by reputation within broad fields: Technical Sciences, Engineering and Technologies; Economics and Management, and others. Since 2015 a ranking of schools preparing the majority of the enrollees for the best Russian universities, and since 2017 – ranking of schools as per the level of the enrollees’ competitiveness.

Every year, starting from 2013, RAEX organizes a discussion on the future of the higher education in Russia with participation of rectors of the leading universities, representatives of employers and of the expert community – Global Competitiveness International Forum.

In 2016 the RAEX Russian Universities Ranking became the first, and the only one for now, Russian educational ranking which successfully passed the international audit IREG Observatory on Academic Ranking and Excellence. RAEX Agency was granted a right to use the badge “IREG Approved”, which confirms that the methodology of the Russian Universities Ranking, procedures of preparing it, and presenting the results comply with high quality standards.