Mobile Application for Diabetics Being Perfected at SUSU 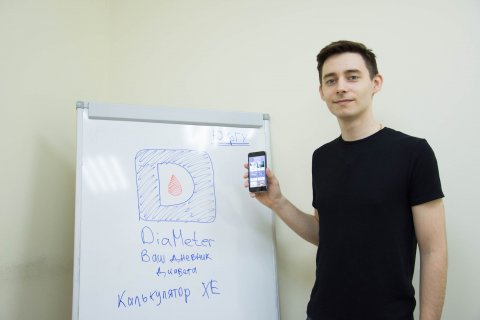 Master’s student of the SUSU School of Electrical Engineering and Computer Science Ivan Volkov developed a mobile application DiaMeter several years ago. The application makes it possible for diabetics to keep a convenient electronic diary. At present, a second, more fine-tuned version of the application which will include a carbohydrate unit calculator is being completed. 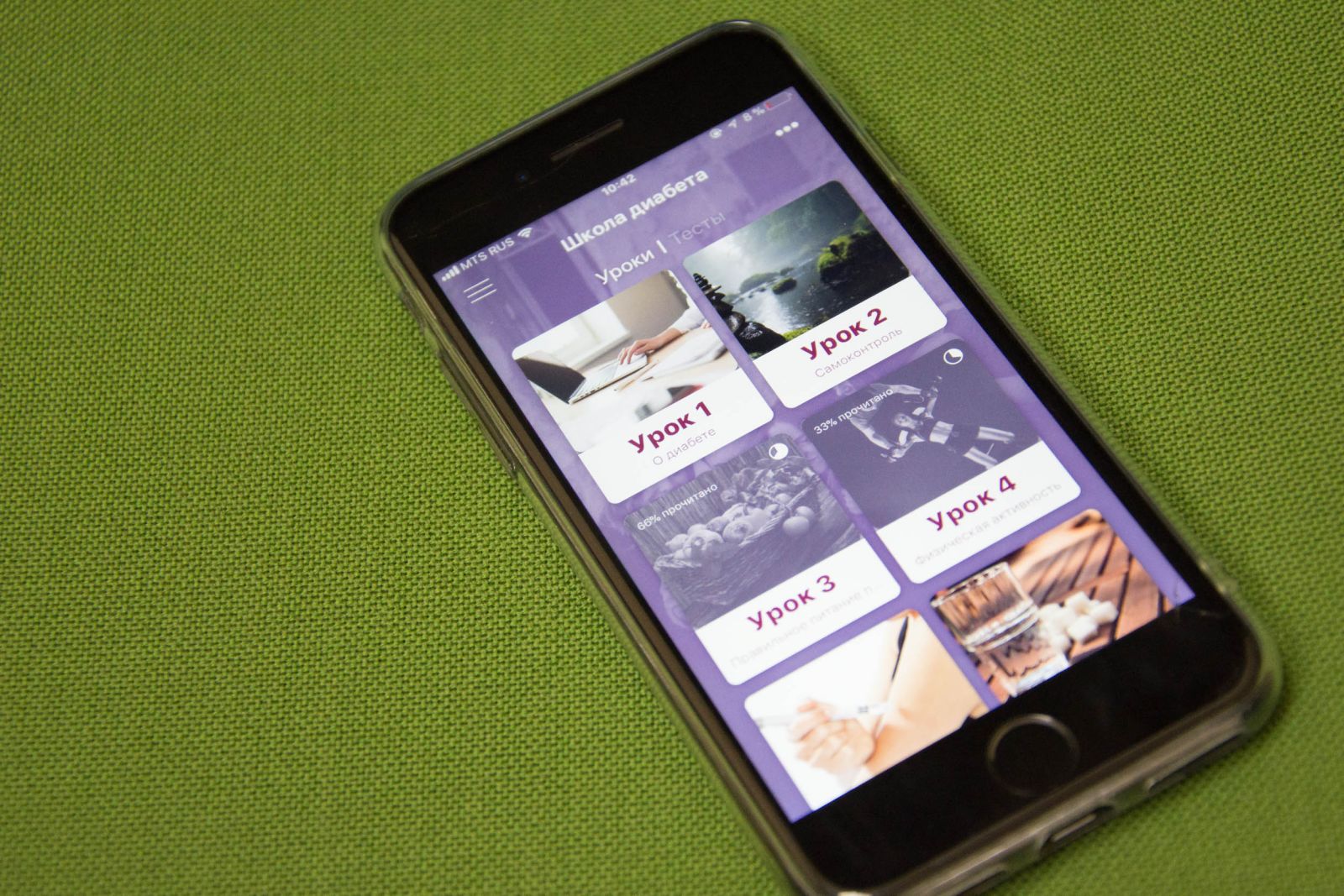 Diabetes is one of the most common endocrine system disorders. Proper control, as well as pills and insulin injections, has a serious effect on preventing complications of diabetes and achieving compensation. Endocrinologists recommend keeping of a daily journal and regular note-taking. This makes it possible to track the illness’ development and quickly react to any critical changes in health status. But modern people, of course, find it more convenient to take notes on their cell phones.

“My project is a mobile application for people with diabetes, with which they can enter data on their sugar levels, insulin shots, and carbohydrate consumption into an electronic database. The application is very convenient: you enter your sugar level and carbohydrate units, and it calculates what insulin dose you need. In addition, the application shows dynamics in numbers and graphs. Everything is convenient and simple,” says the South Ural State University Master’s student.

The idea of creating the DiaMeter mobile application did not come to Ivan Volkov by accident. 15 years ago, he was diagnosed with diabetes. The necessity of constantly controlling his illness lead to the idea of creating an electronic diary. Two and a half years ago, Ivan applied to participate in the U.M.N.I.K. competition, organized by the Foundation for Assistance to Small Enterprises in Science and Technology Sector. Ivan won this competition, earning a grant for 400 thousand rubles, and began working on his application.

“One year ago, our application became available for those who have mobile phones, and now there are already 11,000 users. The average score on Google Play is 4.5, and 4.7 on Apple Store. We read the reviews carefully and try to make the changes that the users want. And now we have a huge list of what we want to add,” shares the application developer.

In the application, you can add comments and save all of your data for the future – it includes a block of statistics in which the user can see their sugar level data as a graph or exact numbers for any day, week, or month. The program also calculates the average and projections of blood sugar and can analyze how well a patient controls his/her sugar level swings. In addition, there is an export function – data can be printed out and shown to doctors.

“The first version of the application only supports manual data entry. But right now we are testing a carbohydrate unit calculator. The user can find the product they need in the database, and the application will automatically show how many carbohydrate units are in it. In addition, we want to make the system for tracking blood sugar more interesting. For this, we are going to add an achievement system,” explains Ivan Volkov.

Users must register for the application using their e-mail and password for the data to synchronize to their account, and input data which the application asks for. This is needed for the application to show how well a patient is controlling his/her blood sugar, and help calculate his/her insulin dose. All of the data are saved on the server, and users can log in from any mobile device.

The application developed by Ivan Volkov is free of charge, and the main functions are open for all users. In December 2017, Ivan became a prizewinner in the Young Entrepreneur of Russia 2017. The DiaMeter application for controlling diabetes won in the social business category among projects from all across Russia. Ivan Volkov was also a prizewinner in the Forward to Discoveries contest held at SUSU as part of Project 5-100.