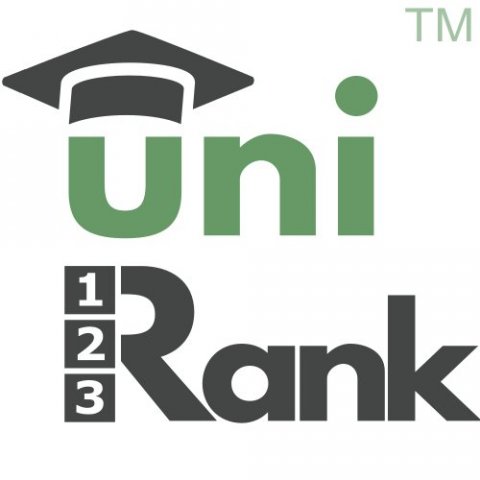 The international UniRank ranking evaluates the online popularity of the world’s universities and uses independent statistical data as a base. A special algorithm based on independent indicators carefully processed and selected from popular web sources is used to evaluate standing within the rankings system. In the selection process, the most important indicators are taken into account which determine the level of a web-site’s traffic, number of active links, and flow metrics indices. The number of unique visitors and site views from mobile and PC users is also taken into account.

The main grounds for calculating a university’s standing is the number of subscribers at the university’s home page on Twitter.

“In our opinion, SUSU’s entering this rankings is a very important indicator of the active interaction of the university with students in social networking,” notes Lyudmila Lapina, Head of the Rankings Promotion Department of the SUSU International Affairs Division.