Water as Fuel: SUSU Scientists Working on Creating a New Generation of Catalysts 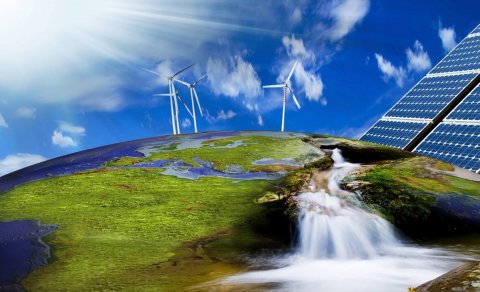 The issue of using human- and environment-friendly technologies is a topical one throughout the world. One of the most contemporary methods of environment cleaning is photocatalysis. A scientist from South Ural State University Igor Krivtsov collaborating with Spanish University of Oviedo is successfully working on creating an innovative photocatalyst.

Photocatalysis is acceleration of chemical reactions with exposure to light and in presence of a photocatalyst — a substance absorbing light quantums and using their energy for interactions of molecules.

“A catalyst is basically an accelerator of a chemical reaction, and a number of industrially important catalytic reactions can only be performed using catalysts. But for each reaction only a certain special catalyst would be efficient, which scientists search for using a trial-and-error method and which would be further applied in industrial production; that is a certain structure of active sites has to be formed for each reaction on the surface of a catalyst,” shares Igor Krivtsov. 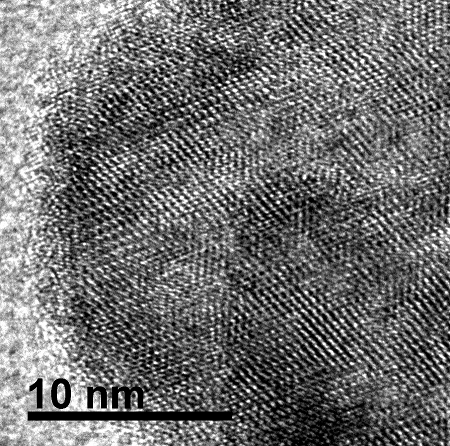 The main role in the process of substances decomposition on the surface of a photocatalyst exposed to light is played by formation of free charge carriers – electrons and “holes” during exposing the photocatalyst’s surface to light. The “electron – hole” pair is a strong oxidizing agent. The catalyst retains organic substrate on its surface and depending on its structure decomposes it fully into carbon dioxide and water (basic substance, which the air we breathe consists of, for instance), or performs selective oxidation to obtain the required target product. Igor Krivtsov is working on the issue of using photocatalysts to produce substances important for industry.

“There are reactions which are not possible without a catalyst, or the reaction is so weak that we don’t even notice it. We’ve managed to discover conditions which allow for forming of a required location of active centers, the so-called “site”, where molecules are oxidized targetedly and with big output and produce the substances we need. The existing market analogs yield 10-15% of the required product (the rest are impurities), and we’ve managed to create a catalyst yielding 60-70%,” explains Igor Vladimirovich.

Scientists are expanding the range of materials used for photocatalysis. Presence of photocatalytic properties in various materials is explained by the peculiarities of their molecular structure, and namely by the fact that they have a valence conduction band. Transient metal oxides, being semiconductors, are mostly photoactive materials.

Currently the Russian scientist is carrying our research in collaboration with a team from University of Oviedo (Spain), and also in laboratories in Grenoble (France), Palermo (Italy), and others. The study results obtained by the international team of researchers are published in top-ranking scientific journals “Applied Catalysis B: Environmental”, “Journal of Hazardous Materials”, “Green Chemistry” listed in the Top 10% at Scopus. Catalysts Are the Energy of the Future

Presently the scientists from South Ural State University are working on catalysts which potentially could decompose water into hydrogen and oxygen. Certain results have already been achieved, but the efficiency of such catalysts is not very high yet.

“My guess is the world now is on the verge of discovering such catalysts which will decompose water into hydrogen and oxygen at low costs. In this case we will receive green power generation – based on hydrogen – so there will be no need for oil any longer. The country first to develop such catalysts will become a world’s leader in economics. I believe that in about 5 to 10 years a catalyst will be discovered which will allow to use simple water as fuel. And, there’s a chance, that our laboratory will be the one to do it,” states Vyacheslav Avdin, Director of the SUSU Nanotechnologies REC. 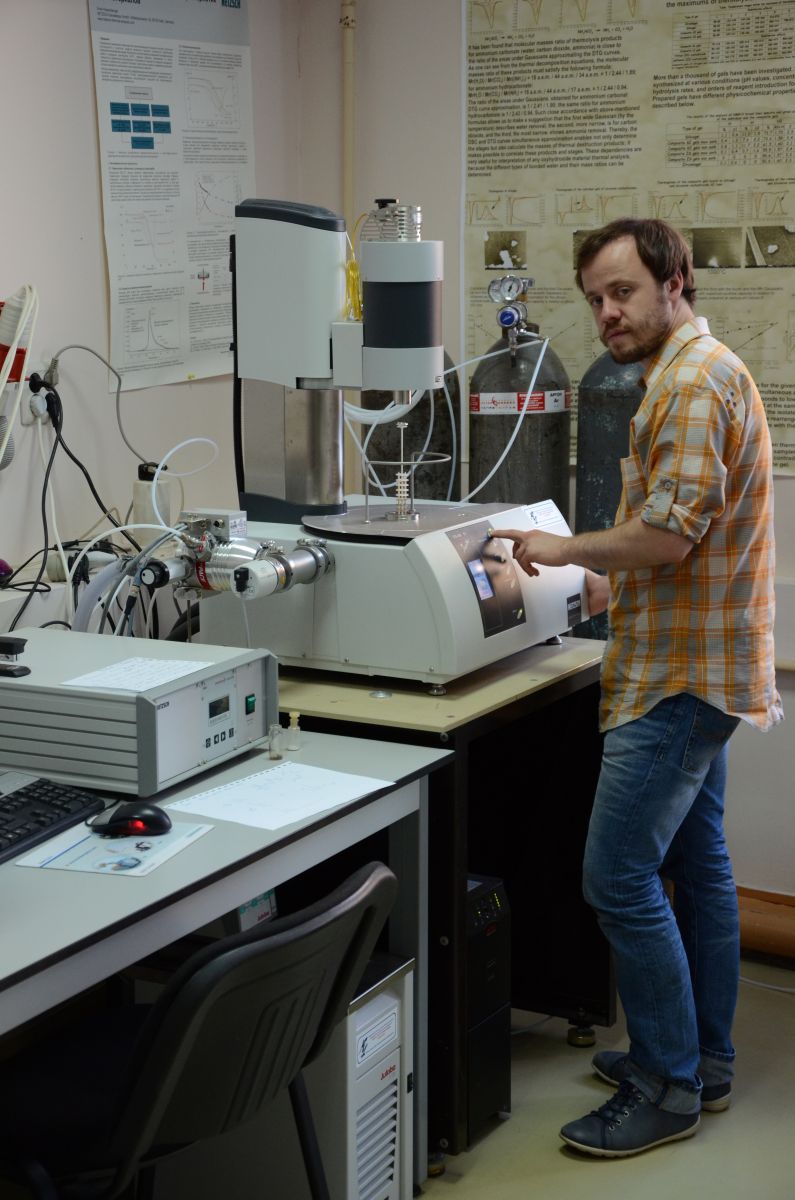