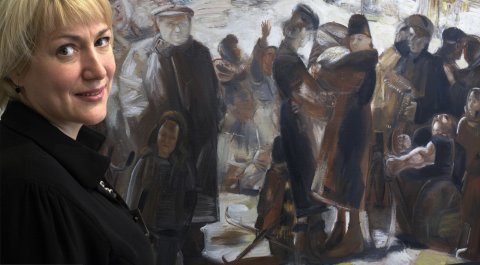 On March 1st at 15:30 an exhibition Chelyabinsk: World of Art will open at the SUSU Arts Hall. The exhibition is dedicated to the 15thAnniversary of opening of the Arts Hall and the beginning of the SUSU Art Museum collecting South Ural works of art of the 20th century.

“Chelyabinsk: World of Art”, the 126th exhibition in the Arts Hall, is an experimental exhibition. A near impossible task is solved within the Hall – to show through expressive brushstrokes the last decade of the city’s artistic space and its topography, filled with events, artists, viewers, art historians, government officials, the city’s intelligentsia, works of art, and exhibitions.

Zhatkov’s many photographs fill the exhibition and reveal its concept. He is a sensitive photographer, who has depicted moments from the chronicles of art events in Chelyabinsk. The exhibition also includes flyers for past exhibitions in Chelyabinsk and in the South Ural Region held since the 1980s, monographs, albums, books about artists, and exhibition catalogs. 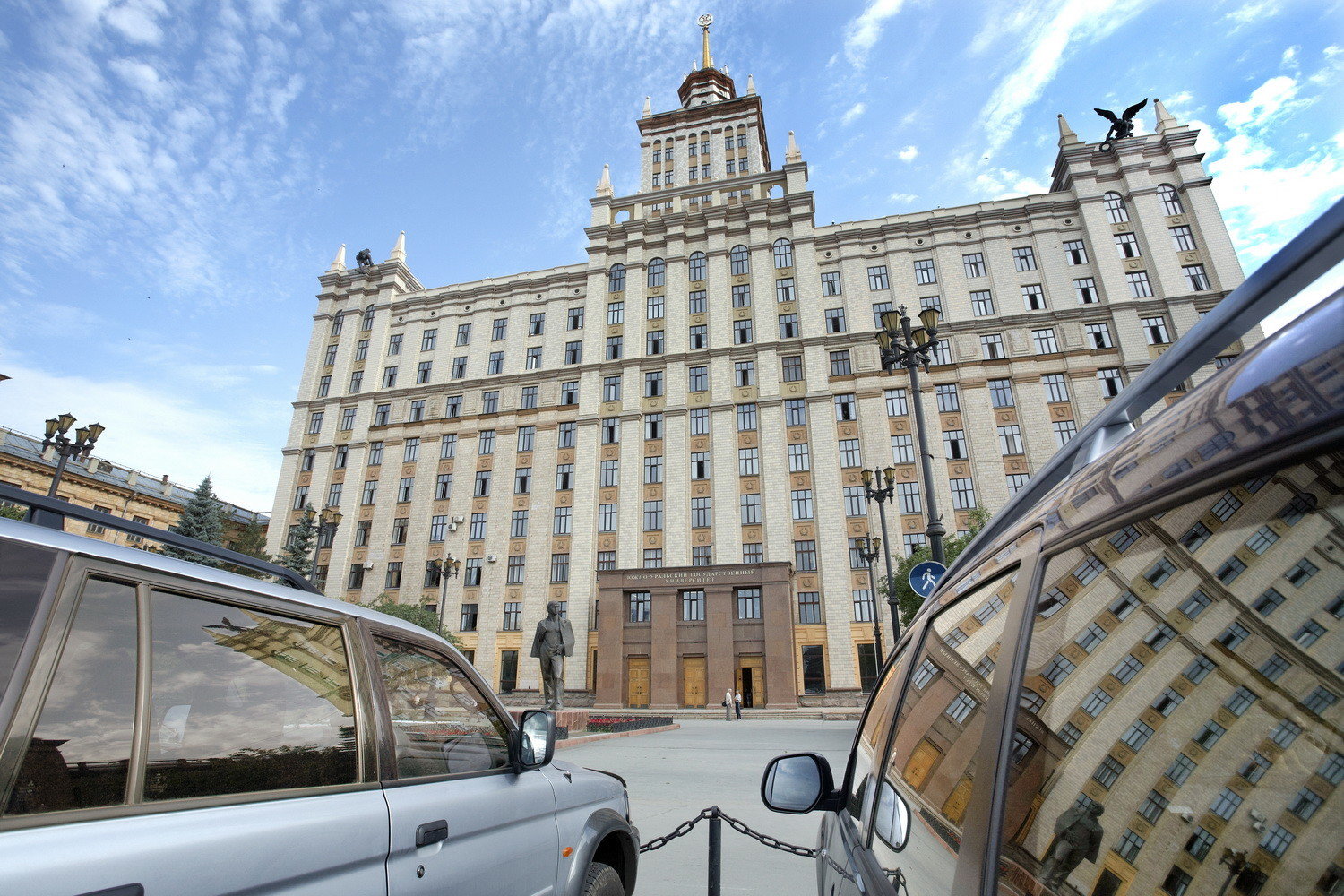 An excursion to the exhibit is planned as well as a large educational program, research events, and publication of the artistic heritage and contemporary art of the South Ural Region and its capital.