SUSU Researchers Help Uncover the Secret of Formation of the Stars 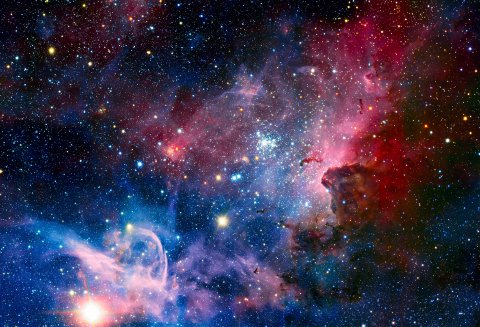 Researchers from South Ural State University Igor Klebanov and Sergey Ivanov were the first ones in the world to find symmetries which are admitted by the system of equations on self-gravitating polytropic gas. Using the method of group analysis, they are studying physical processes in the Universe.

Mankind has long been trying to understand the evolution of the Universe. As a result of astronomic observations, we have already obtained answers to some questions, but still a lot of mysteries remain. Today, mathematics is helping researchers find the answers to them. The method of group analysis which the SUSU researchers use was thought up by a Norwegian mathematician Sofus Lie in the 19th century, but the full possibilities of this method were only discovered in the 20th century. The gist of the method is in searching for symmetry. For equations, symmetry is the transformation of variables which do not change the form of the equations. Finding these transformations, we can find out much about possible solutions. 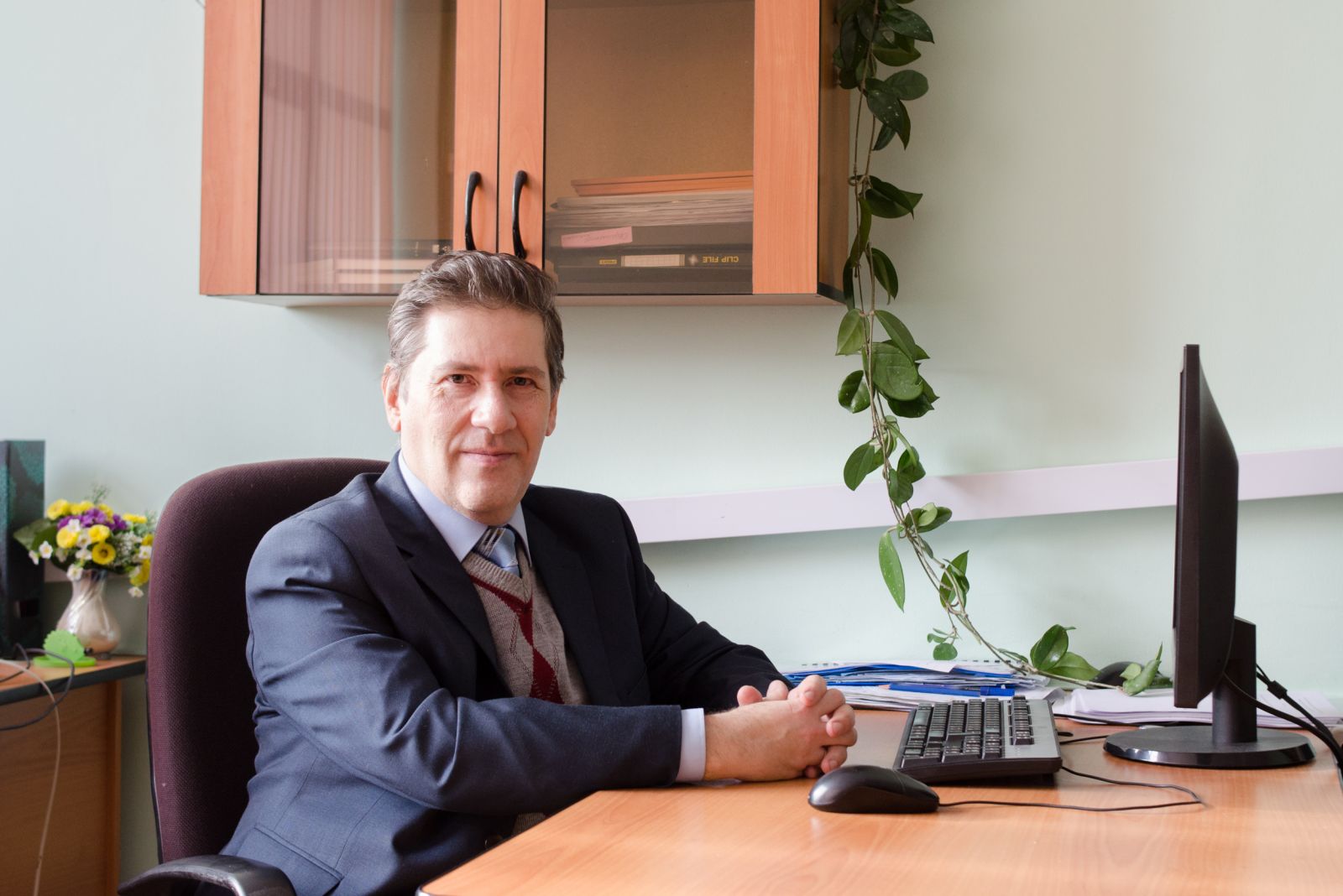 “Group analysis is a mathematical method which we, mathenaticians, nick-named mathematical modeling “microscope”, as Nail Ibragimov called it. It makes it possible to study systems of differential equations which model some kind of process and see the solutions that we can not see otherwise,” says Igor Klebanov.

Researchers completed a group analysis before and found new exact solutions for the model of Newtonian Cosmology, which is the base model for simulating the large structures of the Universe in which it is omnipresent and endless in absolute space and time. The obtained model is a system of equations of the dynamics of self-gravitating gas, and when this gas moves, its gravitational field must be taken into account. This model can be used in the theory of stars forming from interstellar gas.

Exact Solution Has Already Been Found

Researchers of the SUSU School of Electrical Engineering and Computer Science were the first in the world to find symmetries which allow for a system of equations for self-gravitating polytropic gas, which means that researchers should continue searching for new analytical solutions of this model, one of which has already been found.

“Our discovery can be used in astrophysics and cosmology,” states Igor Klebanov. “For example, in studying the theory of star formation and in the theory of the formation of the large-scale structure of the Universe in the later stages of evolution.”

Group analysis makes it possible to find exact analytical solutions without approximations, or it simplifies the system of equations so much that it allows for solutions with standard numerical methods. This solution opens up huge possibilities for astrophysicists who need to verify their results.

“We are continuing our work in this field. The main goal is to come up with a list of all the possible analytical solutions. For this, we need to calculate the optimal system of subalgebras. In the future, this will make it possible to develop a program similar to the program by Lev Ovsyannikov, which was created for classic gas dynamics.”

And although researchers from around the world have been interested in this topic for over 90 years, there is still a swath of issues which have remained practically unstudied. The team of researchers which includes staff from other Chelyabinsk universities was able to obtain a strong mathematical solution which was accompanied by numerical calculations by using a new approach to a familiar system. An article on the results of this research was published in the top-ranking scientific journal Communications in Nonlinear Science and Numerical Simulation, which is listed in the Top 10% of the Web of Science database.