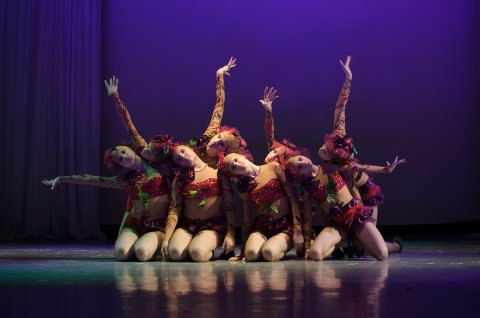 On February 17th a try-out round of the International Festival of Creativity “Together” will be held at South Ural State University.

For several years now SUSU has been organizing a big-scale creativity festival being held in the Chelyabinsk Region and attracting participants from abroad. Both children from 5 years old and adults of up to 45 years old may become the contest participants. 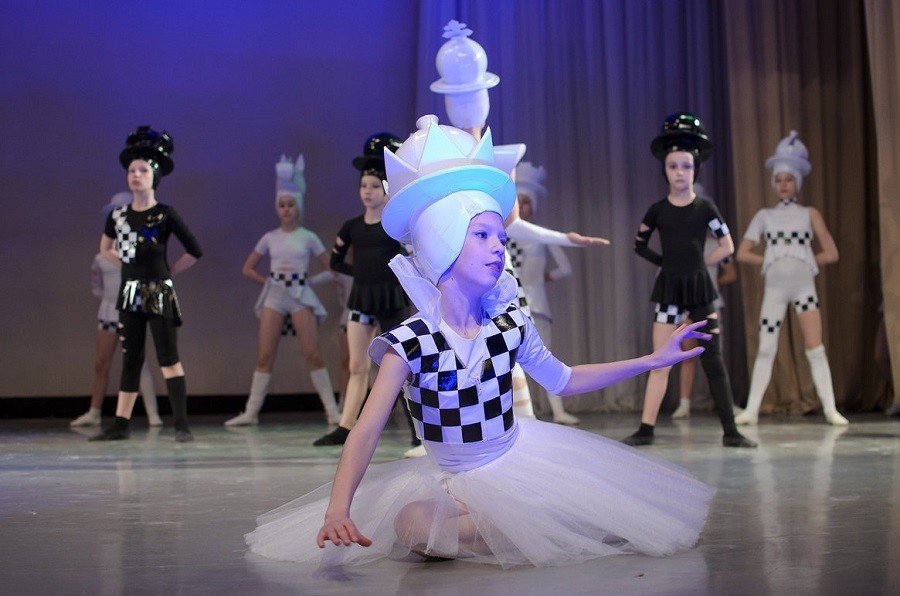 “This year the festival will traditionally take place in five cities of the Chelyabinsk Region. As of today, the festival’s try-out rounds have already been held in Chelyabinsk and Varna, and the try-out in Magnitogorsk will start February 11th,” says Deputy Vice Rector for Academic Affairs Yulia Bolotina.

The festival jury includes not only top university professors, but also honoured artists of the Russian Federation, specialists from Chelyabinsk State Institute of Culture and Arts. The experts will not only give their summary on the performances, but will also provide recommendations on further development of the participants.

The festival comprises the following categories:

The contest participants will be awarded with diplomas, and moreover, the jury will select those try-out rounds’ prize winners who will take part in a gala show in May.

Within the framework of the International Festival “Together” a Eurasian Culture Day will be celebrated in Chelyabinsk on February 17th, among the participants of which will be representative of more than 20 countries of Eurasia.

South Ural State University invites everyone to take part in the events of February 17. The registration form of the participants is presented here.