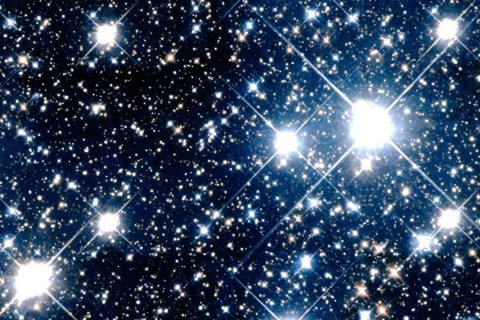 The Chelyabinsk meteor entered the Earth’s atmosphere on February 15, 2013. It exploded at the height of twenty five kilometers above Chelyabinsk, and the shock wave brought significant damage to the city. Many fragments of the meteor landed across a wide area of the Chelyabinsk Region. South Ural State University researchers gathered meteor dust, the study of which lead to some surprising discoveries. 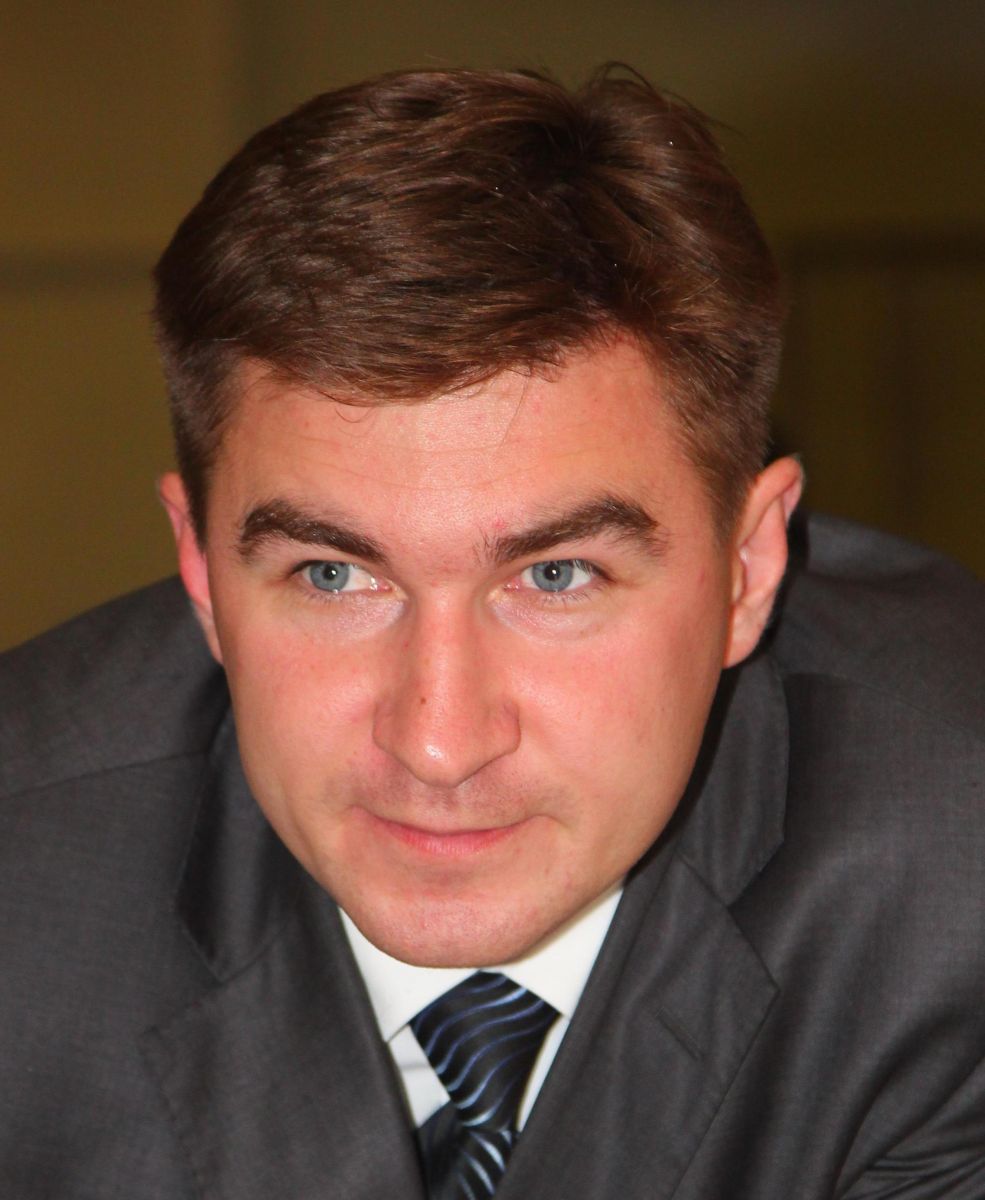 Sergey Taskaev, Doctor of Sciences (Physics and Mathematics), Head of the Laboratory of Functional Materials at the Nanotechnology Research and Education Center at South Ural State University has been studying the Chelyabinsk meteor for over 5 years.

“We were surprised to find a large carbon crystal in the meteor dust; we initially thought that it was a rare type of diamond,” says Sergey Valeryevich. “Studying it by various methods, we found that it is a particle, and although it has some clear signs of crystallinity and is made from carbon, it is not a diamond.”

Continuing his work, Sergey Taskaev visited Barringer Crater during the Materials Research Study Spring Meeting & Exhibition (Arizona, USA). The crater appeared 50 thousand years ago after the fall of a 50-meter meteor which weighed 300 thousand tons and flew at the speed of 45-60 thousand km/h. There, he was able to collect fragments of the Arizona meteor and compare them to the Chelyabinsk meteor.

“Inside the fragments of the Arizona meteor we found some unusual carbon structures – the so-called hexagonal diamonds or Lonsdaleite, the existence of which is still under debate. But after careful study, we found that they have nothing in common with the dust crystals from the Chelyabinsk superbolide, except for their composition, of course,” states Sergey Taskaev. After careful analysis, it was revealed that the particle found in the dust of the Chelyabinsk meteor has low density and clear symmetry. This prompted researchers to a discovery: molecular bonds (fullerenes and nanotubes) located in high atmospheric layers (10-20 km) became the possible center of crystallization. During its passage through the atmosphere, the superbolide heated up to a temperature of around 10,000 degrees, which possibly lead to thermal decomposition of carbon dioxide and formation of pure carbon, which further settled on the surfaces of these centers of crystallization and lead to formation of these surprising crystals.

“So, we can say that on February 15, 2013, the residents of Chelyabinsk saw a “sky of diamonds” which unfortunately turned out to be not diamonds at all,” explains Sergey Valeryevich, “But such a unique object as the Chelyabinsk meteor has many more mysteries which researchers must solve, and our work will be continued.”