Safe Antiseptics Being Created at SUSU 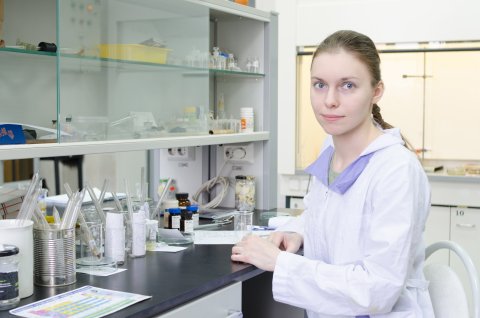 Most part of the knowledge being the basis of inorganic chemistry was obtained quite a while ago. Today intensive development of science and industry requires new materials with special properties. One of the promising fields of research is organic compounds of antimony, which have long been attracting attention of scientists by their useful properties.

Postgraduate of the Institute of Natural Sciences of South Ural State University Marina Makerova under guidance by Professor Olga Sharutina, Doctor of Sciences (Chemistry) and Head of the Department of Theoretical and Applied Chemistry studies reactions of oxidative addition of triaryl antimony with oximes in order to analyze molecular structure and determine potential biological activity.

Antifungal and Antimicrobial Properties of Antimony

Interest to various aspects of structure and properties of special compounds of pentavalent antimony is related to their use in various fields of science and engineering. They are used as components for chemical reactions catalysts. Moreover, biological activity of agents based on antimony compounds is well known. Antimony organic compounds are used in engineering as antiseptics, as auxiliary substances during dyeing and etching, in agriculture as fungicides (antifungal) and biocides (antimicrobial means).

“Recently during searching for and synthesizing new biocides the methods of virtual screening are widely used. Synthesis of new biocides is very topical due to fast adaptation of microorganisms to new agents, so we have to constantly search for new efficient means,” shares Marina Makerova.

Presently the chemistry of antimony organic compounds is developing along the path of synthesizing of new compounds and studying their structure. But chemical synthesis produces dozens of thousands of new compounds each year. So testing all these compounds on possible types of biological activity is not economically profitable and generally speaking not that efficient. Non-experimental methods, such as virtual screening, make it possible to eliminate the less promising compounds and select biologically active ones even before they are synthesized. 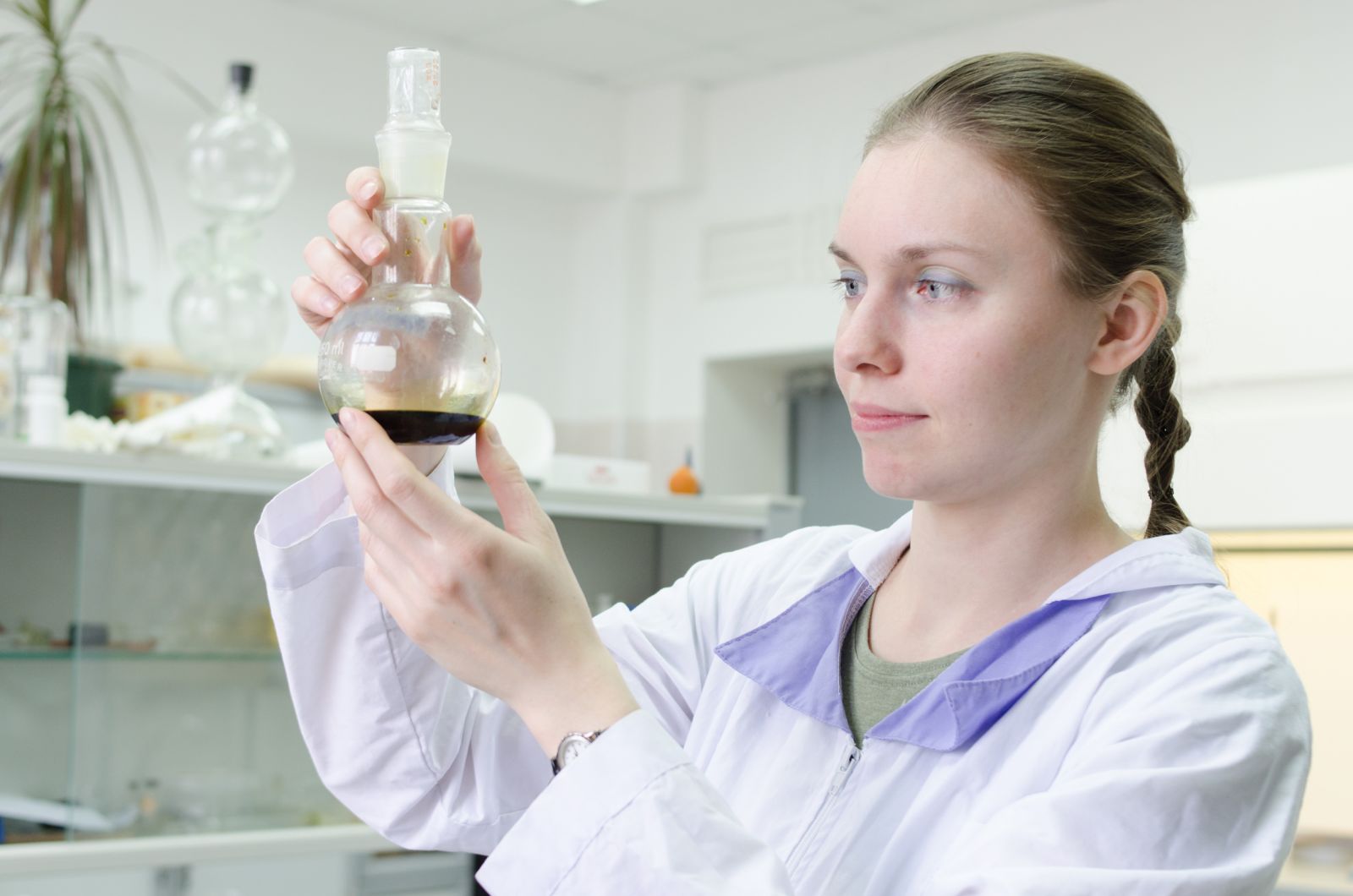 Today special attention is paid to searching for most environmentally friendly, efficient, and non-hazardous for environment biocides. North America is the leader in biocides production, but this field is rapidly developing in China and India. Russia has big capacities to become one of the key figures in this industry. SUSU scientists intend to develop this import-substituting field.

Year after year production of biocides increases, as well as the demand for them. Among their consumers are enterprises of medical, food, oil-production, agricultural and other sectors. Manufacturers add biocides to composition of materials to protect the latter against rotting and damage caused by fungi and bacteria, what helps save on dirt cleaning and disinfection. Thus, antimony-based environmentally friendly antiseptics stand a good chance of being in demand.

“As of today we have synthesized a starter compound – tri(m-tolyl)antimony, and a number of resultants of oxidative addition of tri(m-tolyl)antimony with various oximes. The main task presently is to grow single crystals to perform X-ray structure analysis in order to decode and specify the structures of the obtained substances,” shares Marina Makerova.

The research results have already been published in a top-ranking scientific journal “Russian Journal of Inorganic Chemistry” indexed at Scopus database (Q3). Moreover, the research allowed Marina Makerova to become one of the winners of contest “Scientific Potential”, which is held at South Ural State University under Project 5-100.