5 Years Later: How the Chelyabinsk Meteorite Influenced on SUSU Science 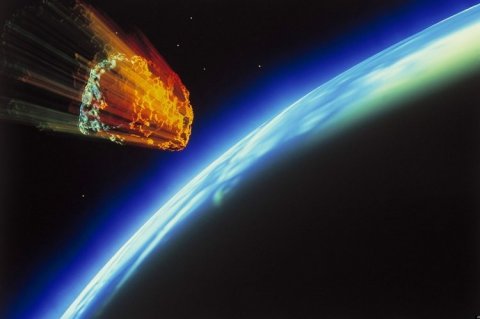 Five years ago, a meteorite with diameter about 17 meters and mass of 10 thousand tons flew into the Earth’s atmosphere. Nowadays it is known for the entire world as the Chelyabinsk meteorite.

The Chelyabinsk meteorite provided scientists with a lot of material for studying space bodies. Besides, it brought up to date the problem of asteroid protection which nowadays is one of prioritized areas of South Ural State University’s development within the frameworks of Project 5-100. Director of the Polytechnic Institute, Sergey Vaulin, and Head of the Engineering Mechanics Department of the Faculty of Aerospace Engineering, Sergey Sapozhnikov, told us about studying the meteorite, the sphere of asteroid protection, and the future of space bodies research. 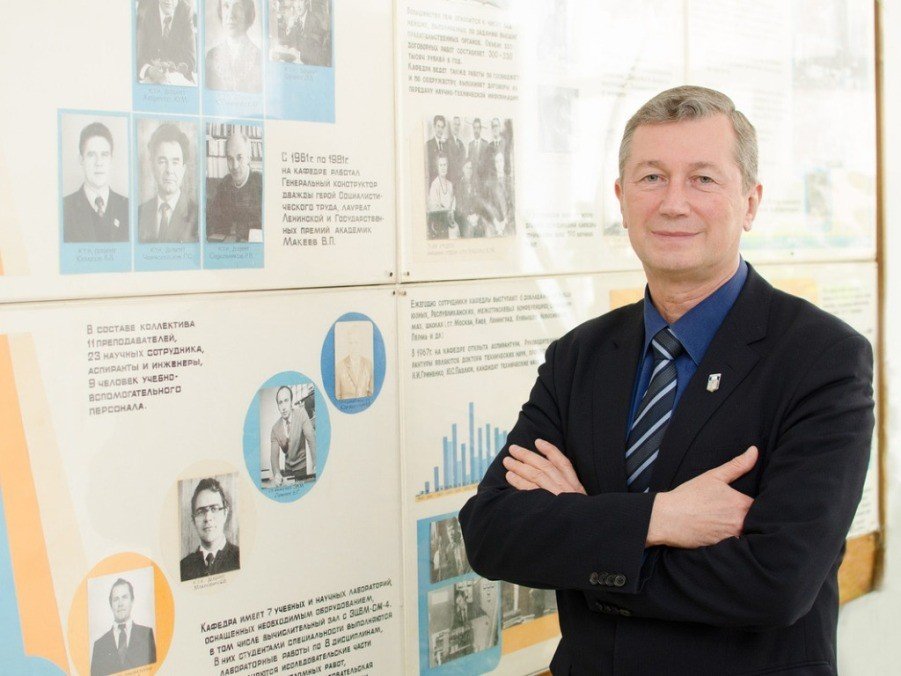 – How long have meteorites been studied at SUSU? Has everything been discovered or are there any unstudied spheres?

– Sergey Vaulin: Our university’s Faculty of Aerospace Engineering had a Department of Celestial Mechanics supervised by Professor Yemelyanenko, an internationally-known scientist. Vyacheslav Vasilyevich closely studied space bodies. Moreover, Professor Yemelyanenko was SUSU representative in association of universities which are working on protection against meteorites. In many aspects, SUSU is in the front row of knowledge, skills and experience in this sphere thanks to the Professor’s activity. Thus, we have been studying this issue for a long while.

The meteorite impact made university to pay an even closer attention to this problem; first of all, in order to focus on asteroid protection. This is how this direction became one of the most prioritized areas of aerospace engineering, which includes detection, surveillance, creation of a carrier for meeting with the object; studying structure, size, component of the object; searching for answers to the questions about whether it is possible to dock to it or deviate it or destroy it, and if it is impossible to do, what is going to happen when it falls. Here it is also important to know when and where exactly it is going to fall. This is an entire complex of questions that we asked, wrote, and gathered research groups which are working, among other things, with our international colleagues. 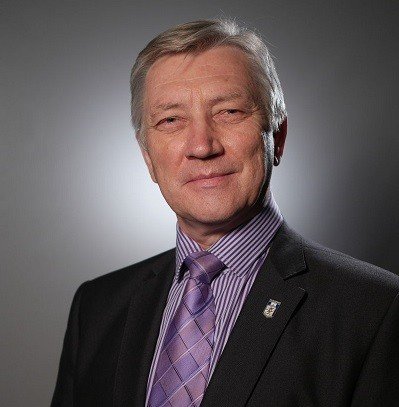 – Was it possible to detect the meteorite and stop it?

– Sergey Sapozhnikov: According to astronomers, there are tens of thousands of asteroids of various sizes in the Solar system. There is no technical possibility to watch them all. Therefore, by comparing possibilities of telescopes, detection facilities and the level of danger, astronomers focused on the largest celestial bodies which constitute a catastrophic threat for the Earth. Such forecasts are made; they are being published; for example, in 2029, a gigantic Apophis asteroid will pass by a dangerous distance from the Earth. If forecasted accuracy of its trajectory will be insufficient, this will become a catastrophe of planet scale. But this event is more or lessprojectable.

When we speak about a meteorite like the one which fell 5 years ago, this celestial body is much smaller; there is practically no surveillance over such bodies because their falling on the Earth can only cause consequences of local scale. A lot of efforts are required to detect them in space. The bodies are not just rotating according to certain trajectories; they also have influence on each other, and the trajectories change. Asteroid belt is a gigantic conglomeration of bodies; and detecting a small stone at a huge distance is impossible. This sphere of astronomy, physics and engineering is still far from its detailed solution. That is why Professor Yemelyanenko was well-known: he was solving the problem of interaction of multiple bodies moving around the Solar system. These are difficult problems, for solving of which the abilities of supercomputers are required.

– Are SUSU students being taught of how to project and evade collision of celestial bodies with the Earth?

– Sergey Vaulin: The education process covers a much larger volume of knowledge than just asteroids and meteorites. Students at the Aerospace Engineering Faculty are studying celestial mechanics in order to understand how bodies interact with one another, including human-made objects such as International Space Stations. Special knowledge on these problems is obtained at the Department of Engineering Mechanics and at the Department of Aircrafts. By completing goals of Project 5-100, we are planning to attract students for solving these problems. The Student Engineering Bureau, which we are planning to organize, will be named “Asteroid” in order to remember about the event.

Also, we will surely consider the fact of the Chelyabinsk meteorite impact while teaching subjects connected with celestial mechanics, with interaction of bodies and design of flight units which could near and dock on such object. We have never set such goal before.Docking with any space station as, for example, in the Salyut-7 movie, is a very difficult task. Besides, in the movie there were only two bodies; their position and velocity were quite determined, and control was executed by a man. But what if it was a machine? Would itbe able to do this? Such apparatus should be provided with a special program to take into account these movements. But you remember the movie: first there was one velocity but then it changed, and the task became several times more difficult. It is even more difficult to predict behavior of a meteorite. Therefore we need mathematical simulation, structures, propulsion devices, computer vision, optoelectronic systems which would detect objects and set commands – a huge complex of works.

Sergey Sapozhnikov: On top of everything, we need artificial intelligence in order to choose the appropriate landing spot without a pilot. We need to get ready, to develop a big research and apparatus base. I would like to add that, aside from asteroid danger, we also brought up the problem of space debris removal from the near-Earth space in a report for International Scientific Council. Asteroids come once in several decades, whereas space debris threatens space ships every day. Movement speed on orbit is 8 kilometers per second; none of missiles can fly with such speed on Earth. And if it collides with a space ship head-on, the velocity doubles. Even a small dust particle can pierce a space ship. Such space debris is extremely dangerous. In order to fight it, similar decisions are needed. We also need to near, to land, to recognize. Orbital debris is incontrollable; nobody needs it any longer, so it can serve as mockups for testing technologies for fighting small objects. We tried to unite all of this in one program that is called Clean Space.

– How relevant is the topic of asteroid protection now?

– Sergey Sapozhnikov: This topic will always be relevant. Changing laws of the universe is beyond our powers, just like the fact that what flies in space is dangerous. Naturally, as a species, we want to stay on the planet, therefore joint efforts of several countries should be united for this matter.