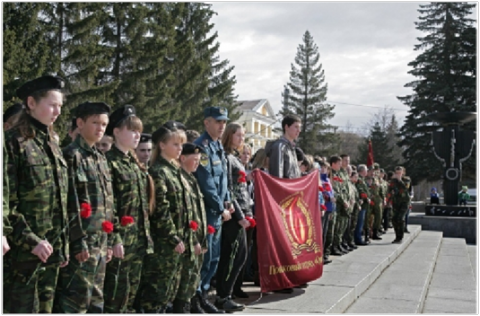 SUSU’s Poisk Student Scouting Forces invite all those willing to join their work. Scouting Forces are formed of enthusiasts and like-minded people who respect the history of their Motherland and the unfadable act of courage of the Russian soldiers.

By joining our ranks you get an opportunity to:

Come to Room 339 of the SUSU’s Main Building and join the SUSU’s Poisk Student Scouting Forces.

Join us, we will be glad to welcome you!