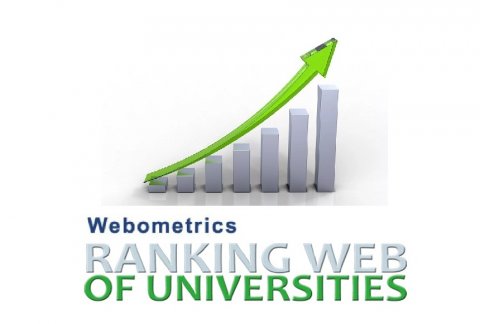 According to Webometrics Ranking of World Universities published at the end of January, SUSU improved its result in the world ranking for 34 positions, climbing up from 2089th to 2055th place compared to the last ranking’s edition. Among Russian universities SUSU is placed 24th.

As a reminder, the Webometrics Ranking of World Universities is issued twice a year: in July and January. Around 25 000 of the world’s universities get included in the ranking.

Also, this ranking compares universities by the level of their presence in the Internet space and filling of official websites. The basis of methodology are such indicators as presence, impact, openness and excellence. Experts of Webometrics also note that results of the ranking can be interpreted as an assessment of results of research activity of the world’s best universities, as one of the most important goals of creating the ranking is promoting the initiatives of open access to knowledge provided by universities.