Metal Casting Method Safe for the Environment Developed at SUSU 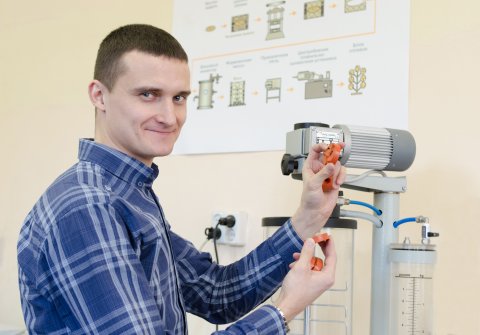 The necessity of high technologies in fundamental industry branches is still one of the topical issues of manufacturing. Scientists of South Ural State University invented a new technique of forming in precision casting which will allow for multiple speeding the process, and make it more simple and safe for the environment.

Nowadays the process of obtaining precision castings is still labor- and time-consuming. The innovative technology of SUSU can become applicable in either metallurgy, mechanical engineering, aerospace complex or artistic or jewelry casting.

“Accelerated forming with the use of nanostructured materials in casting of heat-resistant alloys” is the research awarded with a grant of the Beginning of Big Science contest which was held within Project 5-100. Scientific supervisor is Doctor of Engineering Sciences, Professor Leonid Znamenskiy. About advantages of the new forming technique told us author of the project, Candidate of Engineering Sciences, Associate Professor of the Department of Casting Manufacture of the SUSU Polytechnic Institute, Aleksei Varlamov.

“Casting is one of methods of metal treatment during which metal is conversed into liquid state and poured into casting form. It is important that not only poured alloy but also the form was of high quality. Most of cast sections get exposed to further mechanical treatment, gets shapes till the required size and quality of surface. When manufacturing some specific products such as gas-turbine engine vanes, castings can’t be mechanically treated, thus in the form we need to obtain a finished detail. For that we need to use the technique of lost-wax molding, which allows obtaining figurine castings of high accuracy. Besides, such castings are made of heat-resistant alloys which determine the use of special casting forms with a complex of high physical and mechanical properties.” 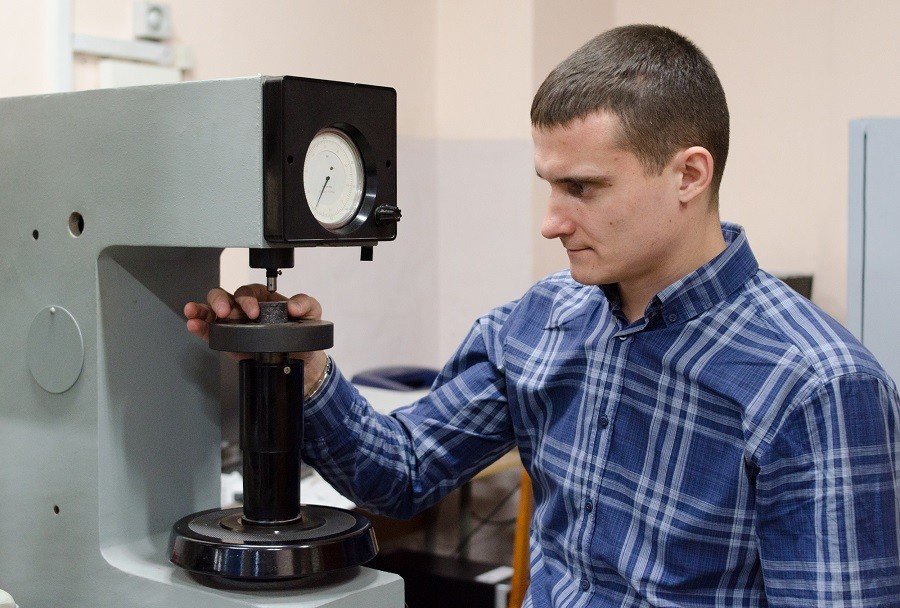 The goal is fast and eco-friendly manufacturing

Nowadays, forms on hydrolyzed ethyl silicate solution, which allow obtaining a high-quality product, became frequently used. Meanwhile using this binder material has significant disadvantages, such as long cycle of form manufacture and negative impact on the environment. The technique proposed by the team of SUSU scientists is based on an attempt to solve the abovementioned problems.

“In today’s foundry industry the most popular are organic binders as they allow obtaining form shells of sufficient durability. Nevertheless, environmental factor is very important and inorganic binders such as siliceous and alumina sols are safer from this point of view. They are ecologically flawless, but their qualitative characteristics need to be improved. Our research was targeted at a search of new binders and finding the methods to speed up the forming process in precision casting. Also we had a task to obtain ceramic forms which possess high strength properties and precision of working surface.” 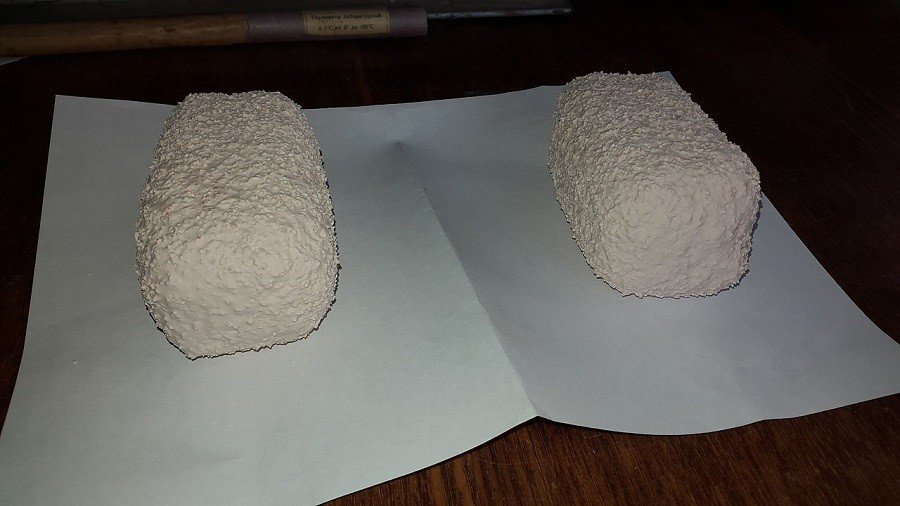 Casting forms are manufactured layer-by-layer; it is necessary to wait for a certain time so that each layer hardened. Applying the next layer on a poorly dried previous layer leads to destruction of the entire shell. Each layer gets dried within 5 hours. The number of such layers, depending on complexity of a product, may be up to 30. One of the methods to speed up the forming process is chemical curing.

“Attempts to apply chemical curing were taken before,” notes Aleksei Sergeevich. “What is the specificity of the method proposed by us? We propose using granulate material covered with clad mixture as a dusting material. Most of the time electrorundum grains are used as it is a heat-resistant inert material which does not enter into chemical interaction with an alloy. When we carry out dusting of each layer, grains get embedded into suspension which our model is covered with, and provoke hardening from the inside. Some kind of a carcass, a bearing structure which strengthens the suspension layer and the form shell in total, is evolved. Laboratory experiments and experimental-industrial tests prove that our technique really works, and acceleration is observed.”

Today the scientists carry out selection of chemical hardeners to a binder. Siliceous and alumina sols that are more eco-friendly are used as the binders. Experimental-industrial tests conducted at the InKo enterprise (Chelyabinsk) showed positive effect of the new method for stainless alloys. In 2016-2017, three research articles on the topic were published in journals indexed in Scopus database. The main goal of the scientists at the moment is optimizing the invented technique for heat-resistant alloys.