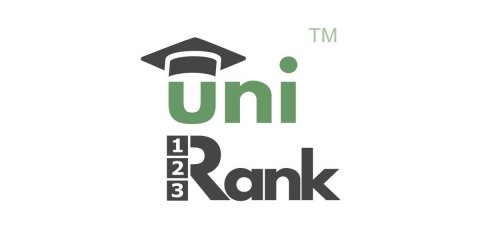 SUSU began the year of 2018 with new achievements. According to the last year’s results, the university was placed the 1st in the Chelyabinsk region, the 20th among Russian universities and the 1393rd in the UniRank world university ranking. It is important to note that this ranking is based on independent statistical data.

Calculation of a university’s position in the ranking is an algorithm including 5 independent indicators which are obtained from 5 web sources: Moz Domain Authority, Alexa Global Rank, SimilarWeb Global Rank, Majestic Referring Domains, and Majestic Trust Flow. The main indicators are: website traffic, the number of links and flow metrics, and the number of unique visitors and reviews of the university’s web site pages using PCs or mobile devices.

UniRank World University Ranking estimates representation of universities in the Internet space so students and academic staff can get information on the level of popularity of one or another university in the world, country or region. At the moment, there are about 13 000 colleges and universities from 200 countries represented in the ranking.