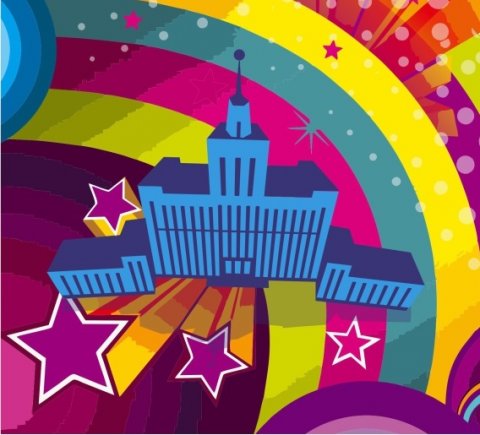 On January 25th a celebration of Tatiana Day will be held at South Ural State University. The University students and professors will take part in a theatrical performance!

The name of the holiday, “Tatiana Day” originates from the name of Saint Tatiana of Rome. By the way, the very ancient name “Tatiana” translates from Greek as “facilitator”, and Saint Tatiana is considered to be patron saint of students. Also, on January 25th in the 18th century Elizaveta Petrovna – Empress of Russia approved the petition by Ivan Shuvalov and signed a Decree on opening of the Moscow University, which became one of the centers of advanced Russian culture and social thinking.

To celebrate this holiday, a theatrical performance will be held in South Ural State University with participation of students whose name is Tatiana and who were thoroughly chosen for participation in this event. The main criteria for choosing them were excellent academic progress, and their names, of course. 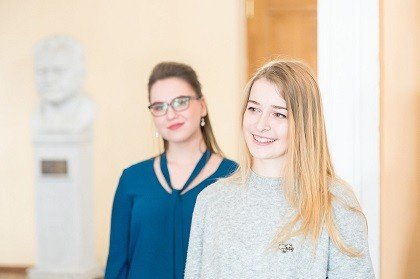 It will be for fourth year in a row that as part of the celebration our University Rector Alexander Shestakov will make some of the students’ wishes come true. Only three golden dreams of students will be made come true by the Rector on Tatiana Day. The main condition is that these requests are aimed at suggesting improvement of the educational process, organization of the University events, and improvement of the Campus accommodations.

The event will feature:

All guests will be able to enjoy great atmosphere and treats.

All those willing to come are more than welcome!

Venue of celebration: Hall of the 2nd floor of the Main University Building (in front of the Activity Hall).