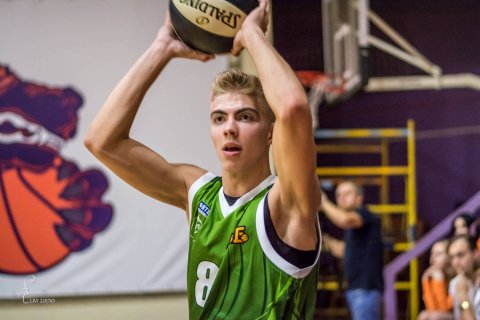 UrFU Uralmash is a team representing Yekaterinburg in the VTB Student League. Before the games in Chelyabinsk, the team from the Ural’s capital is placed the 6th in the League with 8 wins and 7 defeats.

SUSU Chelbasket is placed the 12th in the VTB Student League with 4 wins and 12 defeats. After a long recovery, one of the team’s key players, Andrey Ponomar, who was injured during the first game of the season, rejoined the team.

The game starts at 16:00 at the Palace of Pioneers and Schoolchildren named after Nadezhda Krupskaya (59 Sverdlovskiy prospect). Tomorrow, on January 21, the second game is to be held at 13:00 at the same venue. Entrance is free of charge.