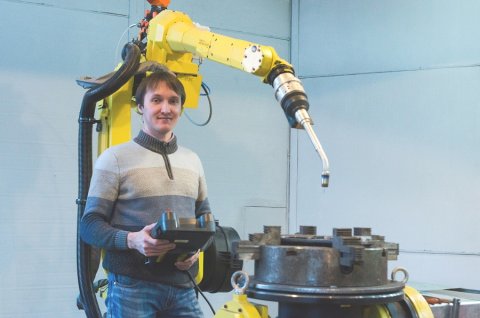 One of the major tasks of modern logistics is delivery of cargoes to the most distant corners of the world performed in time and with proper quality. Severe-climate northern regions are no exception, though there motor vehicles are exposed to specific loads. Extremely low temperatures imply that frames of modular trailers and semi- trailers transporting heavy cargoes need to be made of high-strength steel. Today, scientists from South Ural State University have found a solution for transportation tasks in the context of Siberia and the Far North.

Ivan Ilyin, a postgraduate of the Department of Welding Production Technology and Equipment of the SUSU Polytechnic Institute is studying heavily loaded frame structures which are used to transport timber in the northern regions of our country. The project aims at upgrading the structure by means of supercomputer modeling and taking into consideration the climate specifics. According to the results of the “Scientific Potential” contest under Project 5-100 the research by this young scientist on stress-strain state of heavily loaded frame structures was listed among the best works.

“As of today the service life period of such structures is 3 to 5 years. Meanwhile, they start needing repair beginning from the first year of their operation. The manufacturing enterprise bears big expenses because of the return of products which fail to operate in extreme conditions,” shares Ivan Ilyin. 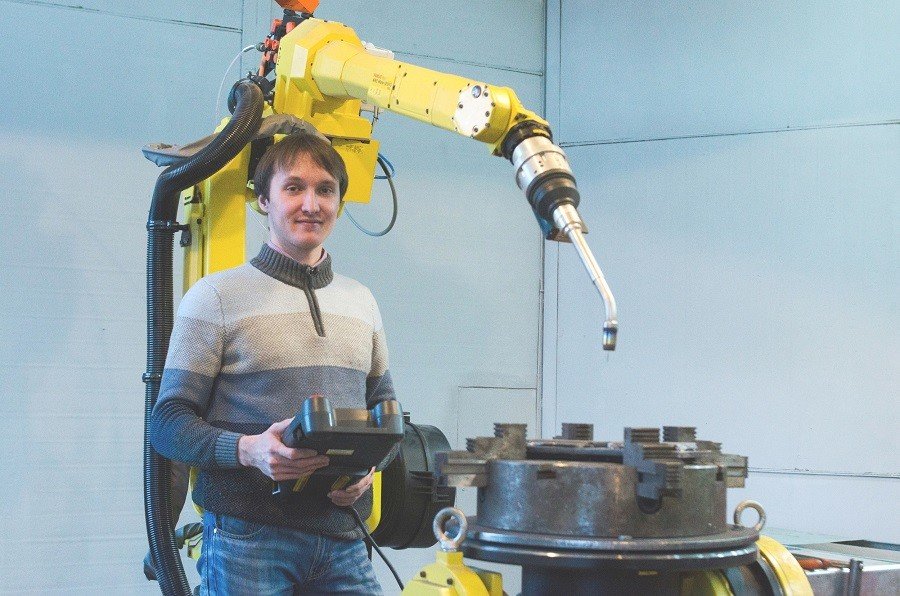 To create a 3D model of a semi-trailer frame, SolidWorks software package is used which provides for development of goods of any degree of complexity; and the stress-strain state of a heavily loaded frame structure is analyzed using ANSYS software complex and a supercomputer.

“At the first stage we set a task to, using ANSYS software complex, develop a finite-element model of the semi-trailer frame with maximum detailing of its structure peculiarities. Then we build a macro-model with a “coarse” grid used for computing, and then we mark the studied micro-area for which a “fine grid” is generated. Using a standard ANSYS procedure, boundary conditions of the micro-area are preset for the nodes of the “coarse” grid, the task is being solved, and strains and stresses are being determined,” explains the postgraduate. Use the Help of a Robotic Welder

The issues of welding capacity of new grades of steel are considered by the scientists of the leading university of Eurasia to be of paramount importance.

“If before manufacturers used mostly low-carbon and low-alloy grades of steel with resistance to rupture of up to 500 MPa, and as a rule with good welding capacity, then while welding high-strength steel, cracks occur quite often in welded joints, and these break before the operation. It is possible to make quality joints for such materials only in a very narrow range of welding conditions,” specifies Ivan Aleksandrovich.

The experimental part of the research is being carried out at the SUSU Laboratory of Automated and Robotic Welding. The laboratory is fitted with state-of-the-art equipment including the FANUC robotic welder featuring a multi-purpose automatic manipulator and software-based control. 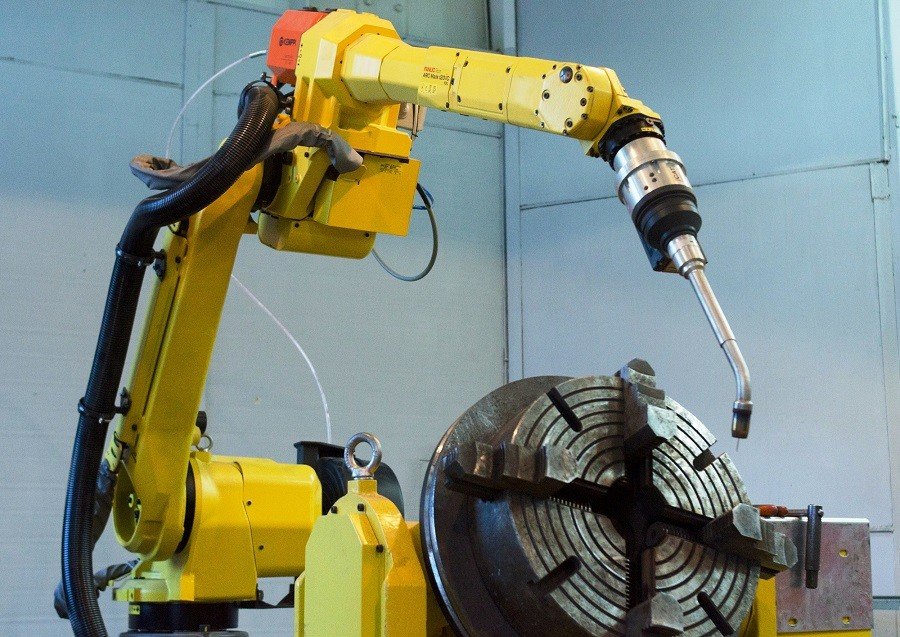 “Now we are experimenting with small samples since the actual frame structure is 12 m long, and it is very expensive and labour-consuming to perform its complete weld up. Using reference samples, we perform the procedure qualification. In the future the qualified procedure will be used on the full-scale goods while certain rules are observed,” shares his plans the SUSU postgraduate.

The results of the research by Ivan Ilyin carried out under the guidance by Mikhail Ivanov, Candidate of Sciences (Engineering) and the Head of the Department of Welding Production Technology and Equipment, may be used not only for heavily loaded frame structures, but also for any goods featuring welded joints made of these grades of steel. For instance, for bridges, reservoirs, and other critical duty structures. The article on the technology of steel welding written by this young scientist is already published in Procedia Engineering journal indexed in Scopus international database.

Ivan Ilyin is planning to visit European countries to meet specialists dealing with research on strain-stress states of welded joints, and to learn how his colleagues are solving analogous tasks. South Ural State University provides an opportunity of taking foreign practical training for students and young scientists under Erasmus + program and within the framework of Project 5-100.