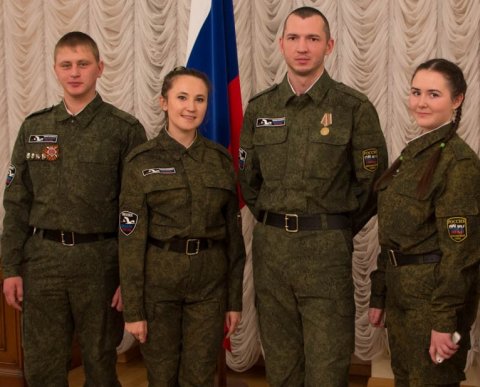 “Poisk” Student Scouting Forces, established in 2005 under initiative of the student of the Automobile and Tractor Engineering Faculty Andrey Platonov, is an active participant of the scouting movement of Russia. Andrey Platonov was awarded a Badge of Merit “For Contribution into the Scouting Movement”, and 12 members of the squad received letters of appreciation from the Governor of the Chelyabinsk Region for their great personal contribution into identification of the names of soldiers who died and of fates of those missing. 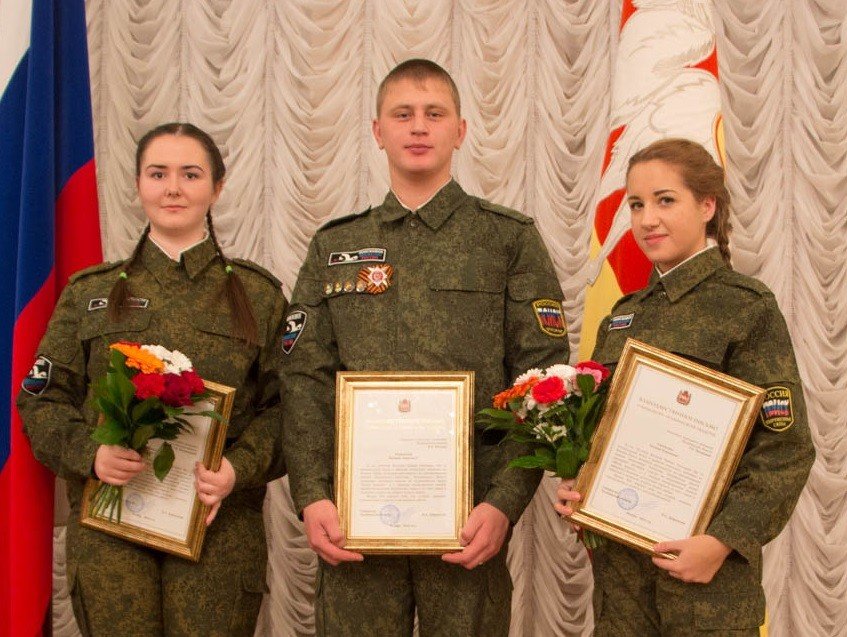 As part of the Chelyabinsk regional division of the “Scouting Movement of Russia” the squad participated in the all-Russian campaign “Memory Watch” 9 times. In the course of the search work in Kirovskii District of the Leningrad Region, in Sinyavino heights, the squad excavated and re-buried the remains of more than 200 dead soldiers, and found 4 medallions. They found relatives of two of the medallion owners who went missing, and the search is underway for the relatives of the owner of a medallion found during the spring “Memory Watch 2017”, a Red Army soldier Sergey Vasilyevich Perlov born in Usadba village of the Kalininskaya Region.

The scouts organized dozens of meetings with students and school pupils, as well as travelling exhibition workshops. Using the materials of the squad’s work a stand was prepared in the University history museum. The squad’s activity sparks great interest among all the University museum visitors.

Participation in the scouting movement and information on the squad’s work contributes to civic and patriotic education of the University students.

“Two years ago I happened to notice an announcement by the Scouting Movement, so I called them and started attending the meetings. I became interested in the movement because the guys are doing good work. I can relate to it since I love old things and collect coins of the Soviet and Czarist eras. The task of the scouts is to search for the remains of soldiers and their medallions in order to bury the dead soldiers and find their relatives. During such expeditions we go as far as 100 kilometers beyond Saint Petersburg, where the war-time fight spots of the troops formed on the territory of the Chelyabinsk Region were. We set up a camp, take metal detectors, probing rods and shovels, and clear up the location, each one following his/her marked off area. The main thing while searching for the remains of soldiers is doing it with respect,” shares the squad leader Andrey Oskin. 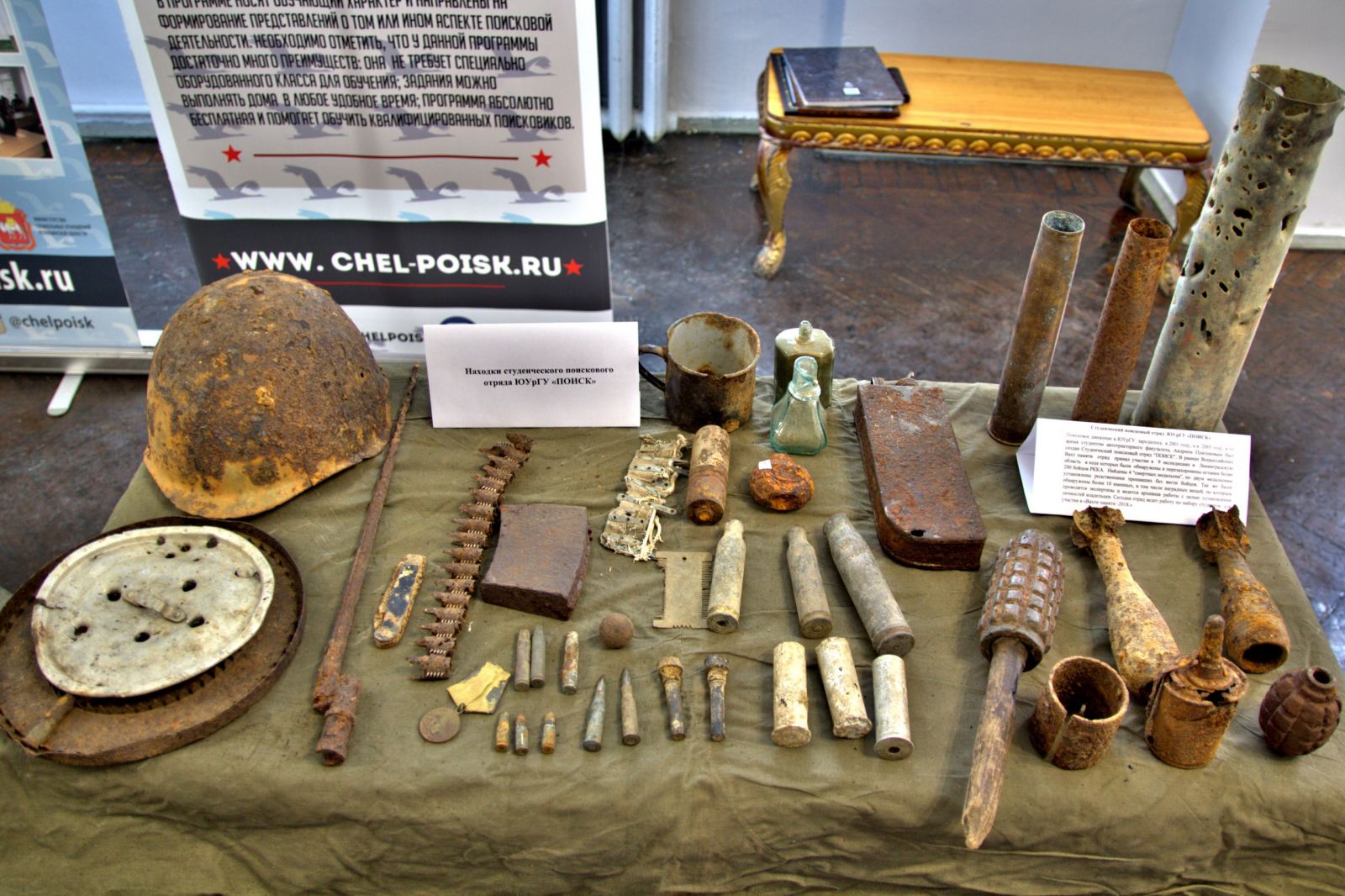 Presently “Poisk” squad is preparing to the “Memory Watch 2018” and is recruiting scouts. Classes for the new scouts will be held in February. These will include both theoretical and practical training on the history of the Great Patriotic War, history of the scouting movement, military archeology, methods of the on-site search works. Also, information will be provided on practical search work, on how to use the scouting equipment and munitions, and on safety precautions while working in the war zone areas.

All those willing to join the squad may contact