Inventions of SUSU Scientists Got Implemented at Chelyabinsk Pipe-Rolling Plant 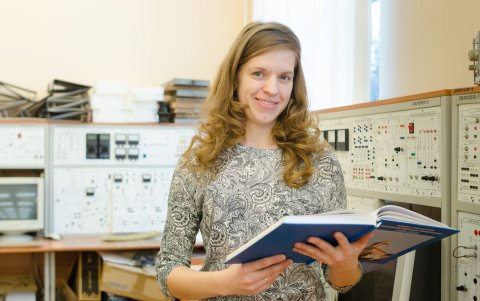 Implementation of this scientific project is one more step on the way to Industry 4.0. Problem of resource- and power saving is one of the most urgent problems in engineering. Intelligent system of electric drive control developed at South Ural State University possesses enhanced interference immunity and ability to perform self-diagnosis and self-reservation.

Where is the system of electric drive control used?

The project entitled “Highly-reliable power-efficient system of control over a group of parallel-working electric drives on the basis of multi-zone integrating regulators” won a grant of the Beginning of Big Science contest, which is held at SUSU within the frameworks of Project 5-100. About perspectives of multi-zone integrating regulators told us the author of the invention, Candidate of Engineering Sciences, Associate Professor of the Polytechnic Institute’s Department of Automatic Electric Drives, Olesya Brylina.

“Such systems include: electric water pump drives in city pumping stations and residential complexes, electric drive of air conditioning, smoke exhaust and fire-extinguishing systems, and a series of other industrial systems with the presence of main and alternate control channels. In fact, it is not crucial which system it will be. Where there are several parallel-working electric drives, there can also be an alternate channel. All these systems, as a rule, are quite complicated from the position of their structure and control, and our goal is to simplify them and increase operational reliability. For example, water supply system of a residential building consists of several pumps: one as minimum is the main pump, and one is alternate. During maximal water draw-off, pressure significantly decreases and causes problems with water head. We propose regulating water supply with one pump and, when necessary, automatically connect the alternate one. Besides, connection of alternate aggregates is often performed manually. In our system, it will be done automatically as well, which will allow decreasing the influence of human factor.”

Advantages are intelligence and interference immunity

Another advantage of the developed system of electric drive control lies in its ability to carry out self-reservation and self-diagnosis. When one channel gets out of order, another channel takes on its functions; meanwhile supervisor receives notification about the failure. One more advantage is the system’s interference immunity which allow it to adapt and remain functionally operative during high loads in power supply.

“The research is also based on an attempt to implement the systems on the basis of neural systems. The ability to carry out self-diagnosis and adapt to new conditions is nothing else but neural networks which are learning and propose a solution depending on the external situation. Therefore, the system of electric drive control is intelligent,” notes Olesya Gennadievna. 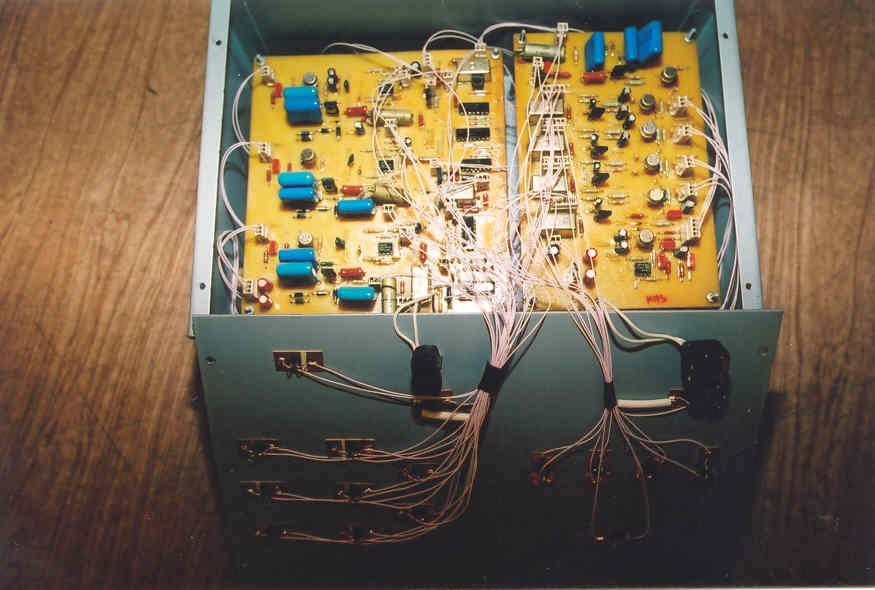 Photo: Unit of multi-zone integrating regulator with level sensors of system for controlling asynchronous electric drives of a grand bay in slag-melting department of the Chelyabinsk Pipe-Rolling Plant JSC

Implementation at enterprises: the system will provide constant manufacture

At the moment, 14 research articles on the project’s topic were published in scientific journals indexed in Scopus and Web of Science databases; theoretical part of the research is completed. On the basis of virtual models, initial research of the systems is carried out: their structure, characteristics and functioning features are getting determined. This allows for selecting optimal parameters of the system taking into account technological process, analyzing emergency modes which requires big financial expenditures and can be unsafe if performed on-site or at any laboratory installations.

The inventions were implemented at the Chelyabinsk Pipe-Rolling Plant. For any enterprise, it is very important to ensure continuous manufacturing process in order to eliminate significant losses connected with expenditures for repair and maintenance of mechanisms and with equipment downtime even during a minute. Implementation of the new system of electric drive control at enterprises not only favors to more efficient resource- and power saving, but also allows avoiding significant financial losses.