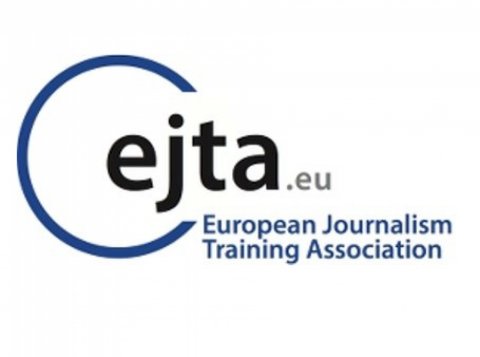 The European Journalism Training Association (EJTA) (with South Ural State University being its institutional member since June of 2016) started fulfilling a large-scale international research project “Roles, values, and qualifications of journalists in the 21st century. How do teachers of journalism see the future of the profession in the transition period”.

The polling was organized among the professors of 60 leading journalism educational centers from 28 European countries. One of these was the Faculty of Journalism of the SUSU Institute of Social Sciences and Humanities, which proved to be an active member of the international Association over the period of 2017. EJTA President Nico Drok actively participated in organizing and holding of the Second International Science-and-Education Forum “Communication Leader of the 21st Century” and was awarded the title of Emeritus Professor of the SUSU Faculty of Journalism.

Participation of the SUSU professors in a new large-scale research project by EJTA, in the course of which it is planned to define major tasks of the international professional journalism for the upcoming decade, will facilitate further development of international collaboration of SUSU with educational and public organizations of Europe.