Forum “Step into the Future – Sozvezdie NTTM” Closes at SUSU 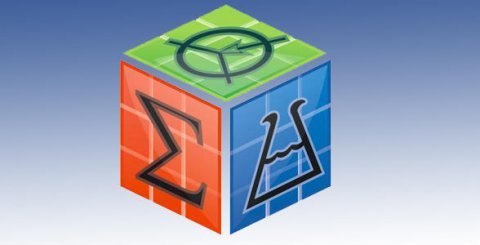 The Organization Committee of Chelyabinsk City and Regional Youth Program “Step into the Future…” will be holding the Forum’s closing ceremony in the Activity Hall of South Ural State University on January 19th at 14:00.

At the ceremony all the best pupils will be awarded diplomas, medals and cups. The best school, best gymnasium, and best lyceum will also be named. Moreover, it will be announced which district of Chelyabinsk and which city of the Chelyabinsk Region performed best at the Forum.