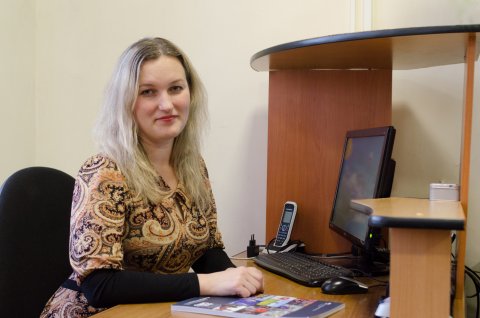 Globalization, which at present has captured all sides of life and opened unique opportunities for intercultural communication for the modern world, gives societies the challenges of organizing interaction between partner countries. Today, 32,000 students study at SUSU, among them more than 2,000 international students from 48 countries, that is why for the university’s researchers and linguists it is important to find a point of contact between various cultures and religious denominations.

Yekaterina Balandina, Associate Professor of the Department of Foreign Languages at the SUSU Institute of Linguistics and International Communication, has successfully defended her Candidate thesis on Psycholinguistics and is continuing her work in this field. The project “Creating a Model of the Core of Linguistic Consciousness of Individuals from Different Linguocultures” was one of the winners of the “Beginning of Big Science 2017” contest at SUSU under Project 5-100. 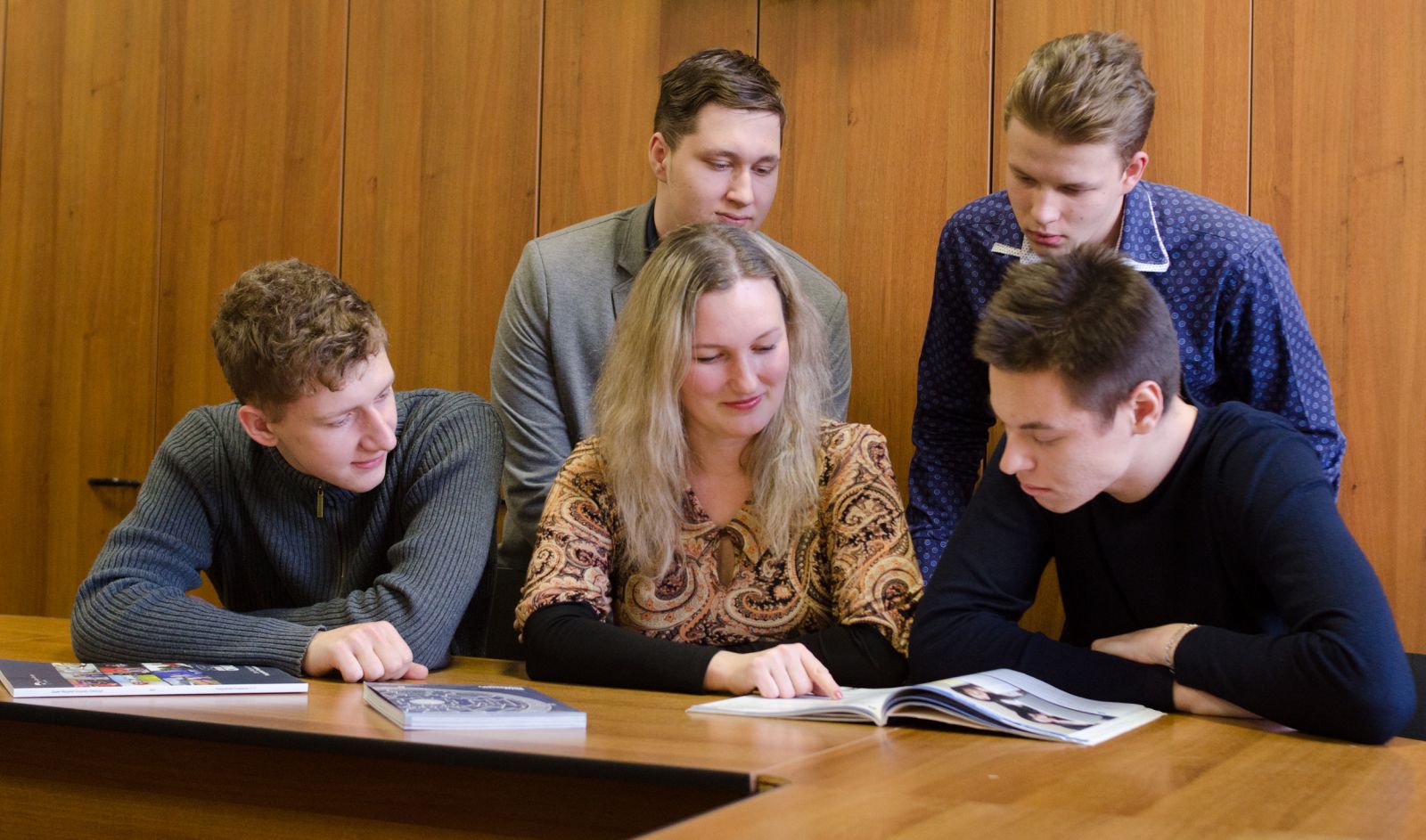 “The goal of our research is creating models of the linguistic consciousness for individuals from various linguocultures, and based on this we will determine, substantiate, and analyze the primary areas and strategies for improving sociocultural partnership in education, business, families, and self-identification of “I” in the overall system of global unity,” says Yekaterina Balandina.

At South Ural State University much attention is paid to improving the quality of sociocultural partnership. Psycholinguistics makes it possible to form intercultural discussions without conflicts. As a result of the research being carried out by Yekaterina Balandina, an associative dictionary of cultures will be created. This dictionary will include the main “core” models which exist in the linguistic consciousness of individuals from various cultures, and an associative field will be created based on all the existing models.

“There are already many associative dictionaries that exist right now. However, all the work that we have studied is limited to analysis of one aspect within one or two linguocultures,” explains Yekaterina Sergeevna. “In our research we would like to take a large-scale approach to studying the spheres which are interwoven with one another. So, for the first time, targeted multifaceted psycholinguistic research of models of linguistic consciousness of individuals from four different cultures is being carried out.”

The multi-faceted analysis being done by Yekaterina Balandina makes it possible to develop strategies for advancing sociocultural cooperation. The main advantage of this project is the possibility of creating models of linguistic consciousness for individuals from 4 very different linguocultures. The research studies Russian, Chinese, Iraqi, and American cultures, and in doing so, takes and analyzes a wide range of issues in the context of modern geopolitical situation.

“With help from SUSU students, we have already completed surveys of students at the University of Baghdad (Iraq) and Zhejiang Ocean University (China). We have also completed surveys with our Russian students. Right now, this material is being processed and analyzed. Master’s students at SUSU are actively participating in research, and this work will become the basis of their Master’s dissertations,” says Yekaterina Balandina.

The researcher plans to create and publish a comparative-contrastive associative dictionary of the four different cultures during the final stages of data processing. Using this dictionary, anyone who is interested in psycho- and sociolinguistics can become acquainted with and study the existing models of Russian, Arabic, Chinese, and American linguistic consciousness.

“I’m sure that this research will be interesting not only in scientific and academic circles, but can also be used actively in centers of social adaptation and various international organizations which deal with issues of solving conflicts with individuals of various cultures daily,” says the young researcher.