“Music of Translation” Contest Wraps up at SUSU 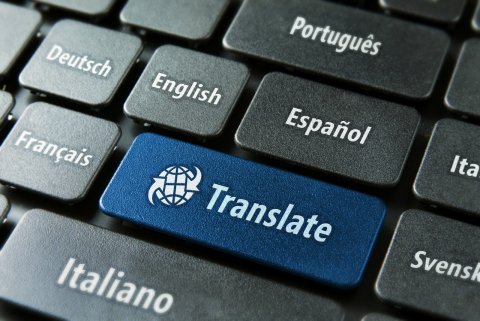 The evaluation criteria for the competition were: completeness of translation; lack of factual errors, omissions, or arbitrary contraction of the text; translation’s compliance with the systemic and linguistic norms of the language of translation; preservation of the genre and stylistic specificities of the source text; diversity of translation techniques; the use of artistic and expressive tools; optimal realization of the communicative tasks; maintaining the form of presenting a translation.

Where earlier the contest was only for those studying English non-professionally, this year students of linguistic degree programs and areas of study took part in it for the first time. The jury picked winners under two categories:

The winners of the contest will be awarded with certificates of appreciation. The organizers would like to congratulate all the participants, and hope to see their work in future contests.