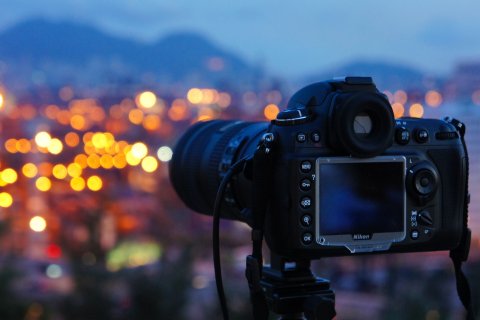 The Third All-Russian Contest of Multimedia Projects and Photography entitled “Mirror of Philosophy” came to an end. The contest of 2017, dedicated to 100th anniversary of the Great October Socialist Revolution, turned out to be difficult but still very interesting and colorful.

In contestants’ works, many people discovered a lot of interpretations, images and meanings. The event gathered students, master’s degree students, schoolchildren from big cities and small suburbs, from central universities and rural schools – the number of participants exceeded 200 people.

The Contest of 2017 united many cities: Kazan, Archangelsk, Omsk, Kolomna, Saint Petersburg, Novosibirsk, Yekaterinburg, Chelyabinsk and Krasnodar. This year, the Contest went beyond Russian borders and included participants from Belarus; we are thank the participants for taking part in the event and hope that they will participate in such projects more often.

Student of School of Economics and Management, Naumov Oleg, from the specialization of Business Computer Science, became a prize-winner of the “MIRROR OF PHILOSOPHY” “RED: the Philosophy of Color” contest in the category of “The Best Photo (students)”. His supervisor was the Director of the Engineering Center, Vadim Kosterin.