Lecture under “Step into the Future” Project Held at SUSU 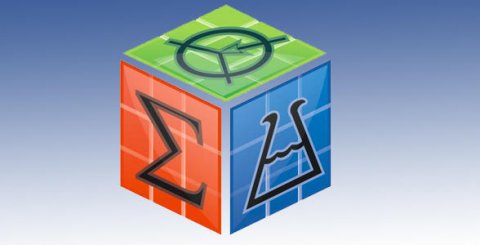 On December 19th a lecture on “Viktor Petrovich Polyanichko, Man and Citizen” under “Step into the Future” program was held at South Ural State University.

This lecture was attended by pupils of Chelyabinsk schools, coordinators of “Step into the Future” school programs, and members of the Executive Board of Chelyabinsk Regional Foundation “Future of Our Motherland” named after Viktor Polyanichko.

Chairman of the Executive Board of Viktor Polyanichko Foundation “Future of Our Motherland” Leontiy Rabchenok tells why this event was important to him.

“The representatives of the young generation are school pupils, 8th grade kids who took the liberty to find and read materials about Viktor Petrovich, and to try to work it out what kind of a person he was. Our foundation organizes contests and festivals in order to keep this spark of interest burning. And here young people driven only by their own initiative were collecting materials, reading them and tried to share what idea they formed of Viktor Petrovich and his activity. I’m very happy to know that such a group of young people has gathered, and that they became interested in this topic and prepared speeches on it.”

Pupils of Chelyabinsk schools took part in this event, and Polina Shapkina, a pupil from Lyceum No.77 was among them.

“Viktor Petrovich was involved in charitable activity, he participated in construction of the Palace of Pioneers and Pupils, construction of Gaysky mining and processing plant, and in many other constructions and events. He set an example for young people, and we must look up to people like this man. Viktor Petrovich achieved much in his life, and I want to be very much like him. I think that school pupils need events like this one, they help us develop our knowledge and skills and choose the right path in our research. This was my first event, so I was very nervous.”

Let us remind you that Viktor Polyanichko was a USSR and Russian Federation statesman, Candidate of Sciences (History) (1971), member of the Union of Journalists of the Russian Soviet Federative Socialist Republic.

This was the first time that such a lecture was held under program “Step into the Future”.