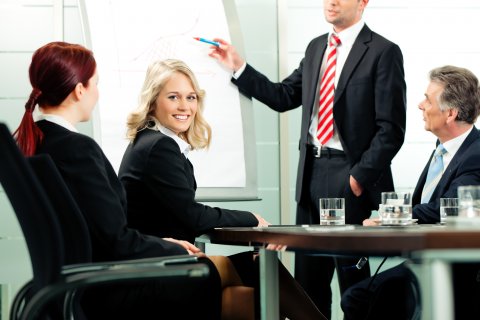 On December 12, the Twelfth Annual International Workshop entitled “Enhancing Competitiveness of Industrial Enterprises” in which SUSU employees participated was held in Radisson Blu Hotel. Organizer of the event was Ural Engineering Center.

“We think that today the topic of competitive enhancement of industrial enterprises becomes of prior importance for many companies. I think that the workshop will become profitable for all of us,” said President of the Cheltec holding company, Valeriy Bodrov, in his welcoming speech.

The workshop is a relevant discussion platform supported by the Ministry of Economic Development of the Chelyabinsk region. The main topics of the event were power-saving technologies, modern tendencies in manufacturing, competitive technologies, enhancement of equipment’s performance, Industry 4.0, new possibilities of service organization, and manufacturing lines.

Large Russian and international companies such as SMS group, Siemens, Metalock Engineering and other became participants of the workshop. For example, Ian Joyner, advisory officer of the Director General of SMS group GmbH (Germany), told that enhancement of a company’s competitiveness is directly connected with implementation of digital technologies within the frameworks of Industry 4.0 concept.

Employees of South Ural State University also presented a report. Dmitriy Zherebtsov, senior research fellow of the Research and Education Center of Nanotechnology and Ksenia Smolyakova, Associate Professor of the Department of Ecology and Chemical Technology, told about prospective areas of technology for chrome-plating of long cylinder components. 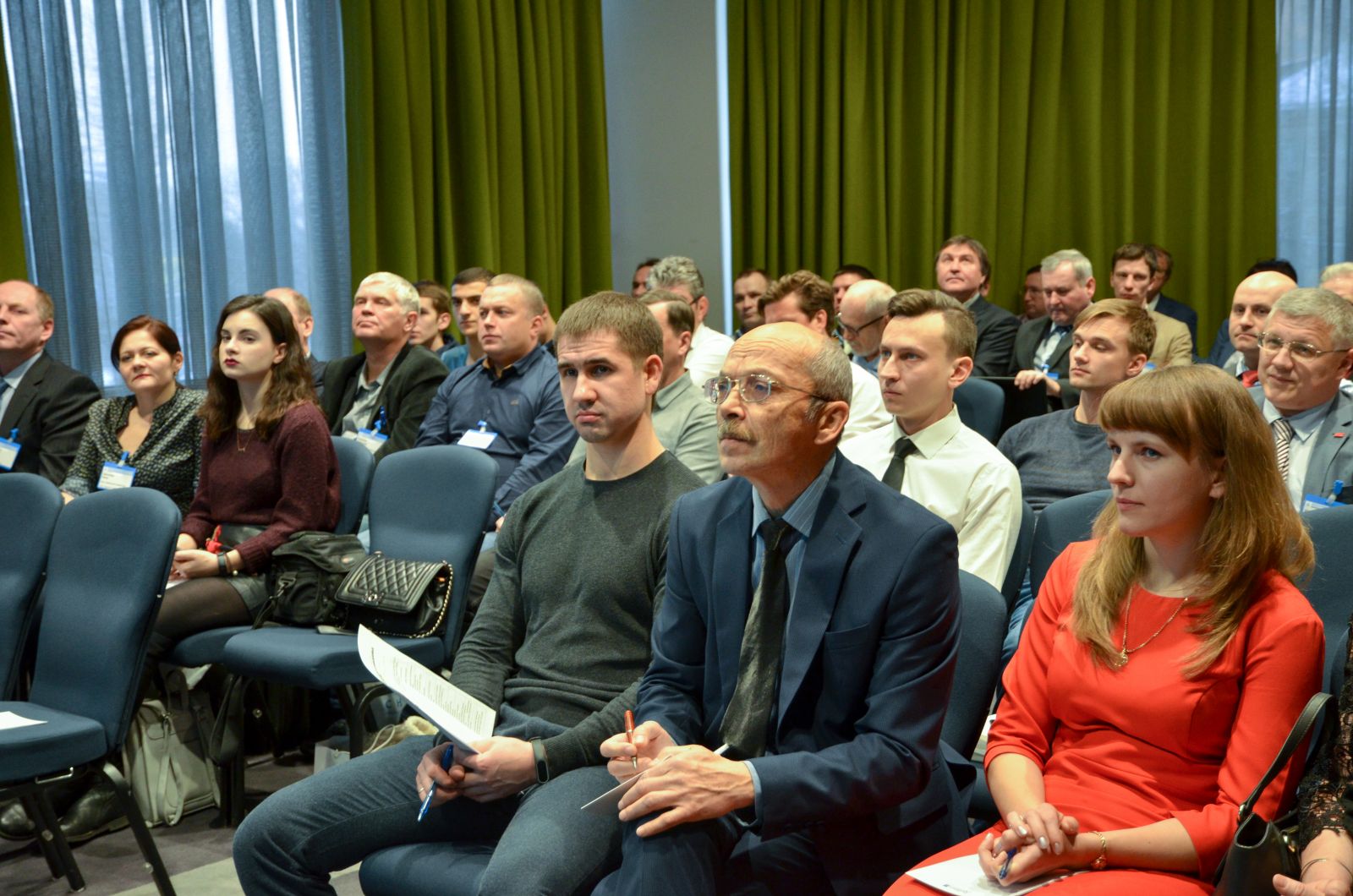