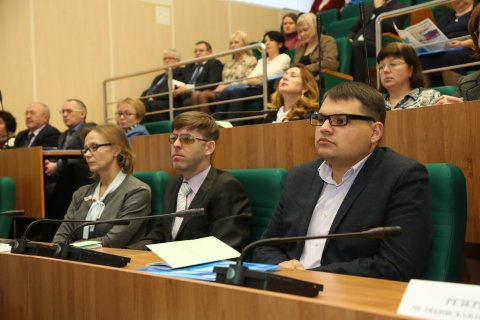 SUSU researchers participated in the Organizational Conference on Creation of the Inter-regional Social Organization “Ural Branch of the Free Economic Society of Russia” (FES Russia) at Ural State University of Economics in Yekaterinburg on November 29th. 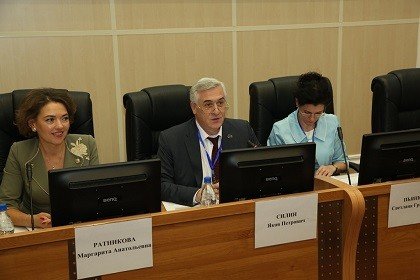 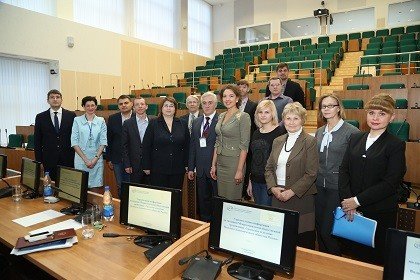 Irina Savelyeva, Director of the SUSU School of Economics and Management was invited to the Presidium of the Ural Branch of FES Russia.

The Board of the Inter-regional Social Organization “Ural Branch of the Free Economic Society of Russia” also includes the following SUSU researchers:

Tatyana Khudyakova, Head of the Department of Economics and Management in the Service Industry, Recreation and Tourism;

Plans for the Ural Branch of FES include: