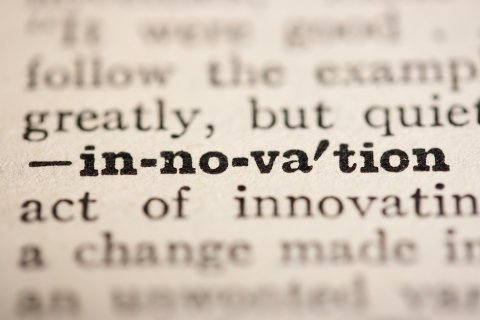 Teachers of the Department of International Relations and Regional Studies of the Institute of Linguistics and International Communication Jing Bailiang and Bai Xuhaoran together with Deputy Supervisor of the Center for Sociocultural Adaptation Alina Kurbanova held a lesson on introductory phonetic course of Russian as a foreign language for Chinese native speakers. 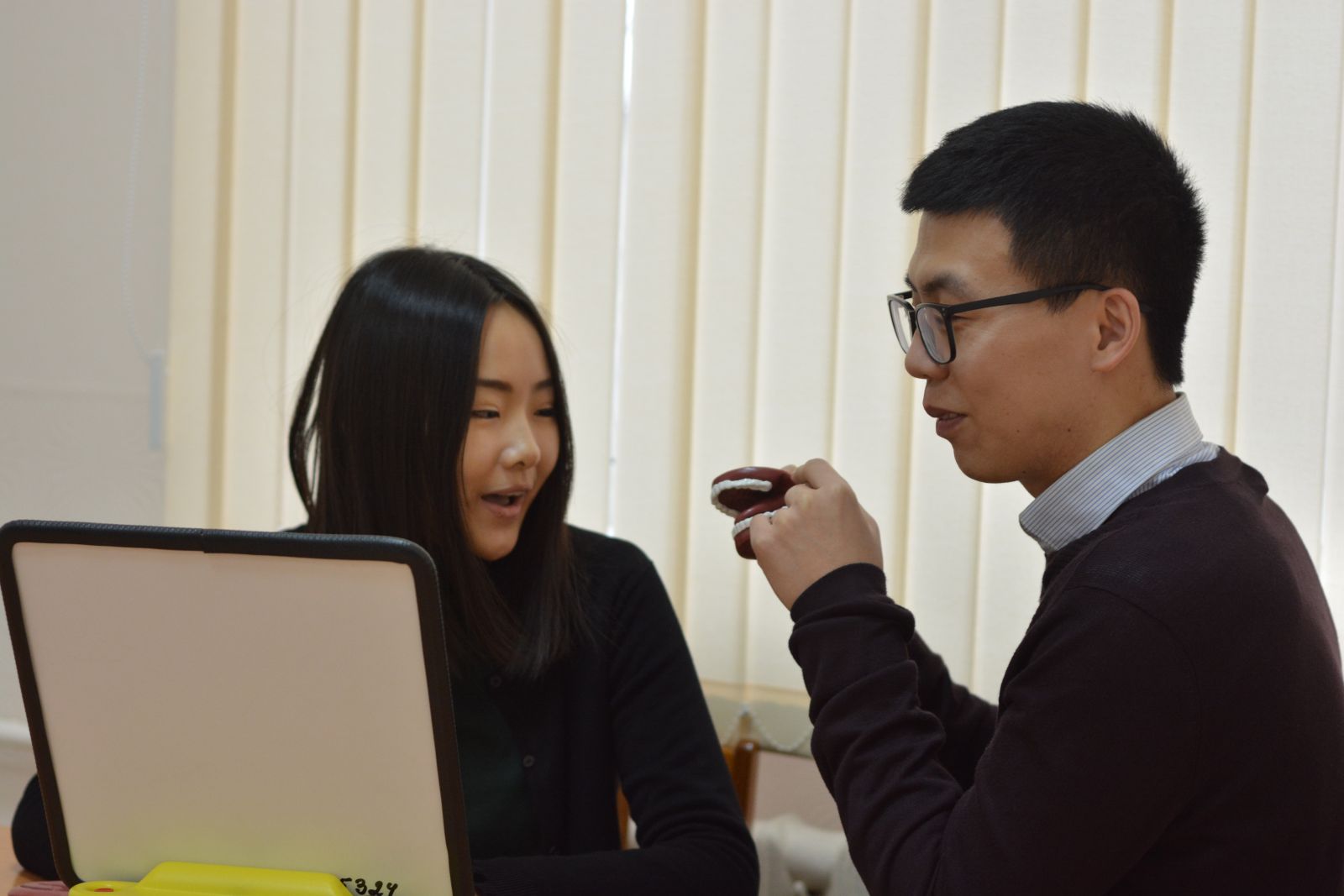 Master’s degree students from China, studying at the Department of Mechatronics and Automation (the teacher is Yadviga Berezovskaya) worked over mastering the sounds which are difficult for Chinese native speakers. In order to show the tongue’s position while pronouncing the sounds, a model of vocal apparatus was used.

Moreover, an interactive whiteboard and a special logopedic mirror which records speech were used for practicing. The testing of public open online courses was held within the project called “Development of automated dialog system for studying Russian language by various target audiences with its subsequent use in a current system of electronic support of studying Russian language and distance education held in Russian.”