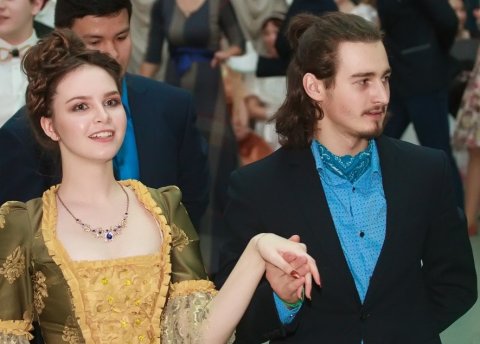 For the second year in a row a regional project “Ex Libris” is being organized by the SUSU Institute of Law.

During two months the project participants have been living in a world of culture, aesthetics and dancing. Students not only attended lectures on the history of costume, culture and psychology of communication, and etiquette, but also mastered the art of waltz, contredanse and other dances.

So that the participants could demonstrate their skills, a final ball was organized. It was a spectacular show of youth and beauty: ladies in exquisite gowns and gentlemen in formal suits were dancing at the ball like they were characters from some novel by Leo Tolstoy.

Every guest could feel the atmosphere of the 19th century: all those willing could master the art of dancing right there in the Cultural Center of Chelyabinsk Department of the Russian Ministry of Interior, and could enjoy informal socializing. During the break anyone could recite their favourite poetry to the audience.

The Institute Directorate would like to especially thank the project’s Organizing Committee: Yulia Salimonenko, Elena Kolisnichenko, Dmitry Makarov and others. 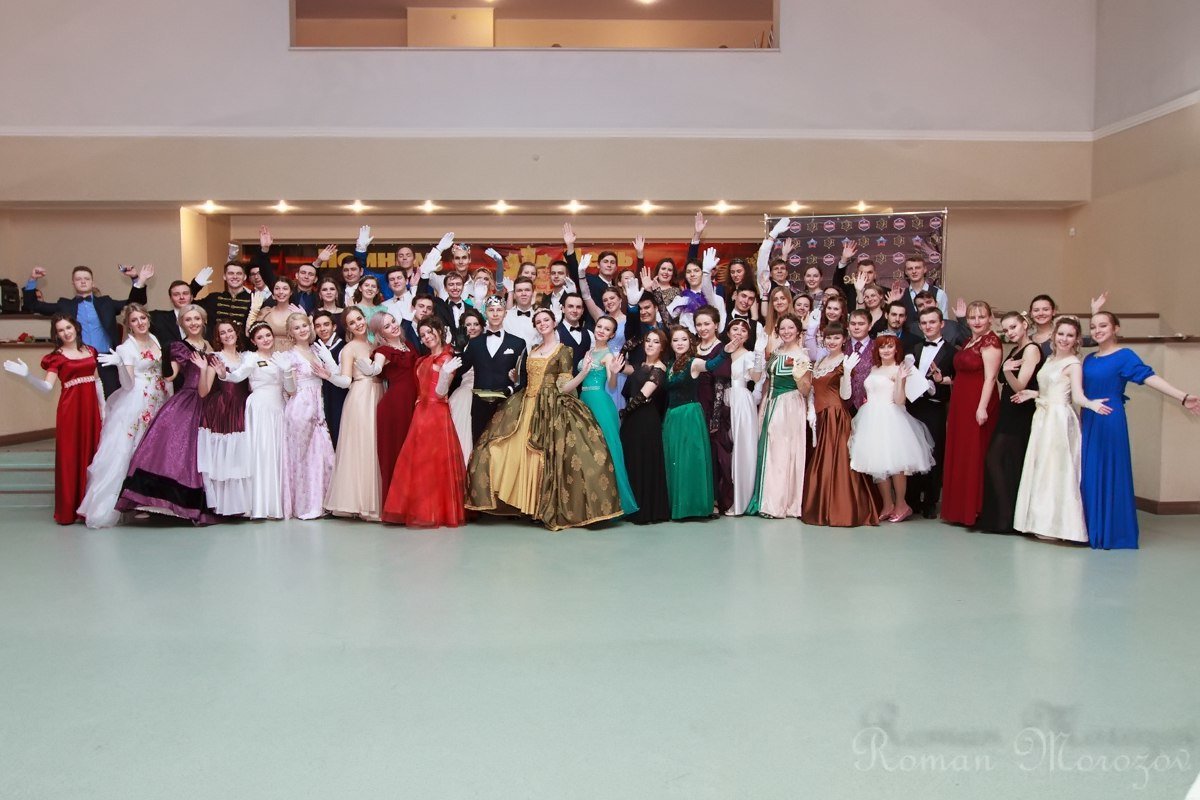