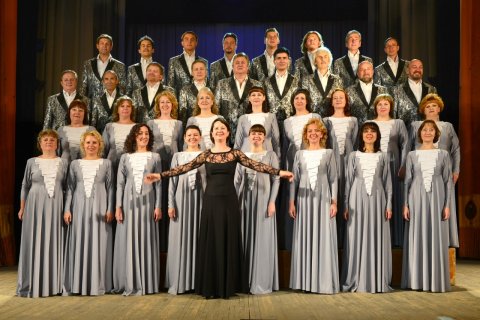 On December 5 at 15:30, one of the best music teams of Southern Ural –the Chamber Choir of the ChelyabinskPhilharmonic Hall – will perform on the stage of South Ural State University’s Activity Hall. The music team wascreated in 1974 as part of Chelyabinsk Choir Community. Its founder is People’s artist of Russia, Valeriy Mikhalchenko. In 2014, the Chamber Choir was named after him. 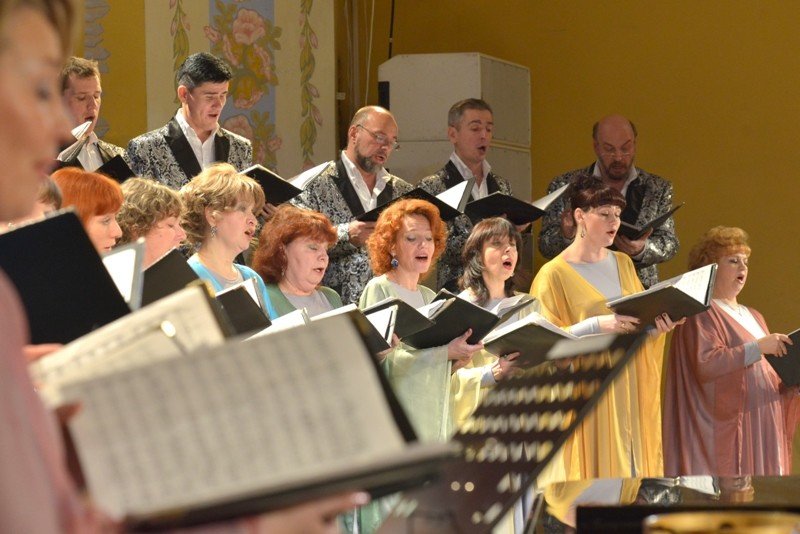 The team more than once became prize holder of all-Soviet and republic-wide festivals and contests, and performed in many cities in Russia and abroad.

The Choir’s artistic director and chief conductor is Olga Selezneva.

The concert program that the Chamber Choir will present at SUSU will include well-known and loved-by-all songs from Soviet’s movies, popular compositions of The Beatles and Queen, American spiritual and Russian Folk songs. 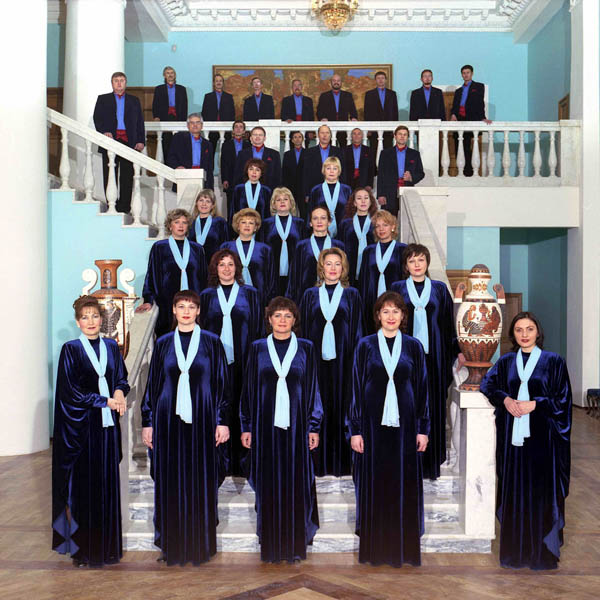